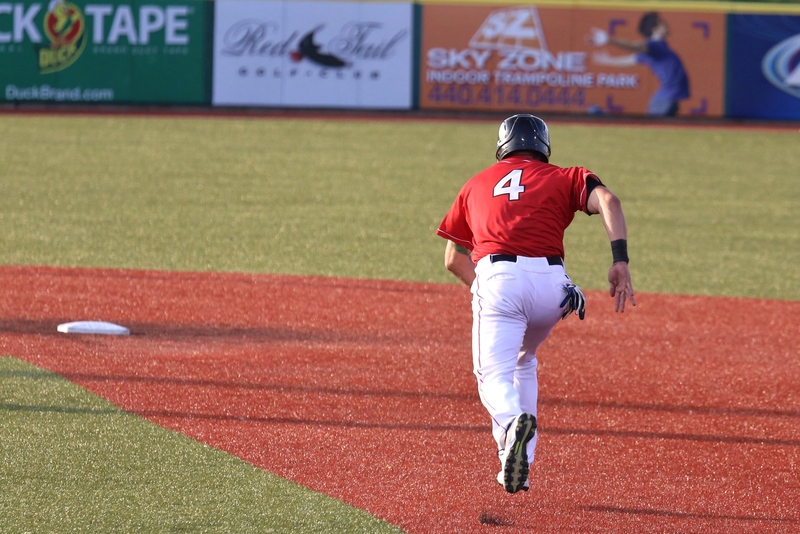 Have you heard of “TOOTBLAN” when watching baseball? Chances are you have not heard of the phrase, but you have seen TOOTBLAN plays on the field. So what exactly does TOOTBLAN baseball mean? Find out more below.

What Does TOOTBLAN Mean? 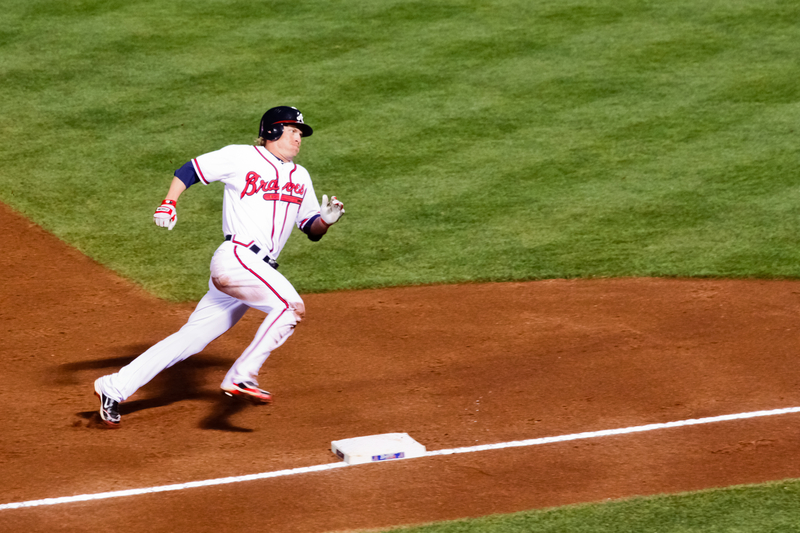 TOOTBLAN is an acronym, which stands for Thrown Out on the Basepaths like a Nincompoops. The expression describes poor baseball baserunning where a player records an out via a non-force out play. Most of the time, TOOTBLAN takes place when a baserunner takes an extra base and doesn’t come close to being safe, but there other examples to know.

What are Not Examples of TOOTBLAN? 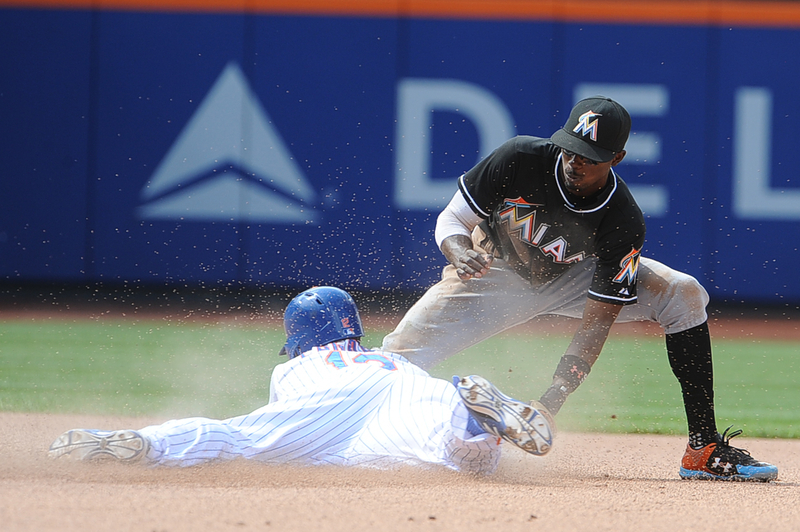 The main difference between TOOTBLAN and being out on a close play is subjective at times. If you are trying to score from 2nd base to home and get thrown out on a bang-bang play, that’s baseball. However, if you are thrown out by a mile and not remotely close to being a play, you fit the TOOTBLAN role.

When Did the Acronym Come to Be?

Back in 2008, Chicago Cubs blogger of Wrigleyville23, Tony Jewell, came up with the idea. The idea behind the acronym was to measure the poor baserunning of Ryan Theriot (Chicago Cubs player) that took place in MLB games. The concept was to take a traditional OBP (on-base percentage) and take away caught stealing, and TOOTBLAN plays. The formula, RTAOBP, stands for Ryan Theriot Adjusted On-Base Percentage.

What is the Formula for RTAOBP?

Why is TOOTBLAN and The Ryan Theriot Formula Important?

TOOTBLAN is part of the new age of sabermetric baseball that fans are familiar with today. While most traditional sabermetrics review hitters and pitchers, this metric evaluates how effective baserunning is. Getting thrown out on the basepaths severely cuts your chances of scoring dramatically, so teams can determine how effective a player is in eventually reaching home to score.

Sabermetrics and mathematicians run the sport of baseball today. When you plug data into a simulator, you can better predict outcomes on how well your team will do. TOOTBLAN is just one aspect of sabermetric baseball, but it becomes powerful when you apply that thinking to other areas of the game. For example, baseball WAR was something that only a few teams would look at, but now all teams use that metric as a way to quantify the effectiveness of a player via wins.