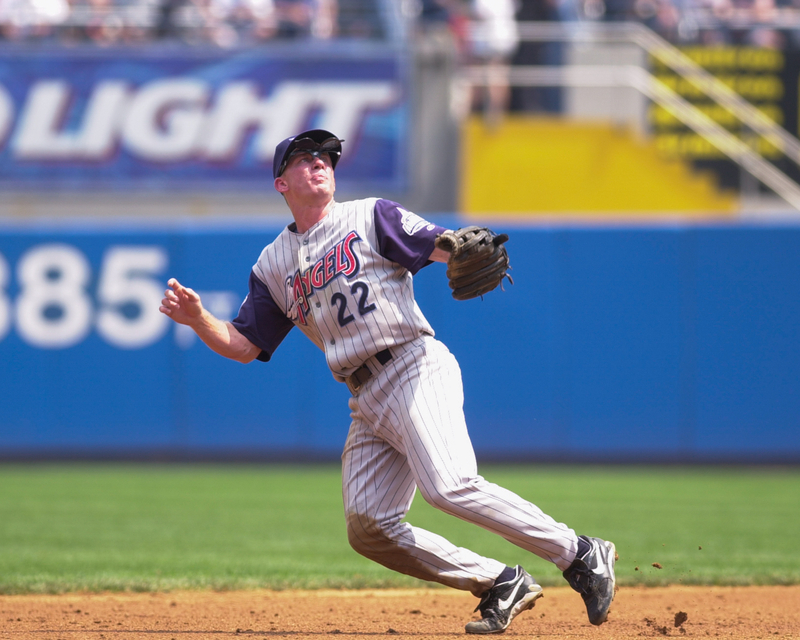 Of all the strange phrases in baseball—high shelf, grocer, pop fly—one of the most confusing might just be the “can of corn.” It seems to have no relation to anything else going on in Major League Baseball. Instead, it sounds like something out of a food drive.

So what does it mean, and what’s the history of the “can of corn”? Let’s explain.

What Does a Can of Corn Mean in Baseball? 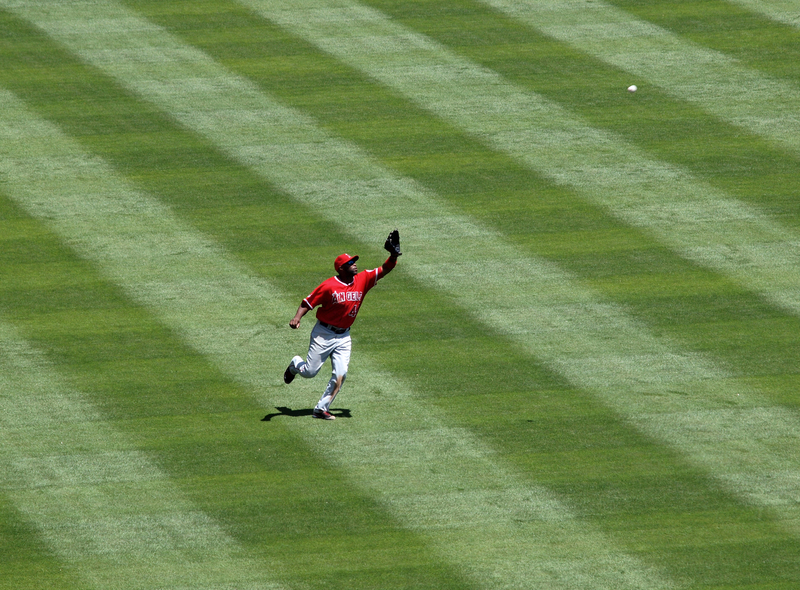 To explain, let’s go back a century or two. In the 19th century, grocery store clerks who needed to retrieve goods from the shelves would use hooks to bring them down. They would then slide the cans from the shelf and catch them as they plopped down, often using their aprons to do so.

The ”can of corn” in baseball refers to that style of catch with a fly ball. Essentially, the catch and the can of corn have the following in common:

This is something a baseball announcer might use to announce how an at bat came to an end. For fans who are listening via radio, understanding what a “can of corn” is can help paint a visual picture of the play without having to see it. For this reason, it’s a favorite for the average broadcaster, and you might even hear it show up on places like ESPN.

Who Coined the Phrase Can of Corn?

We touched on it briefly: the idea goes back to grocers in the 19th century catching items from the top shelves.

Why a can of corn specifically? In the old days, canned corn was a popular item at the grocery store, which is why grocers would have to catch them so often. The choice was specific: just as fly balls are routine in baseball, catching a can of corn from a nearby shelf was a daily routine for grocers. And because the cans of corn were accessible, the catches themselves were easy—just as it is in baseball when a fielder gets a “can of corn.”

This isn’t one of those old-time phrases that’s specific to any team or player. For example, there isn’t one Braves or Mariners player who is considered responsible for coming up with the can of corn mantra, or a story about a minor league player in the 70s. Instead, the phrase goes back far enough into the popular lexicon in baseball that it’s difficult to trace its exact origins—except to know what the original metaphor meant.

Who Can Get “Cans of Corn” in Baseball?

In the world of the grocer, anyone capable of reaching to the lowest shelves could reach a can of corn. But this is no longer the nineteenth-century. Whether you’re a member of the Pittsburgh Pirates or the Chicago White Sox, just about any player can field a “can of corn,” provided that the fly ball is easy enough to catch.

If a ball looks like it’s going to threaten a home run and not be an easy catch, it’s likely not a can of corn. But let’s say a player hits a ball nearly straight up in the air—so high, in fact, that it just about reaches the short stop. The short stop can make the easy “can of corn” catch because the fly ball is coming straight down at them.

For an outfielder, catching a can of corn is certainly a routine thing. In fact, people may say that they’re out in the “corn field” as a reference to this fact.  It simply means that there was an easy catch to be made. In MLB (Major League Baseball), just about any at bat could be considered a potential can of corn. Or, in other words, an easy catch.

It may sound like an old-time phrase, but you’ll hear just about anyone use it. For example, you may hear an announcer in New York or a fan at a Blue Jays game say it. Watch enough baseball, and chances are, you’ll start to call these fly balls “cans of corn” as well.

Conclusion on a Can of Corn in Baseball

Baseball has a rich history of memorable players, teams, and moments and has some of the strangest phrases. Take the phrase can of corn, for example. A phrase that basically came from stocking shelves at a grocery store is now part of the baseball game’s lingo. Since the cans would fall off the shelves, the grocery store worker had to make a relatively simple catch. The next time you hear someone say “Can of Corn” during a baseball game, you’ll think of grocery workers.

What is a Walk off Home Run?