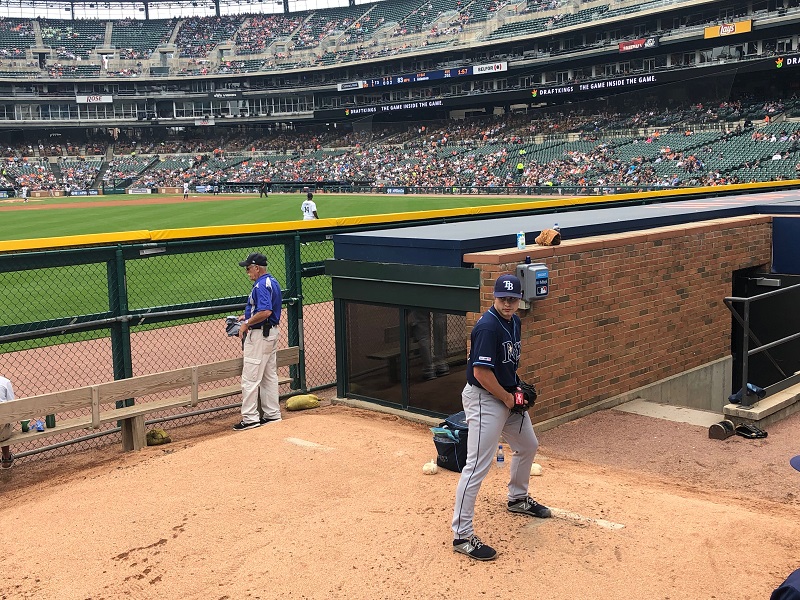 Sabermetrics continues redefining how baseball owners, managers, and even fans think of baseball. For example, fantasy baseball owners in 2021 need to be familiar with the hold stat in many leagues. The hold stat is somewhat of a new statistic in baseball, but some fans may not know what this metric means exactly.

So what exactly is a hold in MLB, and why is it essential to understand some fans might ask? Can one pitcher earn a hold, or can multiple pitchers make that stat in a game? Learn about the hold stat and more below.

What is a Hold in Baseball – What Counts as a Hold? 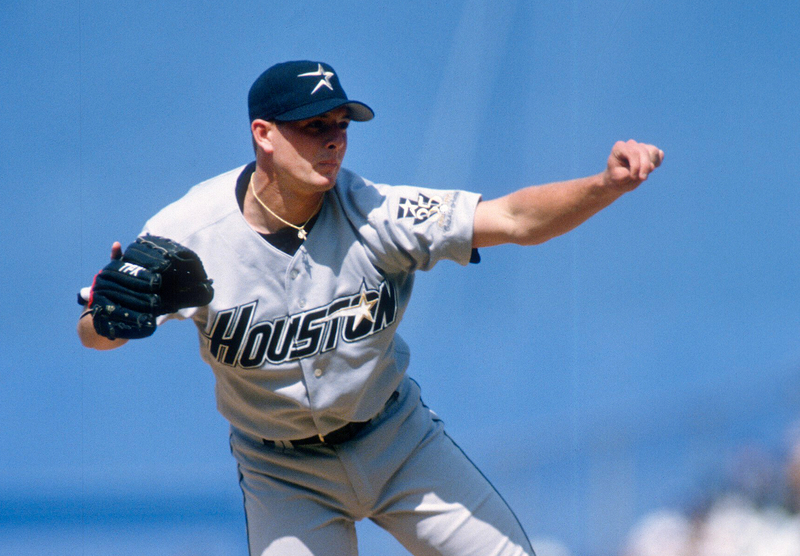 The hold statistic gives credit to relief pitchers in baseball who “hold” the lead via a save situation. A hold situation occurs when a reliever enters the game from either a starting pitcher or another relief pitcher, and are up by three runs or less. As long as the reliever records an out and does not create a blown save by tying up the game, they receive a hold. A hold can also occur if the setup men can record an out with the tying run on deck or at the plate. An out can take place on one pitch like a double play or even on a traditional strikeout. As long as outs are made without letting the game be tied, the pitcher receives a hold.

One neat fact about the hold statistic is that multiple pitchers can receive a hold. For example, you can have a relief pitcher who comes out of the bullpen in the seventh inning with the bases loaded and two outs to record an out on that one-hitter. Then the next inning, a new pitcher comes in to pitch the eighth inning to preserve the save. Finally, the closer comes into the game to record the save. In this example, two relief pitchers would receive the hold since they could get the ball to the closer’s hands to save the game.

The above video is from Oakland Athletics pitcher, Jake Diekman. Jake Diekman may not be on the Los Angeles Dodgers or New York Yankees, so he does not have the name recognition for casual fans. However, fantasy baseball fans understand his value as Jake was the league leader with 14 holds in 2020, which is incredible due to the shortened season. Discovering players like Jake Diekman can propel any team with more wins on a stat that some might overlook.

Why is the Hold Stat Important? 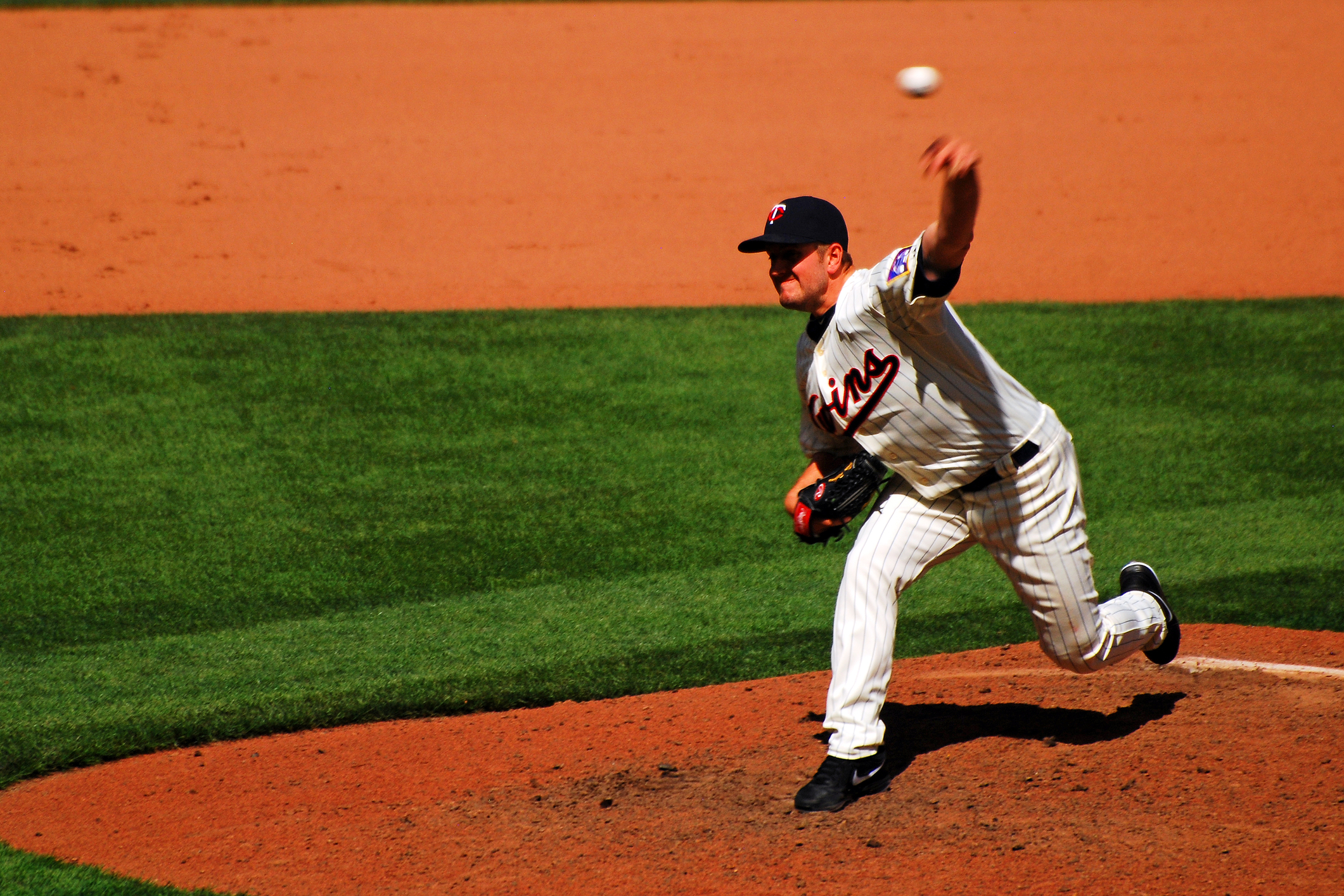 Sabermetrics continues changing how Major League and Minor League teams operate. A few years ago, teams would only look at wins, losses, ERA, and saves as good benchmarks to measure pitchers. However, teams often overlook the importance of the middle relief pitchers who bridge the gap between a starting pitcher and the closer.

The hold stat is popular for fantasy baseball because it expands the roster with relief pitchers. Instead of only drafting starting pitchers who pitch every five days and may earn a win, teams can draft middle relief pitchers who throw more often during the week and achieve a stat. The hold baseball statistic is crucial because it correctly gives credit to middle relievers who bring a save situation to the closer.

The hold stat is essential because it represents “holding” a save opportunity for the baseball team. For example, a pitcher won’t receive a hold if they came into a game with an eleven-run lead. Since the eleven-run lead is not a save situation, the pitcher won’t receive the holding credit. The hold credit becomes vital if the pitcher inherits a baserunner and has to “save” the situation in that moment. If the pitcher can save the lead even with a baserunner on the base, you can understand the value of that stat for teams to consider when making their roster.

What is the Origin of the Hold Stat? 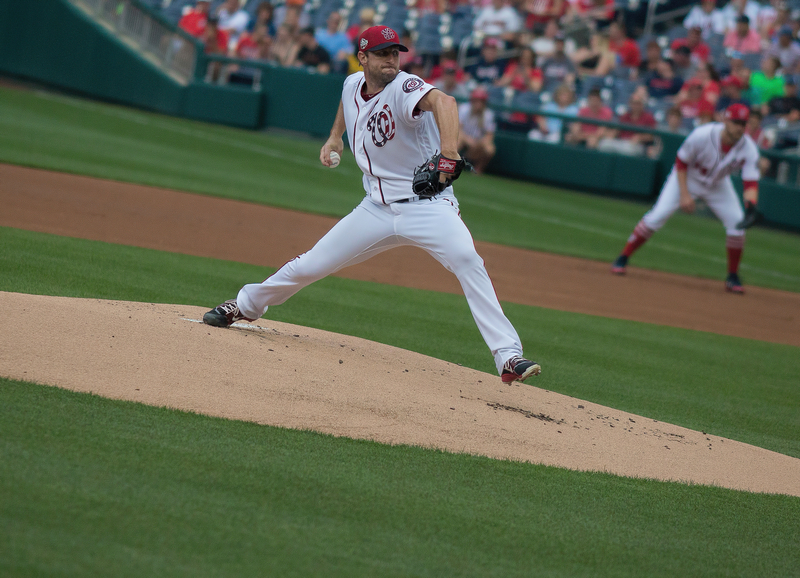 The hold’s invention took place in 1986 by John Dewan and Mike O’Donnell via their calculations. John and Mike were interested in measuring pitchers’ effectiveness who usually would not have opportunities to earn a save. While the hold is not an official MLB statistic, many organizations and fantasy baseball owners understand this statistic’s value.

Who Has the Most Holds in MLB?

Since the hold statistic is moderately new, the data for hold leaders is recent. Since the hold is not an actual MLB stat, you will find slightly conflicting reports on the hold leader. Here is a list of some of the best hold leaders according to Baseball-Reference. As of 2021, Mike Stanton, the former New York Yankees pitcher in the 90’s, is the all-time hold’s leader.

What is the Single Season Record for Holds?

The single-season hold record belongs to Joel Peralta of the Tampa Bay Rays with 41. Joe Peralta accomplished this feat in 2013, but Tony Watson in 2015 of the Pittsburgh Pirates also received 41 holds.

Conclusion on the Hold Stat

Pitchers receiving a hold (HLD, H, or HD) awards sabermetric baseball owners in finding the best talent to put on the field to win. Whereas some teams only look at ERA or wins to measure a pitcher’s effectiveness, a hold represents a relief pitcher doing their job to help a team win in the middle part of a game. Baseball continues to evolve with stats like WAR, which allows teams to place the best baseball product on the field using math. The hold stat will continue to grow in importance in the years to come, so it is best to understand the value today!