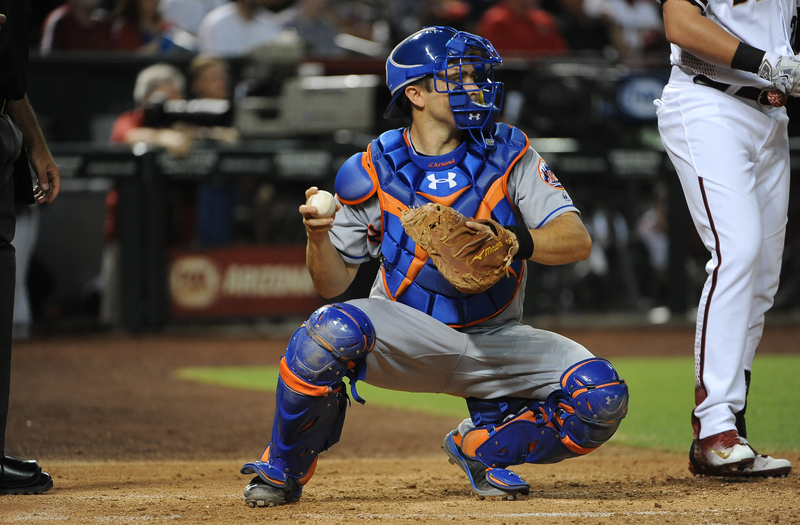 You’ve heard of a strikeout. You’ve heard of a shutout. But in baseball, there’s another term that can sometimes drum up confusion: the putout. In simplest terms, a putout is what happens when a fielder completes an out themselves. That typically happens in one of four ways:

In MLB, the statistics can get confusing. Sometimes they overlap each other—as a putout and a force out sometimes do—and sometimes they sound similar without being the same thing at all. Let’s clarify the putout and explain how it differs from other popular terms.

What is the Difference Between a Putout and an Assist?

On the surface, it might seem like a putout is a type of an assist—a fielder might assist an MLB pitcher by taking care of the play themselves. However, an assist has a precise definition. Let’s start by defining the terms.

Is a Strikeout a Putout?

Technically, yes. As the MLB glossary states, “Catchers — who record putouts by catching pitches that result in strikeouts — and first basemen — who record putouts by catching throws on ground-ball outs — generally amass the highest putout totals.” In other words, the two players who end up on the receiving end of most outs are the ones who generally rack up putout stats. For this reason, you typically won’t see that people always pay particularly close attention to putouts as a defensive statistic.

Catchers do influence strikeouts considering their relationship with the pitcher, but technically, catching a ball that came through as a strike is as much a putout as catching an infield fly.

What Positions Get the Most Putouts in Baseball?

The all-time putout leader in MLB history is Jake Beckley. Jake Beckley was a first baseman who played baseball at the turn of the century. With over 23,000 putouts, his statistics help demonstrate just how many putouts first basemen tend to get.

Because catchers technically record a putout when they catch the third strike, it means that they also tend to rack up these numbers. Catchers, after all, are playing the game in and out, while pitchers will rotate. However, if a team fails to convert a lot of strikeouts, many putouts end up for the first baseman. A first baseman also receives putouts by recording outs on grounders and flyouts.

Although a strikeout technically results in a putout for the catcher, most people think of putouts in the context of a ball in play. With that in mind, let’s look at the unique putout situations that can run the gamut across Major League Baseball:

Whether you’re an outfielder, an infielder, or any defensive player, a putout is always a possibility on any given play. But if you’re on offense, you’re always on the lookout for a putout: avoiding getting caught stealing, or becoming a baserunner between two defensive players. A putout happens with every out in baseball, which usually means twenty-seven outs. The only question is: where will it happen?

Finally, fantasy baseball owners need to be aware of putouts if that is a scoring metric. First baseman and catchers receive the most putouts, so try and add them to your utility spot. Adding a player who receives putouts can help you win your fantasy baseball league!