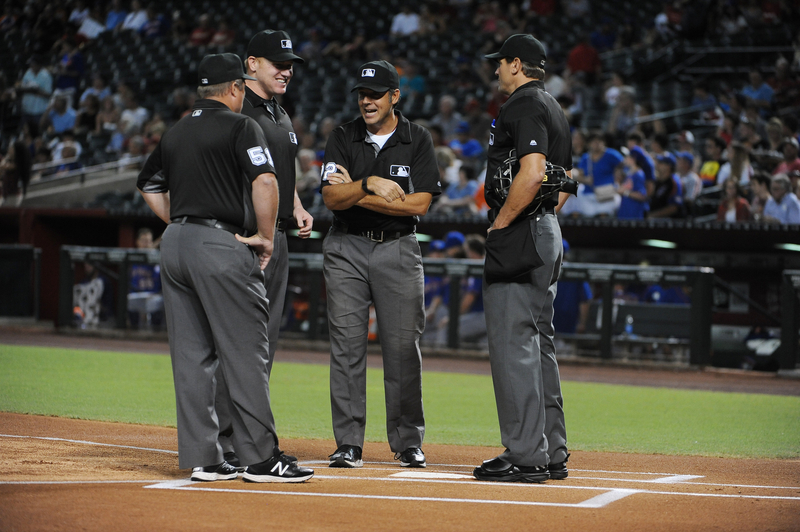 A professional umpire career for Minor League and Major League Baseball is challenging and rewarding. Umpiring has been in the game of baseball since the beginning of time and controls the flow of the game. If you enjoy making quick decisions, having confidence in yourself, and more, umpiring may be for you. Here is what you need to know about becoming an umpire in professional baseball. 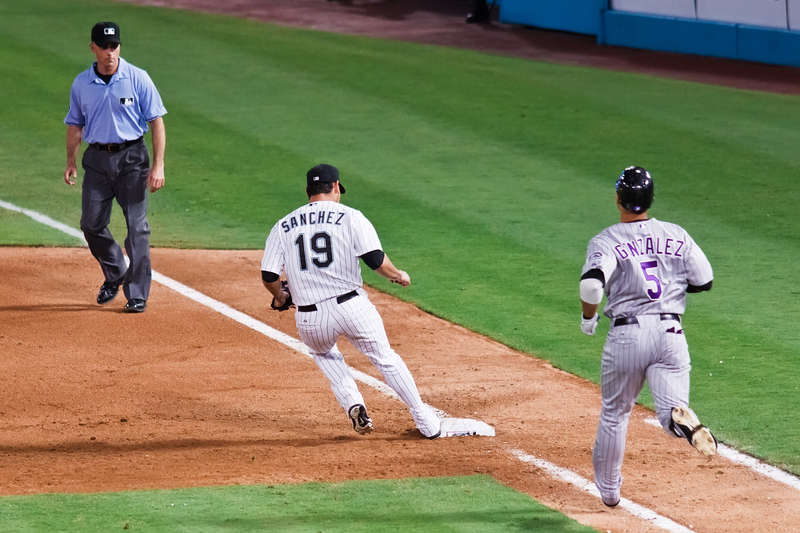 How to Start the Journey (The Umpire School) 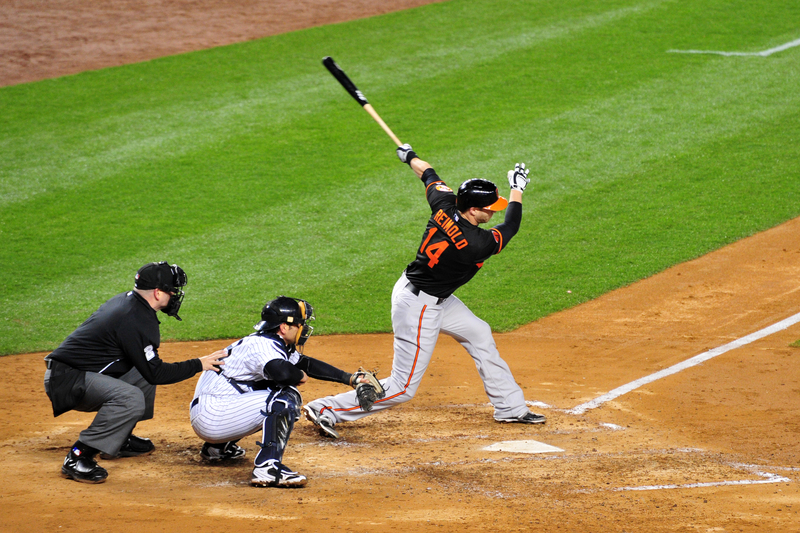 Anyone who meets the basic requirements of umping above needs to attend a professional umpire training school. The Harry Wendelstedt Umpire School out in St. Petersburg, Florida, is part of the Minor League Baseball Umpire Development Training Academy. The program lasts a few weeks and typically runs during the off-season in January and February. The program costs a total of $2,450 as of 2021.

Students will learn the rule book during the program, how to make quick decisions, mechanics, signals, and more. At the end of the program, top graduates are ranked on their performance and sent to the Minor League President’s office for the next steps. Depending on the opening of positions, students will begin their officiating careers with either a Rookie or Short-A Minor league team. As a note, about 15% of the school candidates move on from their classmates.

The Road to the Major League Level 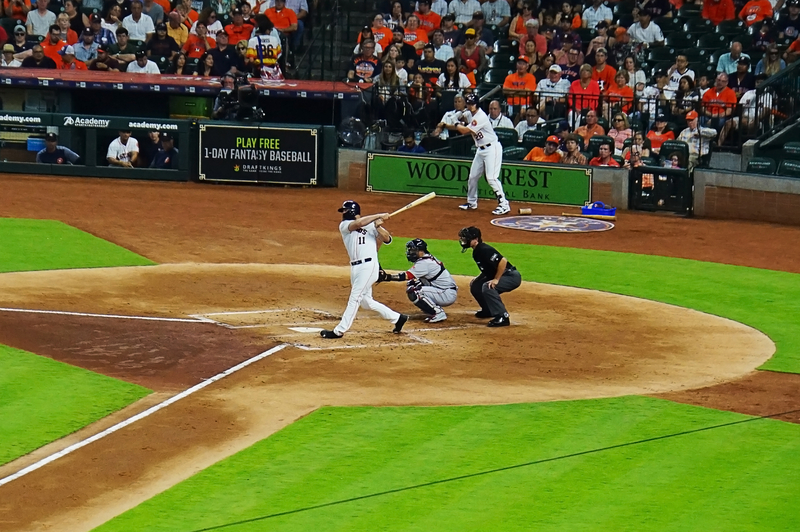 New umpires typically spend a few years working the lower-levels of Minor League baseball to improve their skills before moving to the big leagues. Umpires move up the ranks from Rookie ball, Double-A, and Triple-A baseball games. Along with the Minor League Level, umpires receive consistent feedback on their performance before receiving a consideration to become a professional baseball umpire. Refs officiating Triple-A baseball can also work spring training games for the MLB. Working spring training games is an excellent way to get into the MLB since you are working with Major League Baseball talent.

How Much Does an Umpire Make a Year? 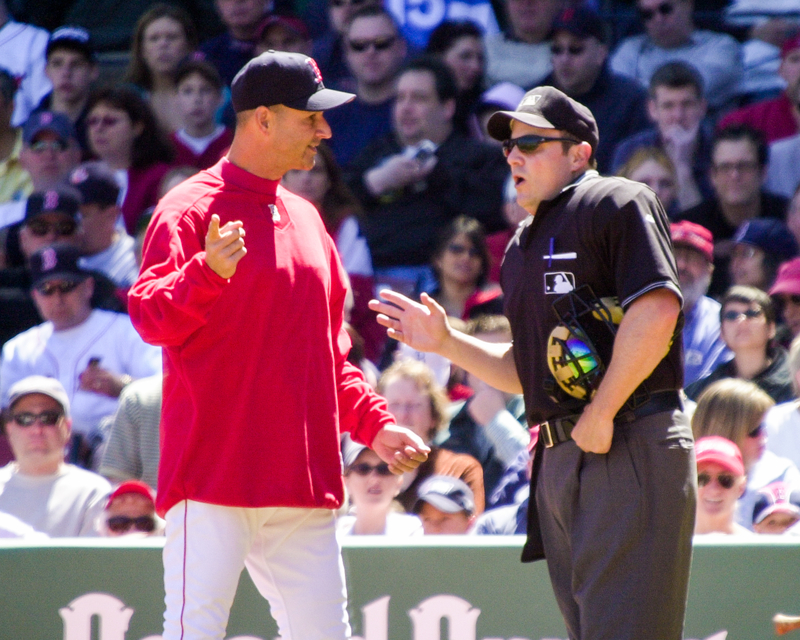 Competition is fierce to become a professional umpire, but the benefits of becoming one are impressive. Starting in Class A, umpires make around $2,600 per month. Moving up to Triple-A, umpires make close to $4k a month. However, getting into the Major Leagues is where the real money happens. A starting salary for a Major League Umpire is around $120,000. Part of the compensation package also includes travel expenses, and you can expect to make more each season.

Do Umpires Get Paid More for Extra Inning Games? 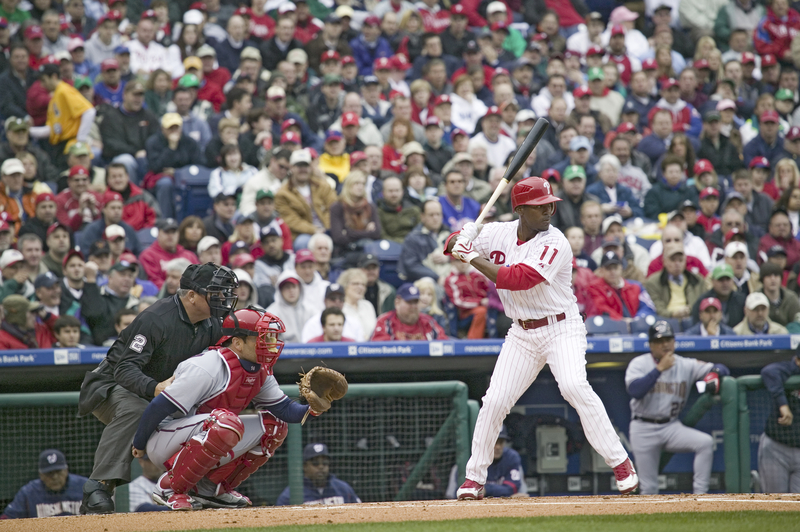 While some traditional jobs will pay employees for overtime, umpires don’t earn extra for working long games. That means a game can go on for hours after the 9th inning, and the referee has to continue working the game without additional pay.

Do Umpires Have a Second Job?

MLB umpire turnover is extremely low, making breaking into the MLB difficult. Rookie umpires in the MiLB making a few thousand dollars a month generally work a second job to make ends meet. Especially with the short-season of minor league baseball, umpires in the minors tend to have another job as well.

Who is the Youngest Umpire in the MLB?

How Do You Become a World Series Umpire?

Just like breaking into the Minor League Baseball Umpire Training Academy and getting selected to move on, the same works for professional umpires and the World Series. Referees are chosen based on the quality of their work and years of experience to call postseason and world series games. One way to judge umpires on their work is by using instant replay. For example, referees can review instant replay of their calls as a home plate umpire and see how accurate they were according to the strike zone.

Conclusion: How to Become an MLB Umpire?

Umpiring has been in baseball since the inception of the game. Most of the time, umpires go unnoticed during games when they get the calls right. However, unfortunately, referees make mistakes, making umpiring an incredibly stressful job. Umpiring as of 2021 is still done by humans and is necessary for the game to be playable.