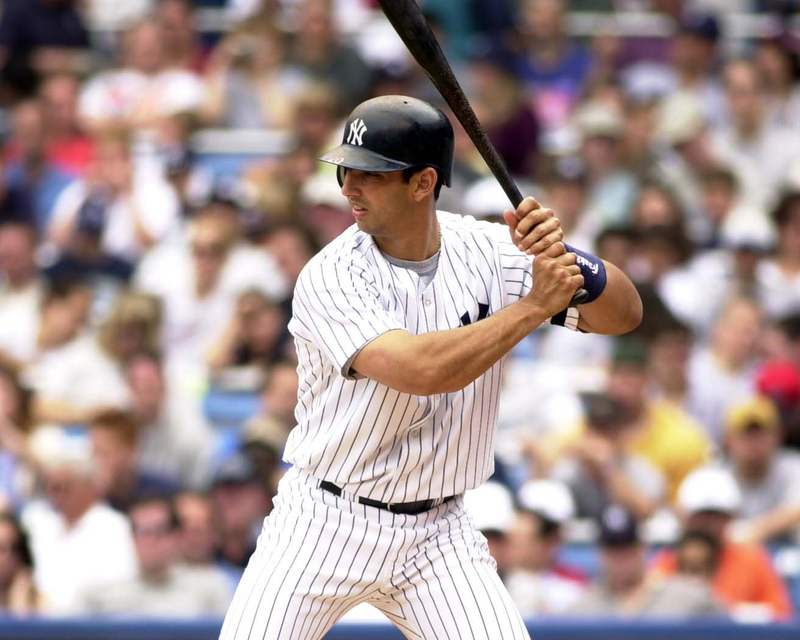 Admit it, baseball fans: even you’re not quite sure what it means when a baseball arbitrator has to step in. This phrase—also called baseball arbitration, salary arbitration, or dispute resolution—can vex even the most staunch fans of Major League Baseball. But when you look into it, the art of an arbitration hearing isn’t quite as complicated as you might think. It’s a critical part of understanding baseball’s unique free agency period, and ultimately, can determine what a player’s salary ends up being.

Make sense yet? If not, let’s start with some simple definitions.

What is a “Baseball Arbitration”?

To illustrate what baseball arbitration is, let’s consider a scenario. Some conditions to meet to begin the process are below.

When the player meets the requirements for eligibility and they can’t agree on the team as to what a fair contract might be, the process might enter arbitration. From there, independent third-parties will consider what is a fair offer. Typically speaking, a third party uses players with similar statistical performances to gauge a fair salary.

Why is it Called Baseball Arbitration? 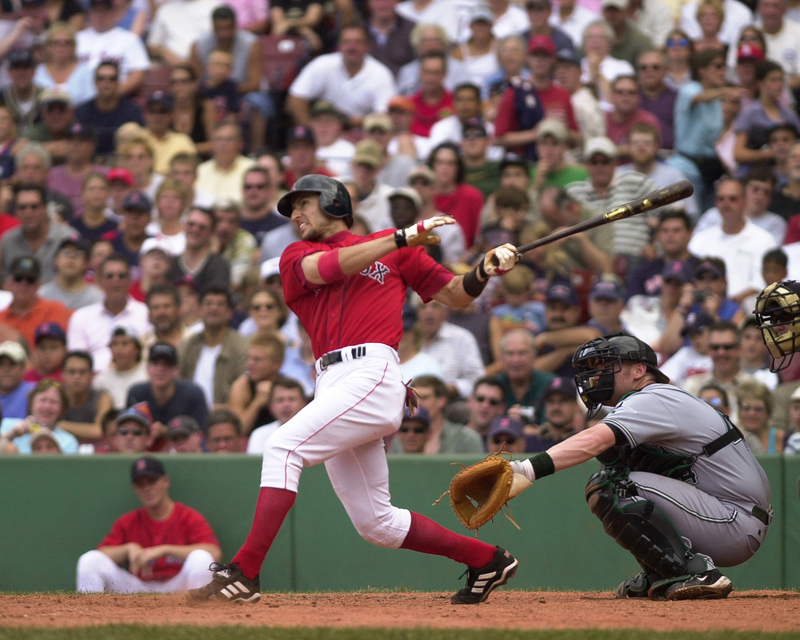 To answer that, let’s go to the dictionary definition for arbitration itself: the hearing and determining of a dispute or the settling of differences between parties by a person or persons chosen or agreed to by them.

That’s exactly what we’re talking about here. The MLB essentially steps in with an independent arbitrator to decide what would be fair for an arbitration eligible player.

However, we’ve used the word “arbitration” or “arbitrator” as if there were only one person settling disputes. Typically, the case is actually before an arbitration panel of three people. These people tend to be labor lawyers, looking to judge a fair case without any prior interested investment in the outcome. They also take into account different rules, such as the collective bargaining agreement (CBA), the labor rules regarding baseball players, and what the players association has to say on the matter. From there, arbitrators choose a salary figure, typically one a one-year contract, that make sense for both parties.

This period is called “arbitration” because it refers to the entire process of settling contract disputes before Spring training.

What is a Baseball Arbitration Provision? 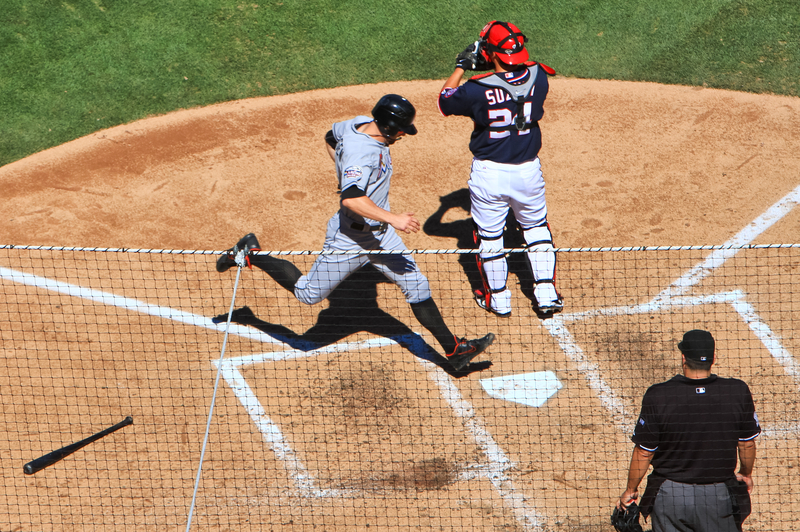 This is a provision within the CBA that helps guarantee certain eligible players the right to an arbitration procedure, if they feel they need it. Whether you’re the New York Yankees or the Kansas City Royals, every team will have to submit to this process if there is a problem with a player who qualifies for arbitration.

That qualification, as mentioned, can depend on years of service time, also known as years of major league service. In some cases, a player may be a “Super Two” player. This refers to a player who has more than two but fewer than three years of total major league service time, but still ranks as a top player in terms of the arbitration-eligible players for that year. This may result in the player having an extra year of arbitration available to them.

Other Rules of Arbitration

Baseball arbitration can be a major story in the offseason. Everything from the rest of the year—from night baseball games to salary offers the next go-around—may hinge on how salary arbitration played out. Overall, it’s one of the unique quirks of baseball that makes each off-season that much more interesting.

Conclusion on The Baseball Arbitration Process

The Baseball Arbitration Process adds another unique layer to the complexity of baseball. While most fans might hear about an arbitration for a player, they may not know the entire process. After reading this post, you now understand a few things about the process. One, you can expect players looking to earn more money for which they believe they are worth. Two, a team will look for ways to reduce how much they owe a player. And three, an arbitrator may join the process to help settle the dispute between the two parties.

What is a Squeeze Play?