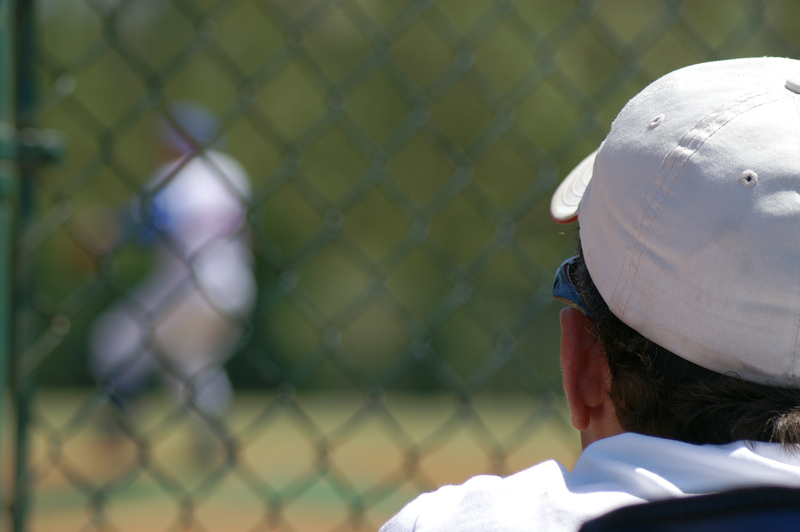 The MLB draft does not receive nearly as much attention as the NFL draft each season. However, finding great baseball-playing talent locally and internationally can set up an MLB team for future success, starting with a good MLB scout. So what exactly is the role of a baseball scout, what do they look for, and more? Find out these answers and more below.

What is the Purpose of a Major League Baseball Scout?

What are Baseball Scouts Looking for in Baseball Players?

There are many things that professional scouts look for in a player’s potential for a Major League team. Typically speaking, scouts have an assignment from the General Manager of a professional baseball team telling them what they are looking for in players. For example, a group looking to rebuild their pitching staff in the minors might focus on finding pitching talent, while another organization is looking for a player in a specific position. Here is the breakdown of generic things baseball scouts tend to look at when scouting players.

How Do you Become a Major League Scout?

You need to network and help out as an MLB associate scout volunteer with high school players and their head coach. As you move up the ranks, you then join a paid program with a baseball team to collect additional scouting reports. For example, you might start following certain college players in a given area and ensuring that your analysis stays consistent. Finally, MLB organizations can promote you to a national cross-checker role or an international job to help them discover top talent.

Check out the Qualifications of a Major League Scout on mlb.com.

What is an MLB Associate Scout?

An MLB-associated scout is an unpaid position that assists an MLB scout. The role of an MLB association can vary at times, but it typically keeps the volunteer in a specific location, helping gather data for a baseball scout. Generally speaking, a volunteer will only work in the area or areas around where they live.

How Much Money Does a Baseball Scout Make?

The average salary of a full-time baseball scout is between $30k and $50k a year, according to eCityworks.com. Factors that go into a baseball scout’s pay include years of experience and the team. Also, scout salaries can depend on more factors like working directly with the General Manager and data analytics team.

Where Do Scouts Sit During a Ballgame?

Typically speaking, you will find scouts directly behind home plate during a baseball game taking notes. Sometimes a scout sits with a notebook, while other times, they will have a radar gun or stopwatch recording metrics. However, sometimes scouts show up discretely to gather insight into players without drawing too much attention without any props.

Do Scouts Scout out Different Teams?

Scouts of one organization may be watching other teams outside of their own throughout a season. For example, a New York Yankees scout might exclusively attend competitor teams’ MLB or minor league games throughout the season. Having a scout follow a different team or teams can provide valuable information to your General Manager on what players can be a good compliment on your squad via a trade.

In conclusion, baseball scouts are the eyes and ears on the ground to find MLB organizations top talent to draft or obtain. A scout can sometimes gather insight that data analytics might overlook, for example. While an analyst might look at one metric to review a player, a scout can combine their years of experience with data to give a General Manager their best estimate of how effective a player might be for a team down the road.

What Does a General Manager Do in Baseball?