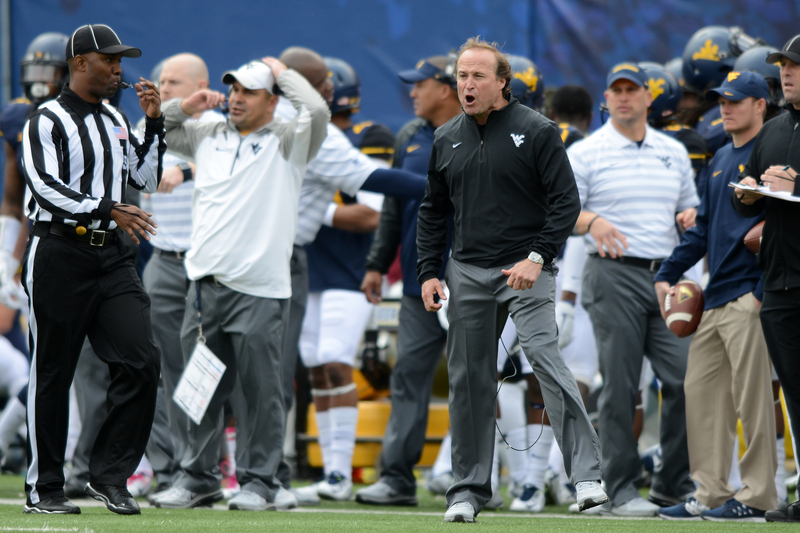 Often the salary of a college football coach will depend on which conference, school, city, and state they are in, but the average annual salary of a college football head coach hovers around $137,293. It is a far cry from the money they make in the NFL, which is anywhere between $400k to $15 million a season, but college coaches have many opportunities within their contract to earn more based on their team’s performance.

Below we will discuss college football coaches’ contracts and their intricate details.

How Much Do D1 Coaches Make? 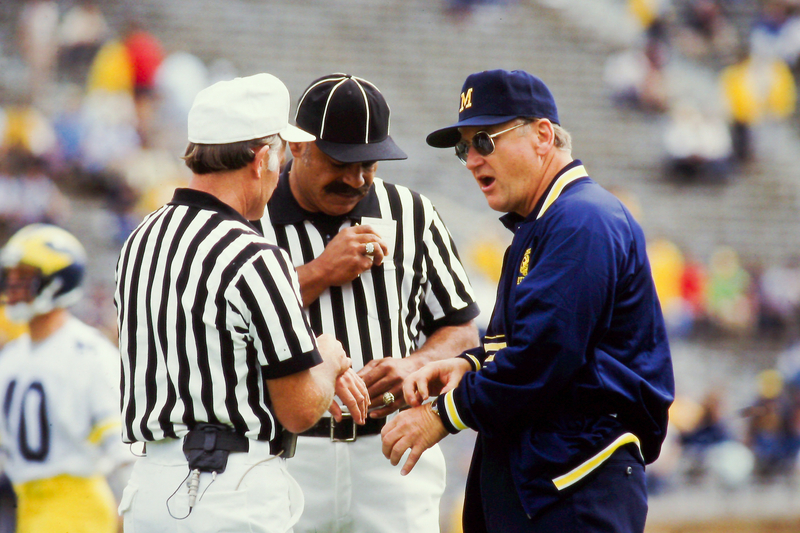 The average salary for a coach in the D1 is $2.7 million.

D1 in college football is the division that usually has the most coveted schools playing for them. This is because they have the college football power five conferences like the Big ten or Pac12, with top schools like UCLA or Penn State. In addition, the D1 division gets primetime television deals, and their schools make large sums of revenue from their athletic division meaning D1 college football teams are willing to put out extra money to obtain top coaching talent.

How Much Do D2 and D3 Coaches Make? 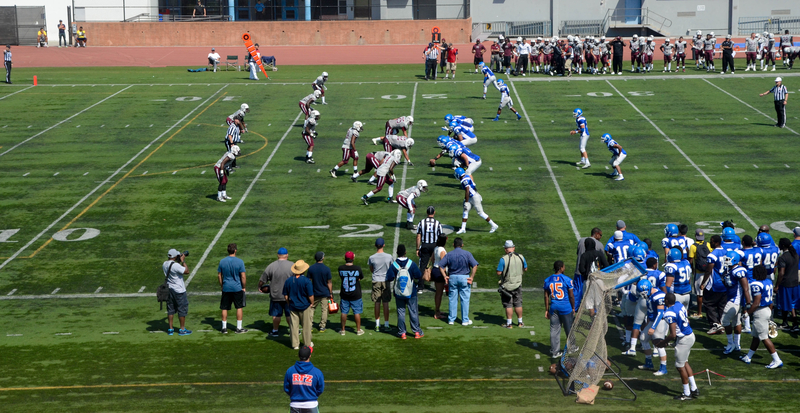 Schools in the D2 and D3 are still competitive, but often their athletic department budgets are smaller than D1 schools; because of that, coaches’ salaries will significantly decline. Often these are the divisions coaches will use to get noticed in hopes of finding a D1 job one day. The number fluctuates between the city and state of the school, and some schools, based on their overall prestige, may have more to offer than others.

Is There a Minimum Salary for College Football Coaches? 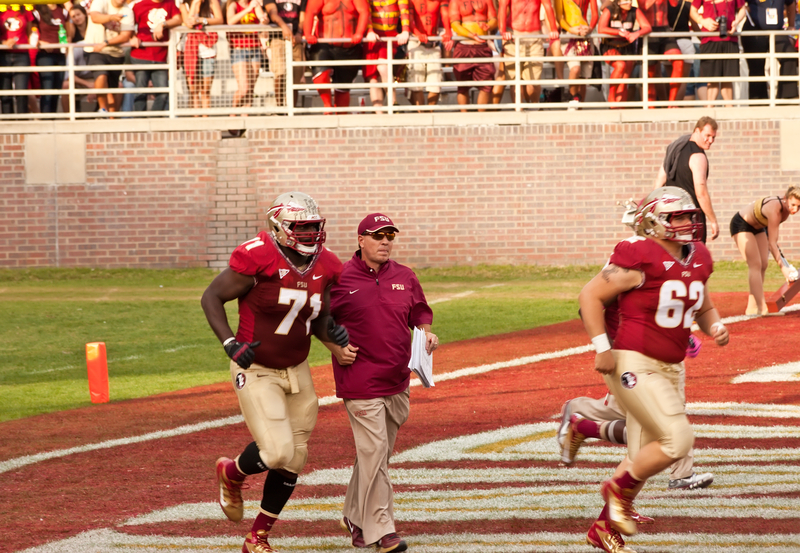 The NCAA does not explicitly state a minimum salary for their football coaches. How much a coach can make often depends on the individual schools themselves. Whether they are a top-tier school or a lower-tier school will ultimately determine how much a school can offer its coaches. As long as the coach and school agree on a salary, there is no minimum set out by the NCAA or FBS.

Who Are Some of the Highest-Paid Football Coaches? 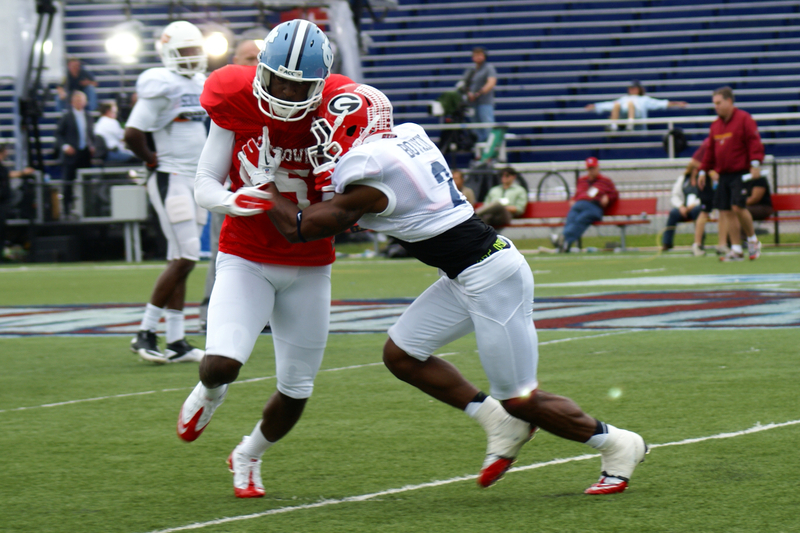 The highest paid college football coach is Kirby Smart, who makes $10.25 million annually coaching for Georgia. After him to round out, the top five highest-paid coaches are Lincoln Riley of USC, Nick Saban of Alabama, and a three-way tie between Brian Kelly of LSU, Mel Tucker of Michigan State, and Ryan Day of Ohio State.

D1 is the league that has all of the highest-paid college football coaches. These coaches take their teams to bowl games every season or have consistent winning seasons. Essentially, the more money a coach can bring to a team, the more they will make. 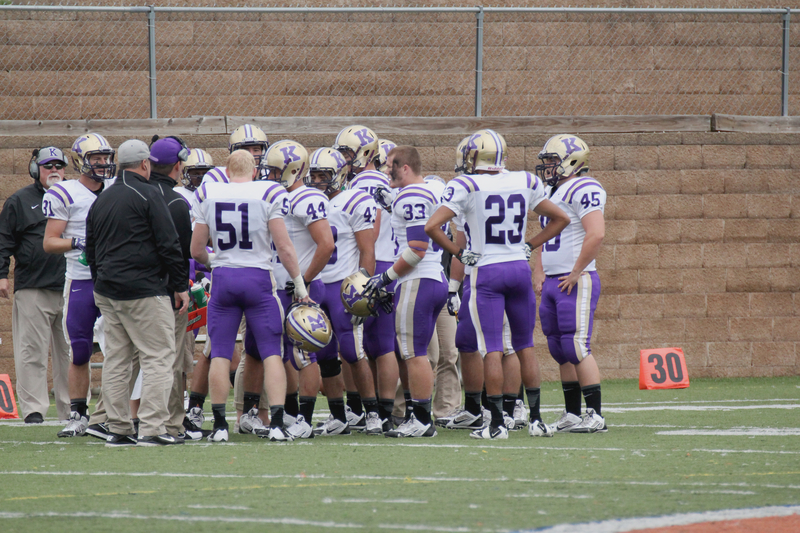 When it comes to the money attached to these huge contracts, they are often not guaranteed. If a team fires a coach, they do not always have to pay the remaining salary on a coach’s contract. However, coaches do leave for new jobs more frequently. It is not uncommon for a head coach of one school to go for another, even if under contract, like in the case of Brian Kelly, who left Notre Dame for LSU.

Why Do Some College Football Contracts Not Work?

When it comes to a college football coach and their contracts, it can be very tricky. Most teams sign coaches to a long-term contract of over ten years, with massive salaries attached. When a coach signs an agreement like this, it often shows a commitment by the school, and rarely are coaches with these types of contracts fired.

For example, upon arrival, Jim Harbaugh of Michigan signed a massive contract but recently has been suffering tough times with his football team. Yet the team has refused to fire him from his post and even given him an extension.

College football teams are more patient with their coaches because, again, unlike in the NFL, players leave the school often, and it could take a few years to rebuild a recruiting infrastructure to bring better players. As a result, college coaches rarely receive a firing midseason. 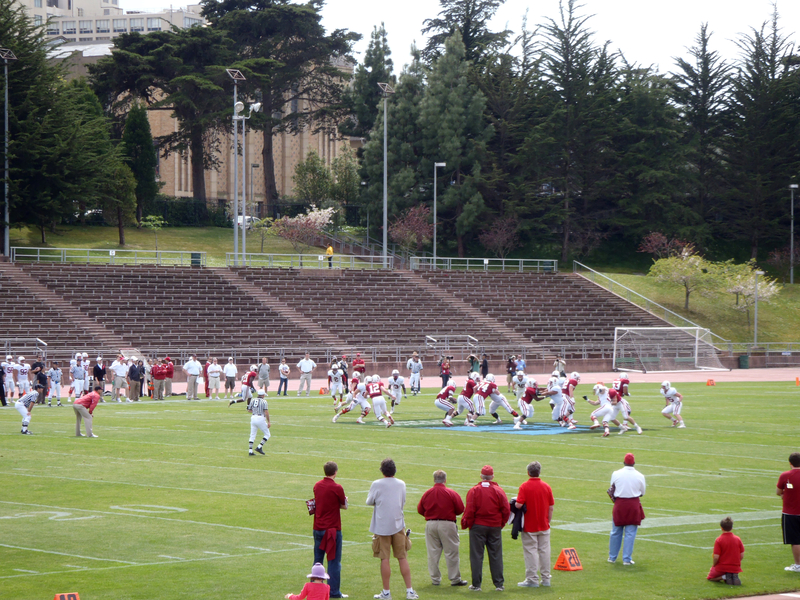 Just like an NFL coach, a college football coach’s salary can increase through incentives in their contracts. A coach can earn bonuses through many different avenues, whether it be through making it into a bowl game, the FBS playoffs, or being able to take their team to the national championship game. For some coaches, it does not matter win or lose in a bowl game or playoff game; they can still earn a bonus. Of course, the reward would be more if they won, but they can still make a significant bonus in a loss.

Each coach’s contract is different, so even a coach from a smaller school can make the same bonuses as a coach from a bigger school. For example, according to USA Today, Georgia Kirby Smart earned $450,000 from winning the national championship and the college football semifinals game alone. Still, the coach from coastal Carolina, Jamey Chadwell, was also able to bring in $450,000 in bonuses through incentives in his contract.

Bonuses are a unique way a coach can earn more money, and almost every college football coach’s contract has them littered in their contract.

Conclusion: How Much Do College Football Coaches Make?

College football coaches bring in an average of $137,293. However, many factors contribute to how much an individual coach’s salary comes out to be. For example, Dabo Swinney of the Clemson tigers could make significantly more money than David Shaw of South Carolina because his school is in a bigger football market, bringing in more revenue. Likewise, a coach in Miami or New York will often make more money than a coach in Oregon or Arizona.

What also depends on a coach’s earning potential is what division they play in during the season. For example, the base salary for D1 coaches will always be higher than that of a coach in D2. So the division, school prestige, coach prestige, city, and state are all vital in how much a coach can make.

Even though there is no minimum, of course, a school will need to have competitive wages to attract talent. If a school is not offering a high school coach more than what they are making already, they won’t be able to get them. College contracts are much more delicate than most other sports, so even sports experts find it hard to wrap their heads around them.