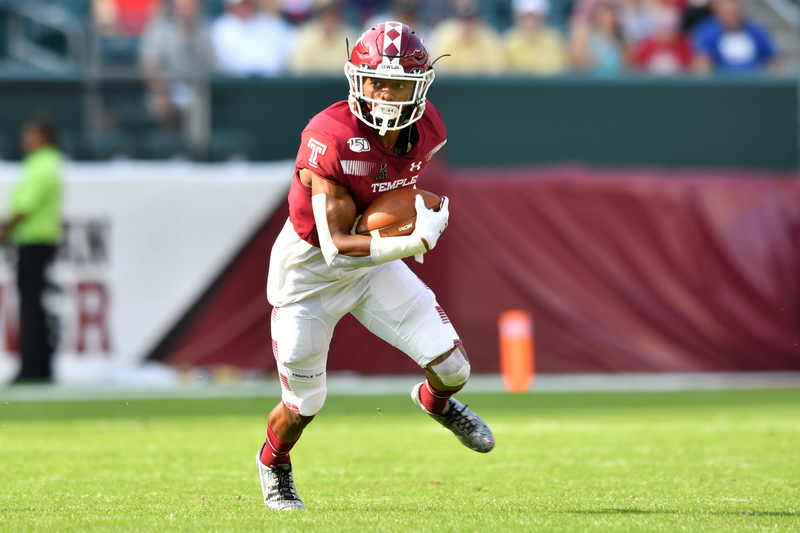 The Atlantic Coast Conference is one of the top 5 collegiate athletic conferences in the US. It has 15 member universities located in the eastern parts of the country that compete in the National Collegiate Athletic Association (NCAA) ‘s Division I Football Bowl Subdivision (FBS). The conference receives extensive coverage from the associated press each season. In addition to the coverage, the ACC has some of the best student-athletes in the nation playing every year.

Here is the complete breakdown of the ACC in College Football!

When Did the ACC Begin / Brief History Breakdown? 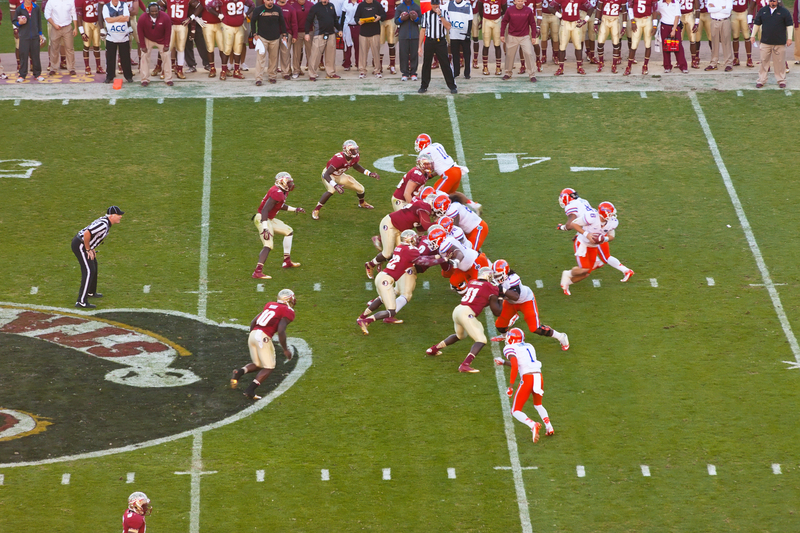 The Atlantic Coast Conference began on May 8th, 1953. At that time, there were only seven universities from the South Atlantic States. This number grew to eight in December 1953, when the University of Virginia joined the conference. However, in 1971, the University of South Carolina exited the ACC, bringing it down to 7 members.

Following that, Georgia Tech University and Florida State University joined the conference. However, the NCAA experienced a widespread realignment in the 2000s, resulting in 7 new schools joining the ACC. The University of Maryland left, bringing the member count to 15. The additions in recent years have expanded the ACC’s members’ location into the Northeast and Midwest parts of the United States.

What Schools are in the ACC?

What is the Largest ACC School? 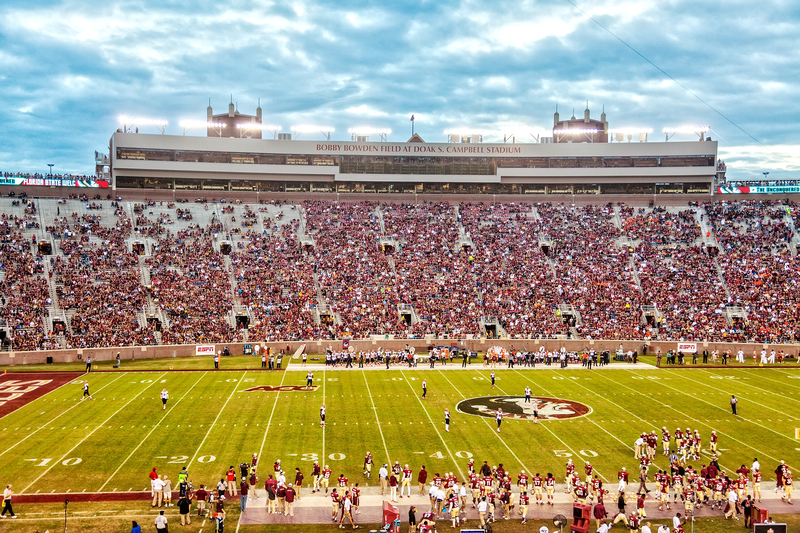 Florida State University is the largest school in the ACC, with the highest number of undergraduate students. FSU is a public university with the lowest tuition fee among the other member universities.

The Florida State football team is called the “Seminoles.” They have played in 68 football seasons from 1954 to 2021. Within those 68 seasons, they have won 15 conference championships. Along with those 15 championships, they have three national titles.

What is the Smallest ACC School? 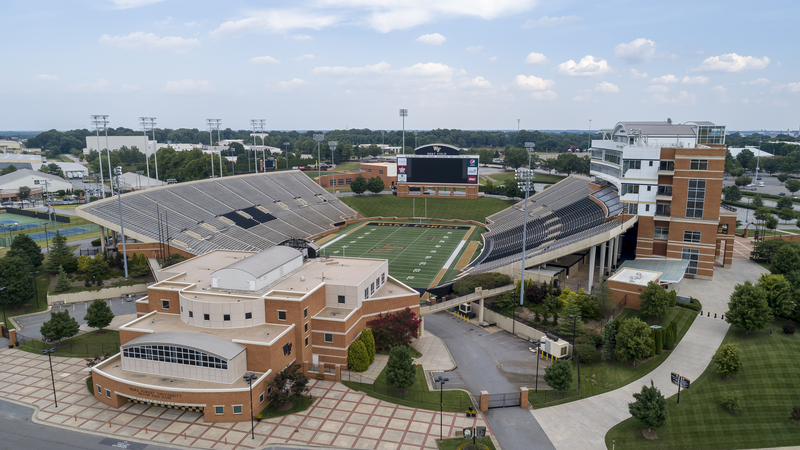 Wake Forest University has the smallest undergraduate population, with over 8,000 students. This private university provides students with the balance of education and college athletics experience. The university is part of a trio of elite universities in North Carolina. Without a doubt, these universities have a significant influence in state politics, business, medicine, and law.

What are the ACC Divisions?

The ACC members are divided into seven teams each, called the “Atlantic Division” and the “Coastal Division .”Notre Dame does not participate in ACC football. The ACC is the only NCAA Division 1 conference that does not break down by a geographic basis.

What are the Teams in the Division?

The ACC separates into two divisions for football and baseball. It functions as a single unified league with no divisions for all the other sports. Here is the breakdown of each division below. 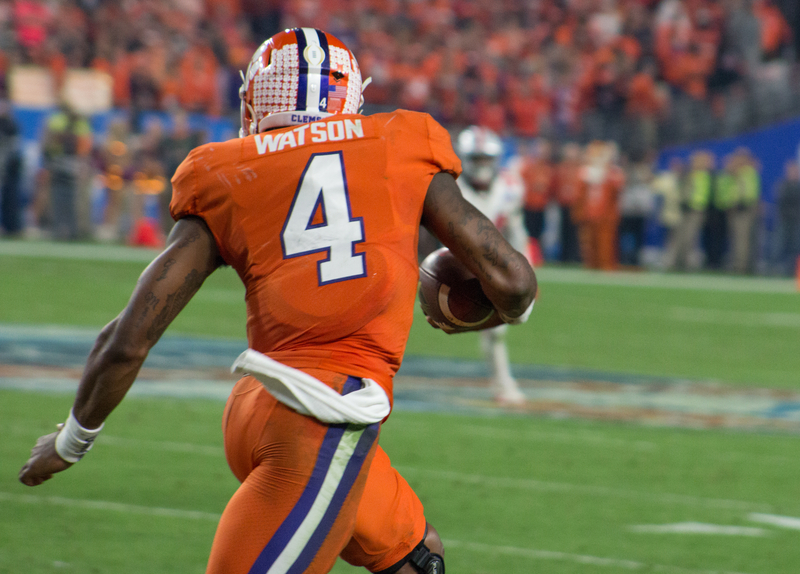 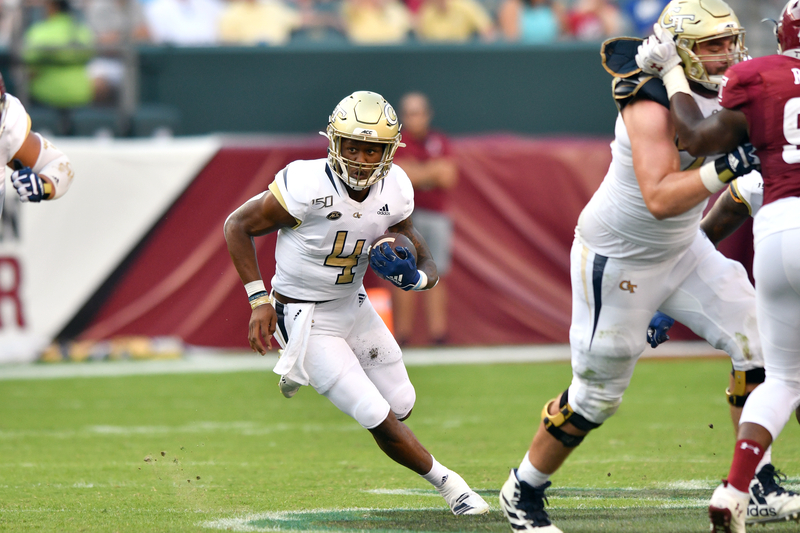 Who is the Commission of the ACC?

Since the College Football Playoff (CFP) began in 2014, the ACC, along with Big Ten, Big 12, Pac-12, and SEC, is one of the “Power Five” conferences. They are contractually obligated to compete in the NCAA Division I Football Bowl Subdivision (FBS) bowl games.

What Does the ACC Championship Stand For? 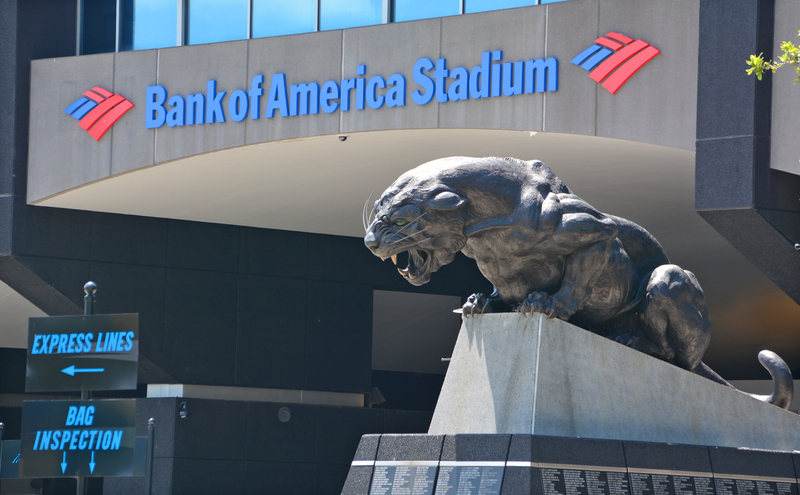 The ACC Championship is an annual football game scheduled in early December by the ACC to determine its champion. The match is at the Bank of America Stadium in Charlotte, North Carolina. The winners of the Coastal Division play against the winners of the Atlantic Division.

What is the Primary Difference Between ACC and SEC Football? 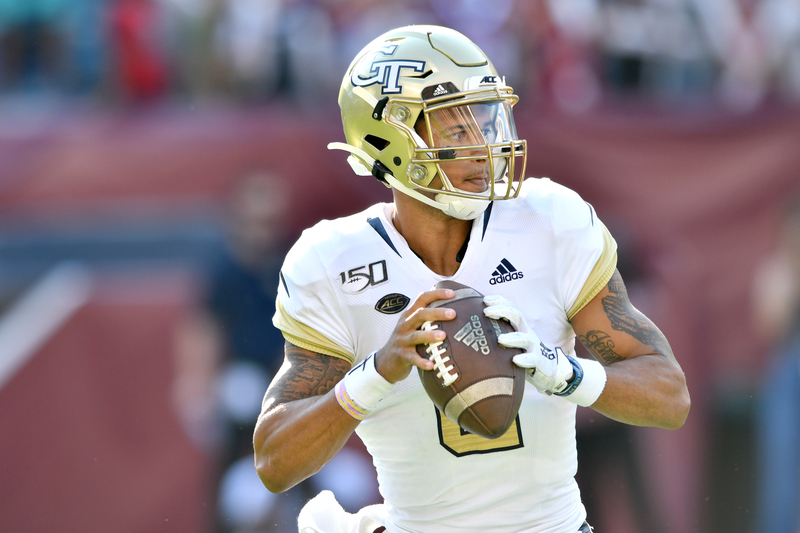 The primary difference between the ACC and SEC is how many universities invest in their facilities, coaches, and more. For example, Clemson and Florida State invest in their facilities each season. In comparison, the Southeastern Conference (SEC) has at least six universities spending money on their football program each season. By spending money in your program, they are able to get better facilities and coaches for their players, which leads to better talent.

Is SEC Superior to ACC?

Without a doubt, the SEC is considered superior to the ACC in football team rankings. It has a more challenging conference schedule and level of play than the ACC. However, the ACC still has success getting players into the NFL draft every season, so the talent between both is relatively equal.

What is the ACC Purpose Statement?

The ACC states that its purpose is to “enrich the educational missions, especially the undergraduate student experiences, of member universities.”

Where are the Headquarters?

Conclusion: What Does ACC Mean in College Football?

In summary, the ACC consists of fifteen different schools with two divisions. Each season, the teams in the same division play against one another. While the SEC might be superior to the ACC in terms of talent and schedules, the ACC still has success getting players into the NFL draft every year.