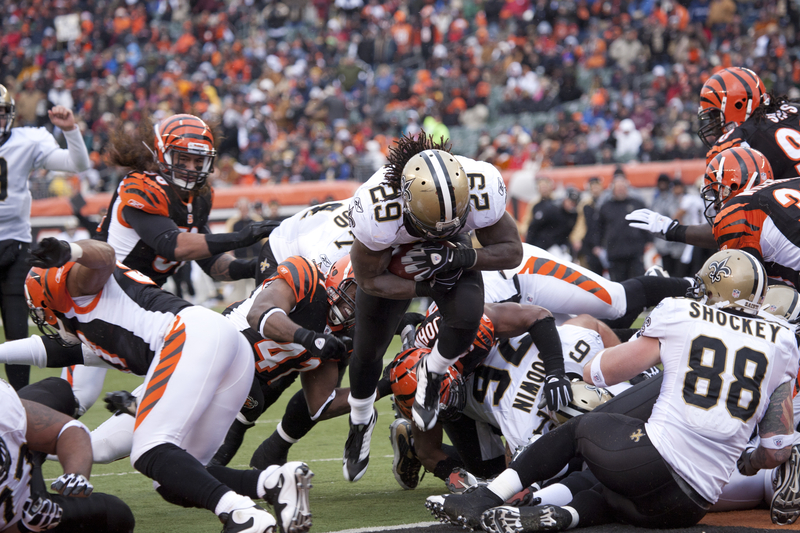 Below we will discuss the two-point conversion and how the play applies to the game. 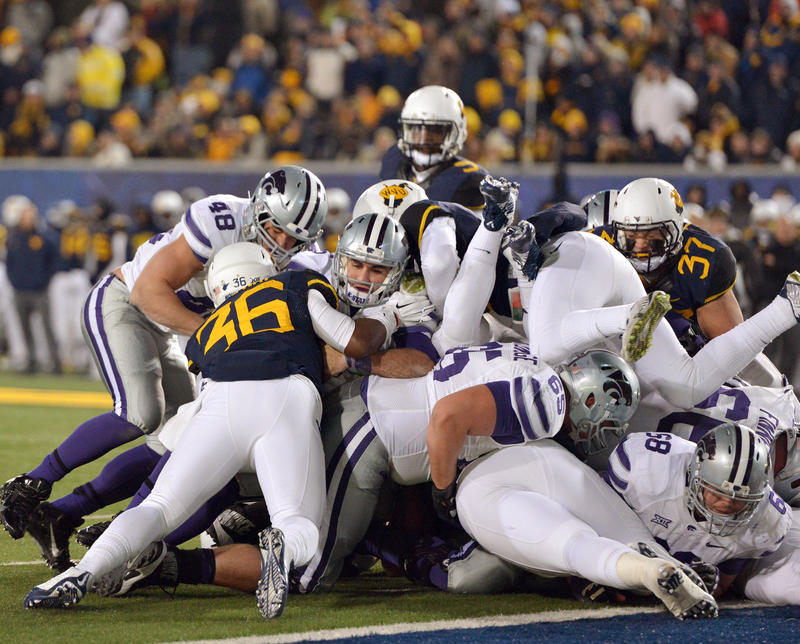 It wasn’t until 1994 did the NFL bring back the two-point conversion play.

How Do You Get a 2-point Conversion in Football? 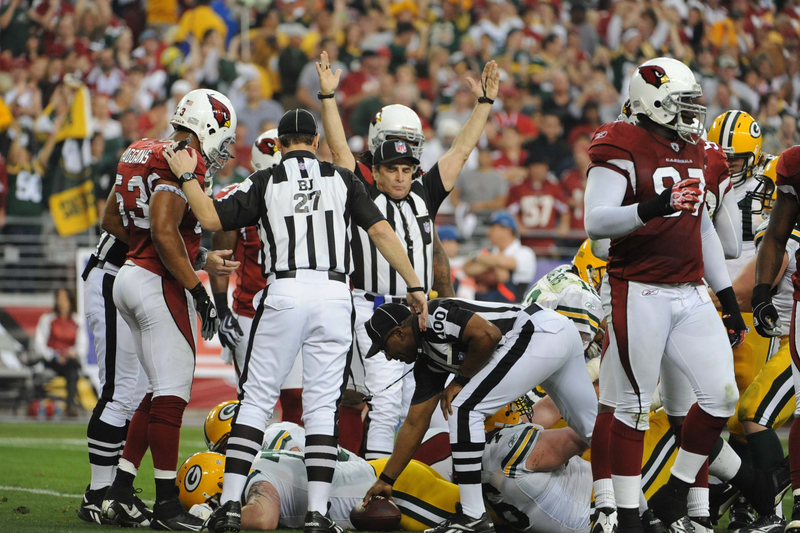 A team can attempt an extra-point attempt at the end of a successful touchdown scoring drive or go for a two-point conversion. It is entirely up to the team’s discretion if they will attempt a two-point conversion, usually depending on the current score and game time frame. If the team decides it is within their best interest, they will line up at the 2-yard line and have one chance to get into the endzone.

Being so close to the goal line, most teams will elect to hand the ball over to the running back, hoping they will make it into the endzone, but it’s not uncommon to see a team pass the ball. There is no specific technique to convert a two-point attempt; as long as they can manage to get into the endzone, that is all that matters.

Why Do Football Teams Opt for the 2-point Conversion? 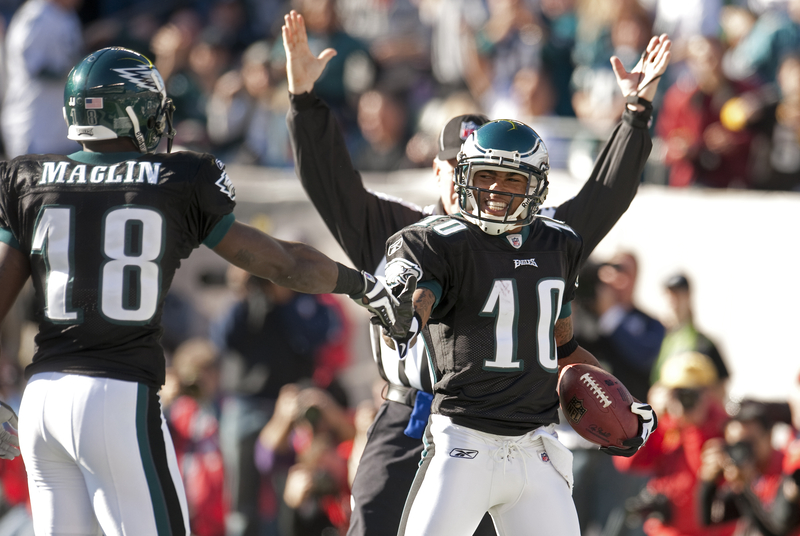 A team goes for a two-point conversion depending on the circumstances in the current game. For example, the leading team could fear that the opposing team is posed to make a comeback and wishes to have a little wiggle room. Or they could be down by fifteen points and choose to go for a two-point attempt to bring the deficit down to seven points, so they know they only have to score one touchdown instead of potentially having to score an additional touchdown and a three-point field goal on top of that.

However, the most common time you will see a two-point conversion is in the fourth quarter toward the end of the game. A team could be running out of time to close the deficit or take the lead, so in an attempt to win, they’ll forgo a field goal and “go for two.

The two-point conversion is that extra tool in the tool kit that teams bring out in particular circumstances. Some teams may even use it if they have no confidence in their kicker’s ability or if they are injured. It ultimately could be the difference between winning or losing a game which is why only in particular circumstances like the ones mentioned above will a two-point play be called.

Example of a Successful 2-Point Attempt During a Football Game 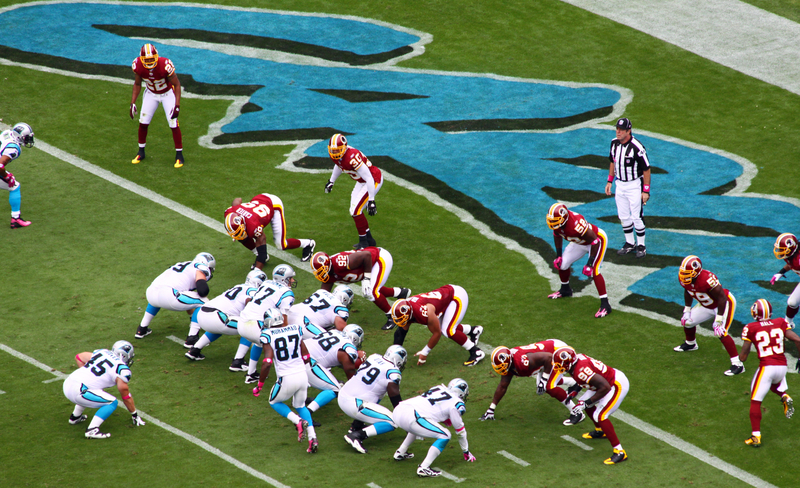 A famous 2 point conversion play occurred in 2018 between the Kansas City Chiefs and the Los Angeles Chargers. With less than nine minutes left in the fourth quarter, the Chargers were down 28-14. After scoring one touchdown to bring the score to 28-21, with less than 35 seconds to go, the Chargers were able to score one more touchdown with an option in front of them, go for one point and take the game to overtime or go for two-points and potentially win the game. The coach of the chargers decided on two points, which they converted and won the game 29-28.

What is the Success Rate for 2-point Conversion?

Of course, how successful a team is at converting a 2-point conversion depends on the team, but league-wide, an NFL team converts a 2-point attempt between 40% and 55% of the time.

What Happens if the Defense Recovers the Ball on a 2-Point Conversion Play?

If the defending team recovers the ball through a fumble or an interception, that team can return the ball in the opposite direction. If they make it to the endzone, they earn two points, and they (the defense) receive the ball again through a kickoff. They don’t score six points on this return because the play was only worth 2 points via the try that the offense was attempting.

Do Teams Have To Use the 2-Point Try? 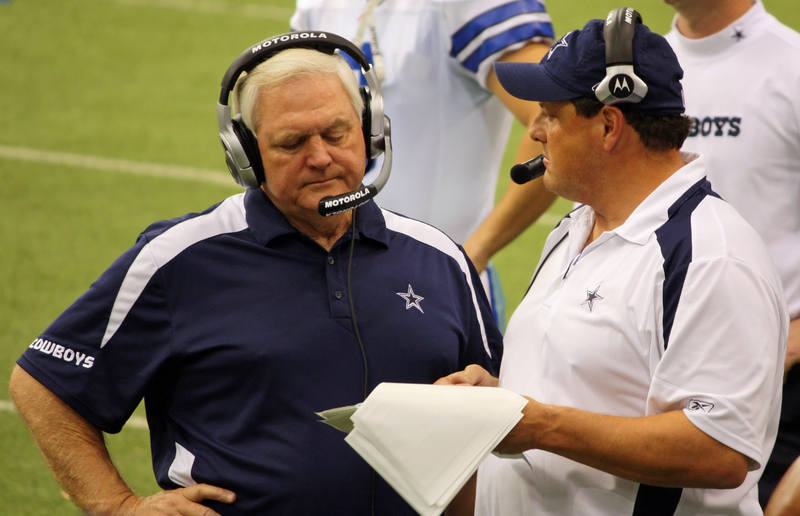 After scoring a touchdown, a team does not have to attempt a two-point try. Instead, they can kick a pat to attempt a one-point try. Kicking a pat is generally the safest option than going for a 2 point play.

Conclusion: What is a 2 Point Conversion in Football?

In summary, a 2 point conversion play in football is a gamble to either pad a lead or cut a deficit. After a touchdown, if a team believes it is necessary, they will “go for it, “which means a 2-point attempt. Some teams will attempt a two-point conversion after their first game score; others may use it in more specific circumstances.

Two-point conversions have also found their way into the super bowl, which adds to the intensity of this play. During Super LI between the New England Patriots and the Atlanta Falcons, the patriots had to convert two separate conversions to bring home the victory. Two-point conversions have only been in the NFL since 1994. However, since then, they have been a major part of football games and amazing outcomes.