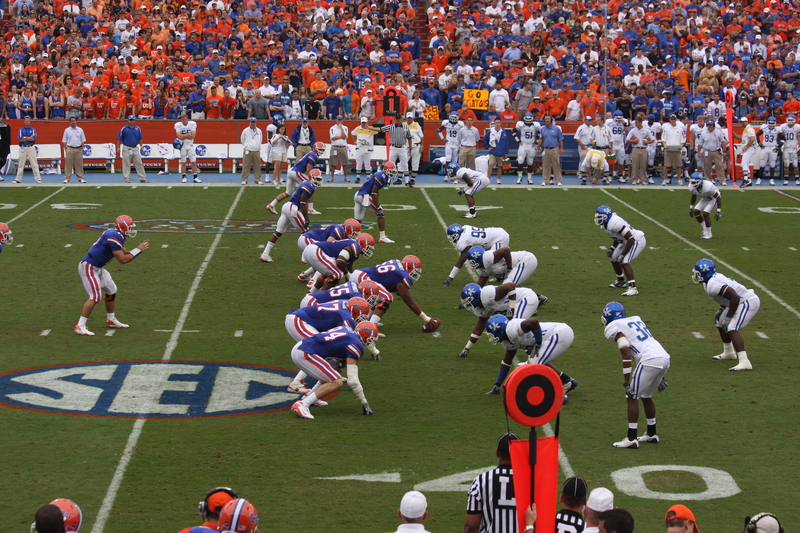 The Southeastern Conference, or SEC, is one of the biggest athletic conferences in the USA. Its members include 14 universities primarily located in South Central and southeast USA. These universities participate in the National Collegiate Athletic Association (NCAA) Division I sports competitions, including the Football Bowl Subdivision (FBS), the country’s highest level of college football.

Here is the complete breakdown of the SEC in college football.

Which Schools are in the SEC? 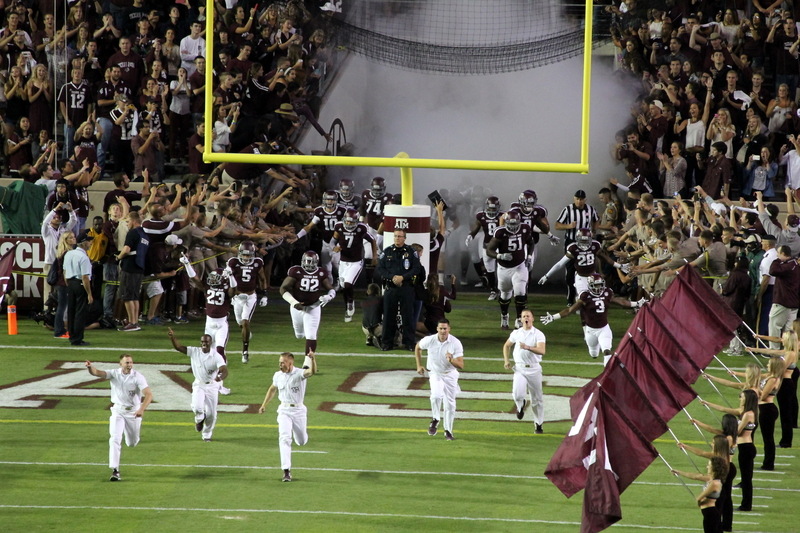 The SEC began in 1933 with ten original member universities:

Since then, there have been more teams added to the list with 14.

What is the Largest SEC School? 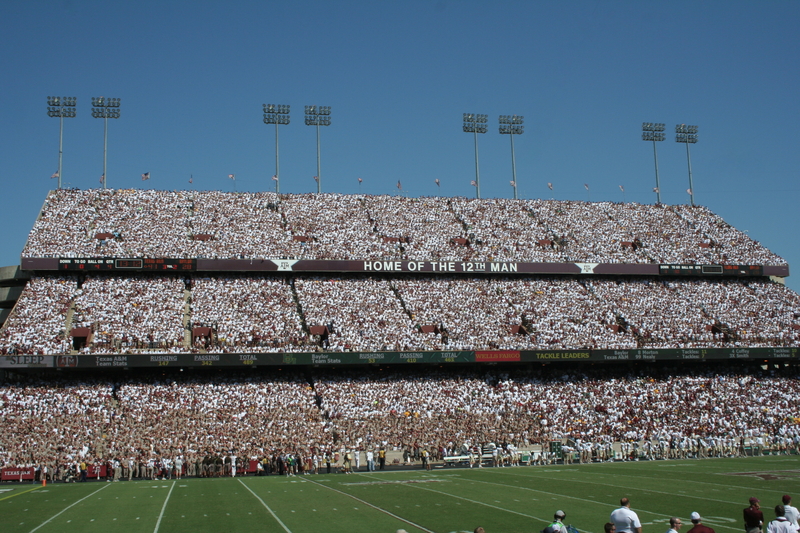 Texas A&M University, which has the biggest undergraduate student body, is the largest school in the SEC. It precedes the second-largest school, the University of Florida, by a margin of more than 13,000 students. The Texas A&M football team goes by ‘Aggies,’ and the university stadiums are always bursting with enthusiastic students.

The Texas A&M Aggies are 766-491-48 all-time against all teams as of December 2021. Their highest win percentage is against the South Carolina and Vanderbilt teams, where they haven’t lost a single college football playoff yet.

What is the Smallest SEC School? 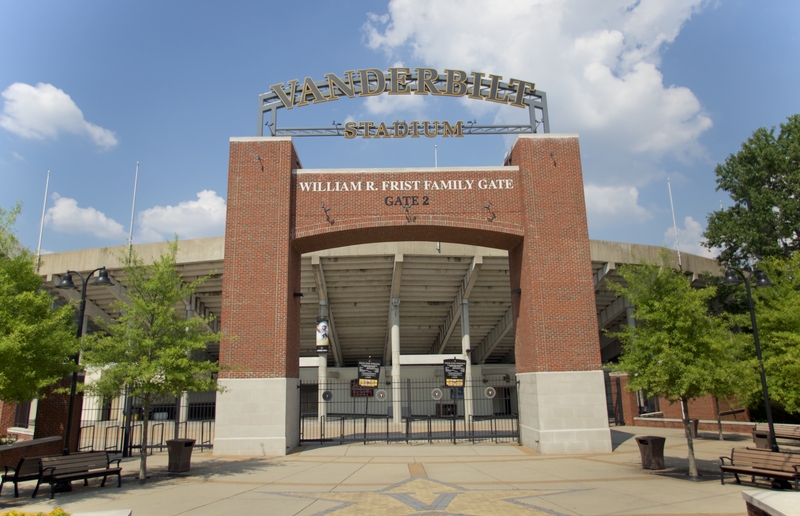 Vanderbilt University is the smallest and most selective school in the conference. It is the only private university part of the SEC and is famous for law, medicine, and business.

Who is the SEC Commissioner?

How Successful is the SEC with Championships? 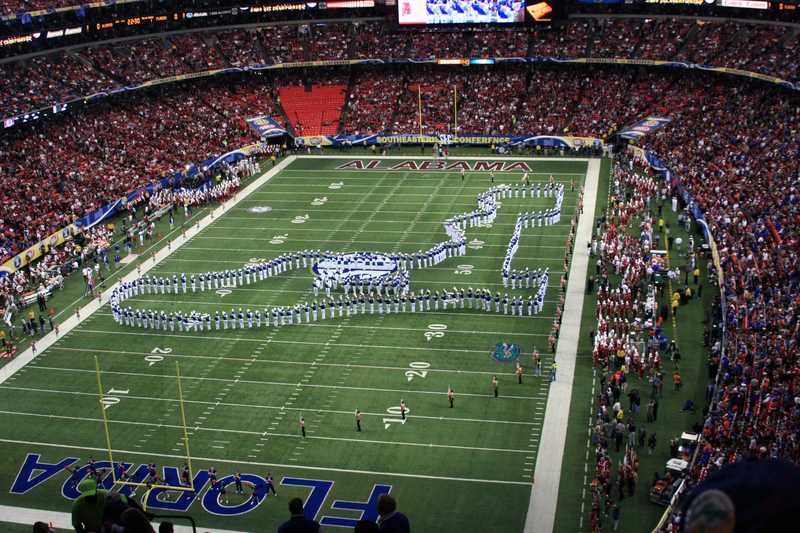 On average, nine of the 14 SEC programs claim at least one national title every season; not to mention, the SEC also leads the nation for the number of college football players scouted for the NFL.

How Do Rankings Work in the SEC? 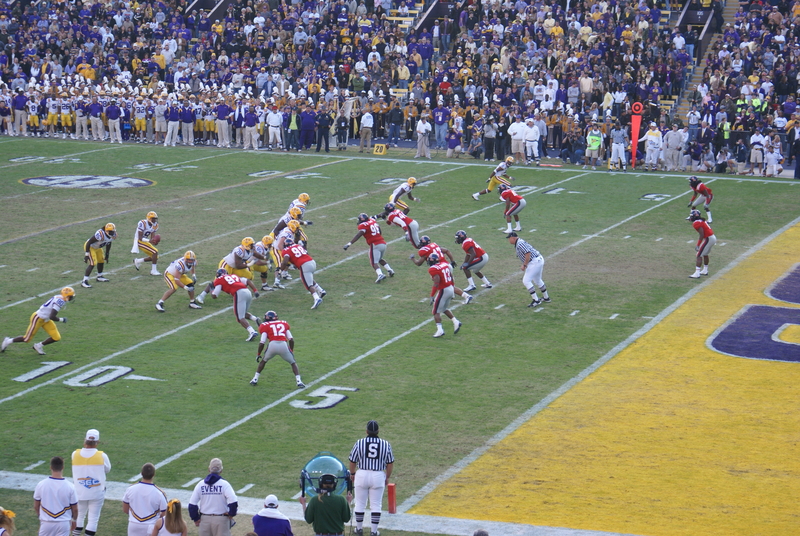 The rankings for college football teams update weekly during the season, primarily from their aggregate performance record against other teams. These rankings positions result from a selection committee consisting of experts in football such as athletic directors, former NCAA members, and former head coaches. The SEC Commissioner’s Regulations require each member football team to play all eight conference games to qualify to compete in a divisional game or play in the SEC championship game.

Ultimately, the College Football Playoff (CFP) rankings are the most significant as they determine which teams receive an invitation to participate in the playoffs. The CFP system began during the 2014 football season, replacing the Bowl Championship Series (BCS).

What is the Main Difference Between SEC and Big 12 Football? 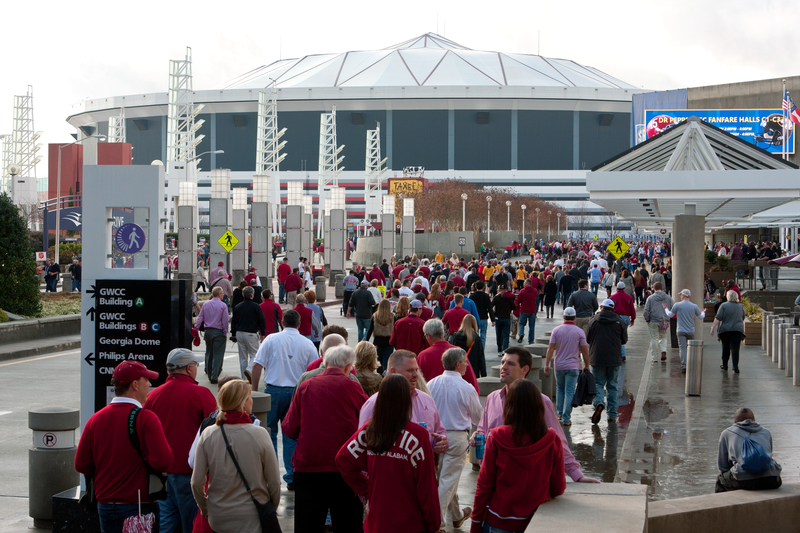 The Southeastern Conference and the Big 12 are the two dominating conferences in American college football and have their unique strengths.

The Big 12 began as the Big 8 but expanded in 1994 to include the four Texas colleges originally members of the Southwest Conference. The Big 12 are known for their outstanding quarterbacks, and their top three football teams include the University of Oklahoma’s Sooners, University of Texas’s Longhorns, and Texas Tech University’s Red Raiders. However, the Sooners and Longhorns have accepted invitations to join the Southeastern Conference in 2025.

In contrast, the SEC is known for its defense strategies, but its top teams maintain a balanced offense and defense play. The member institutions of the SEC are primarily in the South Central and South-Eastern regions of the United States; whereas, the Big 12 HQ is in Irving, Texas, and is a union of the Big 8 with the four major colleges from the Southwest Conference.

What is the Difference Between SEC and NCAA? 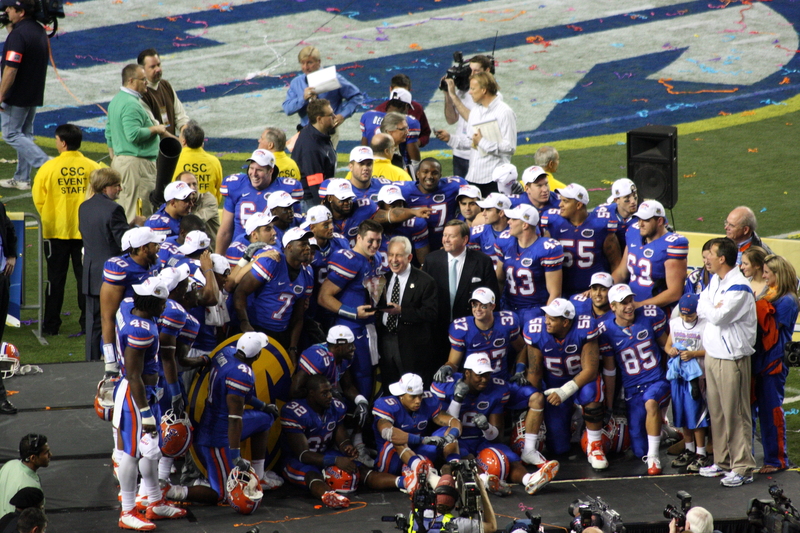 The National Collegiate Athletic Association is a body that governs competitive sports and integrates intercollegiate athletics into higher education. It is a non-profit organization, which regulates student-athletes from over 1,200 American universities. It also organizes athletic programs, including football programs, for both the US and Canada, providing students with opportunities to participate in competitive college sports.

In summary, conferences like the SEC and the Big 12 are members of, and compete in, the NCAA.

How Many Divisions Does NCAA Have?

The Breakdown of Division 1 in College Football

Furthermore, Division 1 breaks into two subdivisions in NCAA football, the FBS (Football Bowl Subdivision) and the FCS (Football Championship Subdivision). The SEC participates in the Division 1 competitions within the NCAA, as does the Big 12.

Conclusion: What Does SEC Mean in College Football?

In conclusion, the Southeastern Conference is one of the biggest and most formidable in collegiate football. As of December 2021, 512 players from the SEC have joined the NFL via the draft. Not only that, but 2021 had 65 draft picks come from the SEC, which was a new record.

Finally, the SEC has consistently proved to be the best conference in college football regarding on-field results. You can catch the SEC football, basketball, and baseball games and tournaments on ESPN. Also, if you can see a game in person at a football stadium, you will be in for a treat!