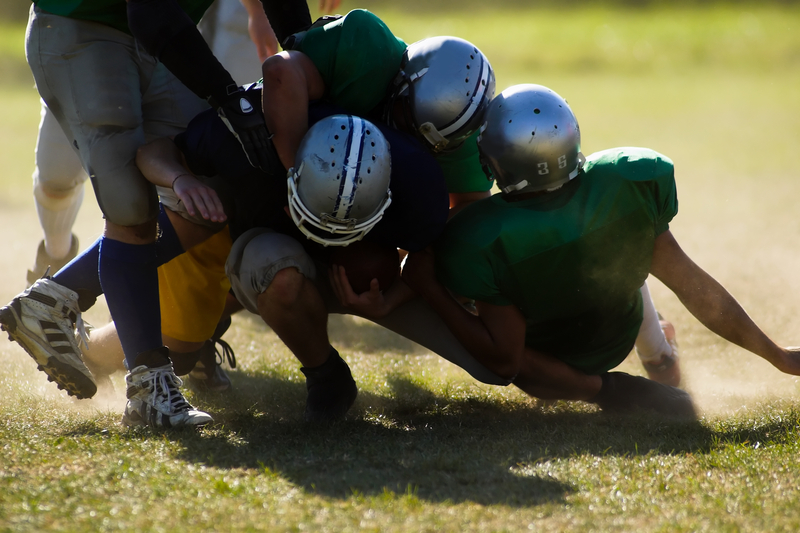 American Football is a challenging sport. Not only do you want to be mentally tough, but you also need to be physically ready for hard hits and tackles that occur during a game. One old-school drill that simulates an offense/defense scenario during a football game was the Oklahoma Drill.

So what exactly is the Oklahoma Drill, when did it begin, what is the purpose, and is it still around the NFL today? Here are all the answers and more in this blog post!

Why Do They Call it the Oklahoma Drill?

When Did it Begin?

As this drill (also known as the bull in the ring) grew in popularity, more football coaches began using this in training camp or on the first day of practice. This full-contact concept was widely popular with players since everyone would gather around the ring to watch the event.

How Does the Oklahoma Drill Work?

During a football practice drill, you give one player (the ball carrier) the football to run full speed up three yards or so to try and score a touchdown. You have three other players on the field with one offensive blocker and two defenders as they run. This football drill requires the defensive players to stop the run while the runner is trying to score.

Head coaches can change how many players they want in this drill at any time. Sometimes you will see three defenders go against two offensive line players and a running back. Other times, you will see something smaller, like two vs. two.

What is the Point of the Oklahoma Drill? 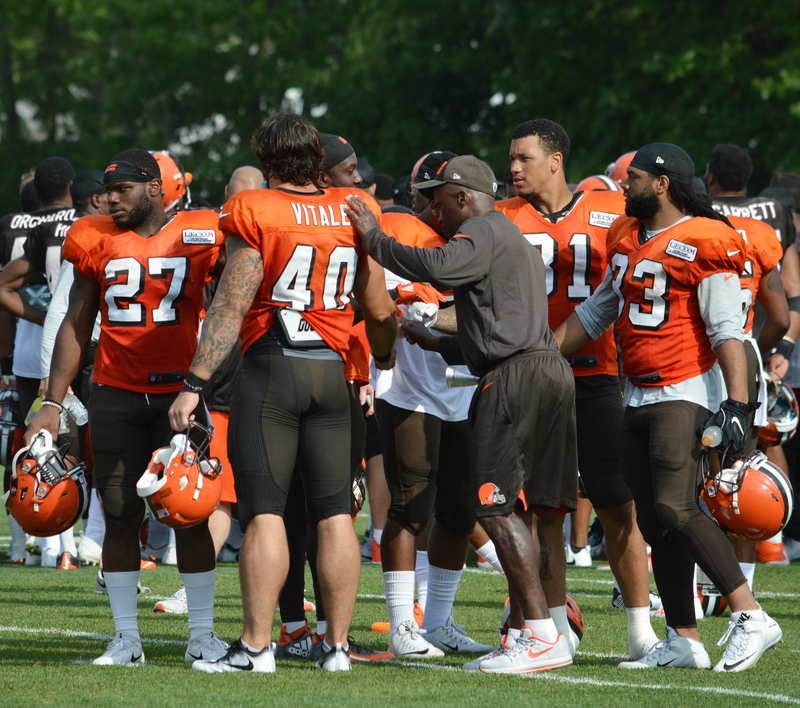 The point of the Oklahoma Drill is a few things. First, coaches like to use this drill to get players ready for getting hit during football games. Sometimes players might look good via non-contact drills, but having this simulation can measure how players will react to getting hit and tackled.

Second, some coaches use this drill as a way for team bonding. After the first day of practice, coaches would use this drill to unite the team to gather on one field to watch the drill. Having that team bonding moment creates team unity, which all coaches want.

Third, the scrimmage helps simulate to the runner how a defensive line will react to them running up the field with the ball. This scrimmage is similar to what youth football players would play in the backyard via three vs. three, so this is a quick way to simulate the actual game with only a few players. This small group allows coaches to run multiple “small” scrimmages simultaneously, which is easy to manage if you have numerous coaches on your staff.

Is there a Winner in this Drill? 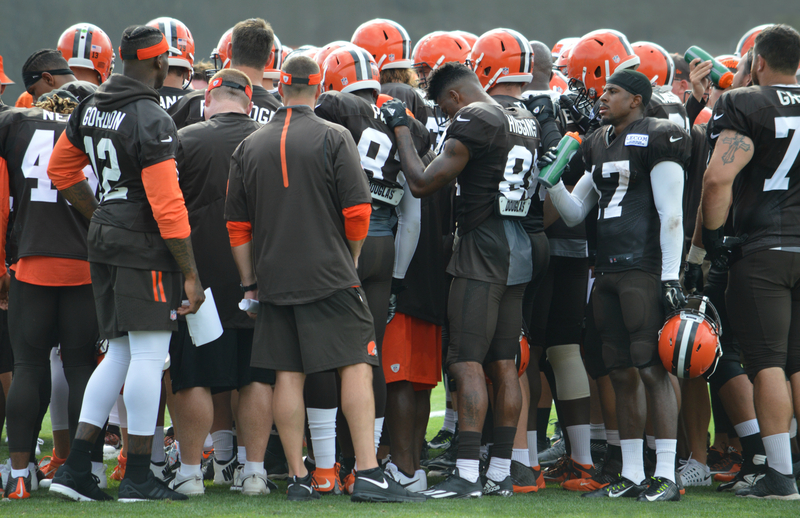 Is the Oklahoma Drill Banned in the NFL?

The NFL banned the Oklahoma Drill from team practices in 2019 due to player safety. The ban was a way to minimize potential injury situations for players, so removing this drill from practices was an easy solution. While the NFL no longer permits the Oklahoma Drill, football coaches of NCAA and high school teams can still use it for now.

However, most coaches in the NCAA and high school don’t use it anymore due to the safety concern it presents.

What Do Critics Think?

Like anything today, you will find critics who are unhappy that the NFL no longer has this drill in practice. One of the common complaints is that the game is “too soft” or something along those lines. Typically you hear that old-school football players were more brutal than today’s talent and could take hard hits and tackles.

However, people are changing their tune when it comes to drills like this one. Head injuries to players are something that continues gathering more and more attention each year. For example, take the editorial from GQ in 2009 that helped shed light on concussions and dementia that past football players have to suffer from today.

With more and more data coming out about the risk of head injuries, the NFL did the right thing by officially banning this from team practices in 2019.

Conclusion: What is the Oklahoma Drill in Football?

In summary, the Oklahoma Drill was a way for teams to scrimmage the offense and defense players against each other. While the drill was a way to prepare players to play football, risks regarding injuries got it banned in 2019. Since 2019, the NFL no longer allows this drill to occur in practice, and more and more college and high school teams are phasing this drill out of their practices.

What is a Play Action Pass?