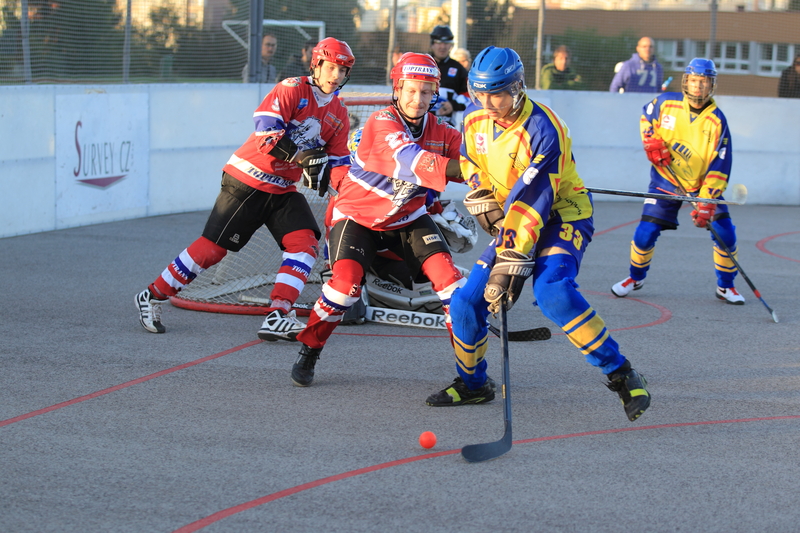 Dek Hockey, often used interchangeably with street hockey, gym hockey, or ball hockey – is a variation of ice hockey. Although these terms refer to hockey played on foot with a ball, they have a different level of organization, rink dimensions, and surfaces. The game’s concept uses a ball and plastic hockey sticks in an enclosed area on dry land, and players run in shoes instead of roller skates. Here is the complete breakdown of what dek hockey is, the history, equipment, and more!

Why is it Called Dek Hockey?

The tiles of the rink on which dek hockey is played are called ‘dek’ surfaces, named after the material of the boards. The sport grew from street hockey to playing on these tiles or deks, made for indoor and outdoor rinks. The players began referring to the sports court as ‘the dek’ and the sport as playing dek hockey.

When Did Dek Hockey Begin?

Where was the First Dek Hockey Rink Built? 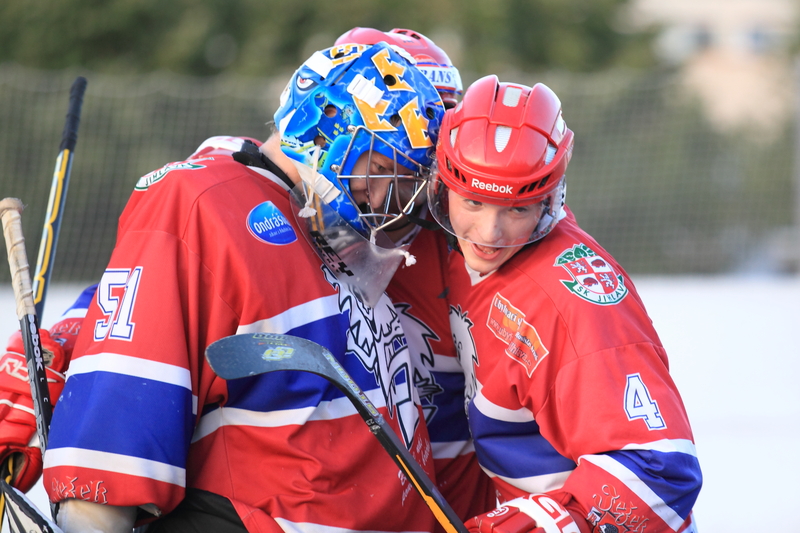 Leominster, Massachusetts, is home to the first deck hockey rink in the 1970s. Today, the rink is now the Leominster DeckHockey Center. The official address of the first dek hockey venue is 56 Mead Street, Leominster, MA, 01453.

What are the Dimensions for a Dek Hockey Rink?

The dek hockey rink is typically smaller than the ball hockey rink and accommodates 3v3 or 4v4, excluding the goalie. Back in the 1970s, when Raymond built the dek surface, leagues offered 5v5 gameplays. The dek rink dimensions were 160x80ft in size.

Today, however, rinks are smaller. Below are the sizes for the different numbers of players playing a game. You can also find hybrid-sized dek hockey rinks, such as 105x55ft and 140x60ft.

What is the Difference Between Dek Hockey and Ball Hockey? 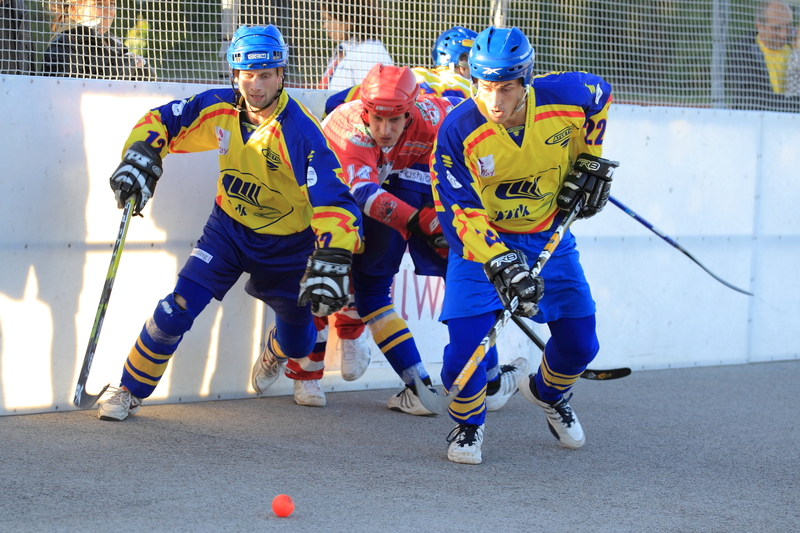 The terms dek hockey and ball hockey are interchangeable. These terms all describe hockey games on foot, using a ball instead of a puck. However, each of them has characteristics that separate them. For example, ball hockey is on a concrete rink, while dek hockey is on a boarded rink called a sports court with blue tiles.

Ball hockey is a competitive, fast-paced sport similar to ice hockey, and the rink used typically has larger dimensions than the one used in dek hockey. In dek hockey, 160×80 ft or larger rinks include both the center line and blue lines, while the smaller rinks for 3v3 and 4v4 playoffs only have a centerline. In contrast, the blue line determines offsides in ball hockey primarily.

What Equipment Do You Need to Play Dek Hockey?

The necessary equipment for dek hockey players is minimal. The gear consists of protective gear, running shoes, gloves, shin guards, a helmet, and a hockey stick. Also, the two opposing teams must wear different color jerseys during a game. The different color helps distinguish between one group and the other.

What is the Official Ball + Net for Dek Hockey? 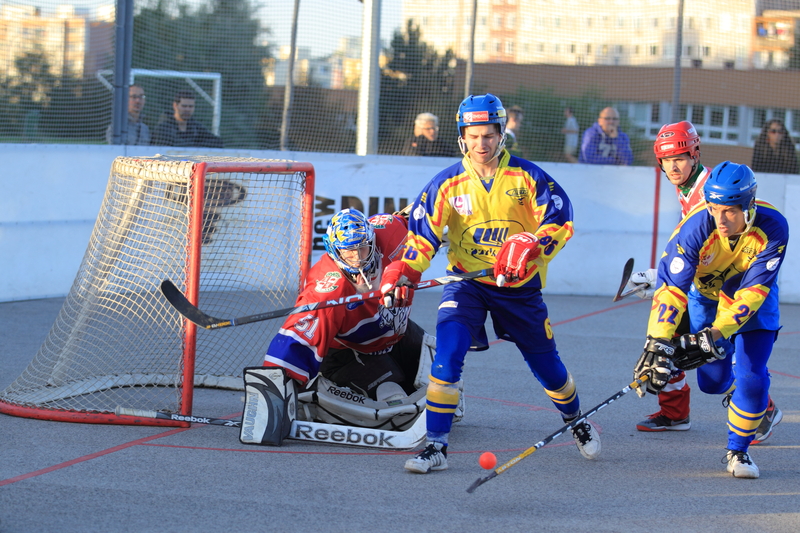 What Sticks Do You Use for Dek Hockey?

Is there Checking in Dek Hockey?

Checking, or cross-checking in hockey, is the act of a player forcefully crashing or colliding with an opponent. Checking of any kind is strictly prohibited in street hockey and dek hockey as they are noncontact sports. Any player who uses checking of any type during the game is liable to a minor or major penalty at the referee’s discretion.

How Many Periods are in Dek Hockey?

Each game of dek hockey has three 15-minute periods of play, with a 3-minute intermission between periods. If the two teams are at a tie at the end of the three periods, a 5-minute sudden death round occurs, and the last-minute use a stopwatch.

Each team will receive one timeout, which can only occur when play is at a stoppage.

Is there a Hall of Fame for Dek Hockey?

The Hall of Fame ceremony occurs out at Lemonister Dekhockey center. As of January 2022, twenty members are part of the hall of fame. Each of these twenty members played an integral role in growing the game of dek hockey. Check out the US Deck Hockey Federation website to learn about each member.

Conclusion: What is Dek Hockey?

In summary, dek hockey has grown tremendously over the years and become more than just a game. It requires minimal equipment and is exciting for most people to look forward to playing or even watching. Over the years, different deck hockey programs have also formed, including a youth league for kids under 14 years and a women’s club, making it a super-inclusive game for everyone.