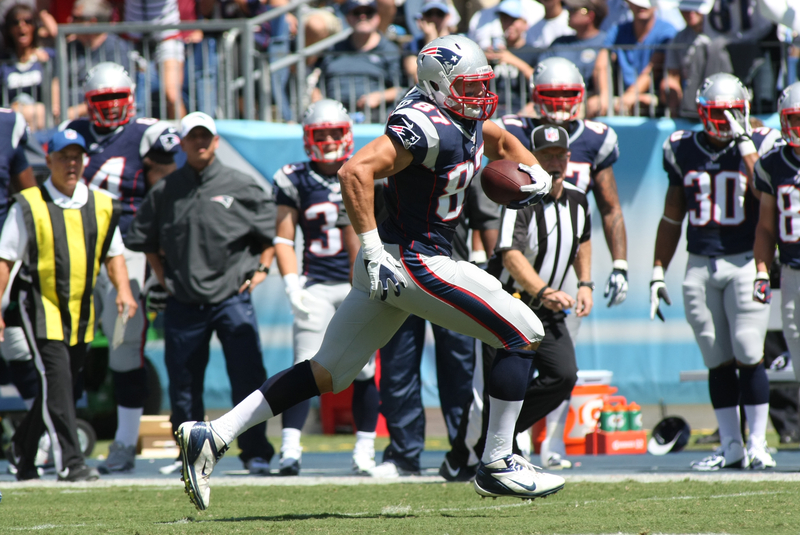 Eleven players make up the offense on an American football team. There is the quarterback, running back, wide receivers, offensive line, and the tight end. One position on the offensive line with a few different jobs at any given time is the tight end. Here is the complete guide to a tight end’s game day role, where they line up on the field, famous tight ends in the game, and more.

What is a Tight End’s Role in Football? 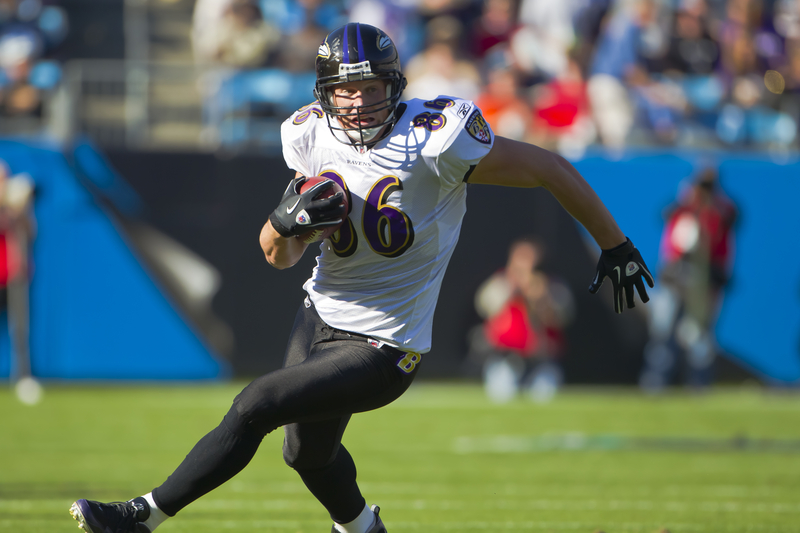 A tight end in American football handles a few different roles for the offense. The functions of a tight end include:

Sometimes the tight end might not get as many flashy highlights as a wide receiver during the game, but their role is critical. For instance, the wide receivers get the highlight reel because the tight end blocked a defensive player, giving the QB time to pass the football on that play.

Why is it Called Tight End?

The name “tight end” comes from where these offensive players line up on the line of scrimmage next to the tackle. They generally line up close to the offensive line on a play, which is that tight phrase. They also line up at the end of the line, creating the words “tight end.”

Is a Tight End a Good Football Position? 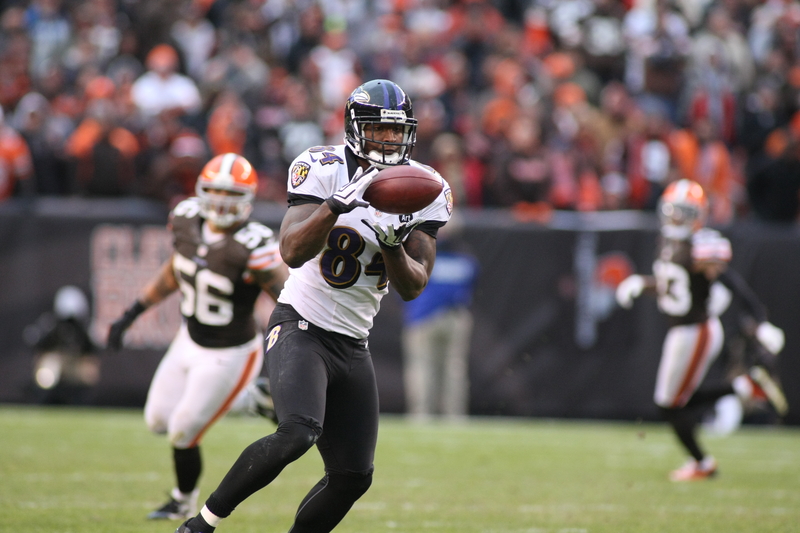 A tight-end player is a core member of the eleven offensive football men on the field. They block defensive players on some plays and then become wide receivers on other routes. Not only do they need to be big and strong to block defenders, but they also need to be good at running routes and catching passes.

While most tight ends are slower in speed than wide receivers, they still give the quarterback another option during a pass play, generating positive yards on offense.

What Makes Having a Good Tight End Special?

Having a tight end on your team creates an additional headache for defensive backs. Since the defense has to react to the tight end running a pass route or being a blocker, the defense has to be ready for anything. Some tight ends are almost the same size as a fullback player on a team, making them difficult to tackle.

What is the Average Height and Weight of an NFL Tight End Player? 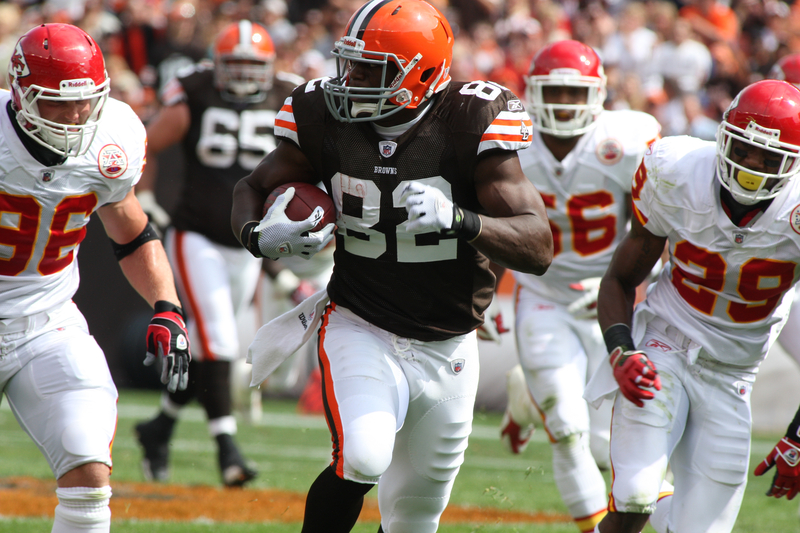 According to Go Big Recruiting, tight-end players are around 6′ 3″ and 230 pounds. Not only are tight ends big and strong, but they also need to be quick and have great hands to catch passes. Finding a tight end who can block defense players, have tremendous hand-eye coordination, and get open on the field to make a catch makes them invaluable.

Does a Tight End Tackle?

A tight end is part of the offensive line, so they don’t do any tackling. However, tight ends can block and hold back a defensive player trying to get to the halfback on the run. Sometimes you might see the defensive player fall over due to the tight end pushing them with their size and strength.

What Does H-Back Mean in Football?

An H-back does not mean a halfback or running back in football. Instead, the H-back is the tight end’s position when they line up next to the offensive lineman but are a few steps away from the line of scrimmage. Their role in this offensive formation is to protect the quarterback on a pass play.

Who Guards the Tight End? 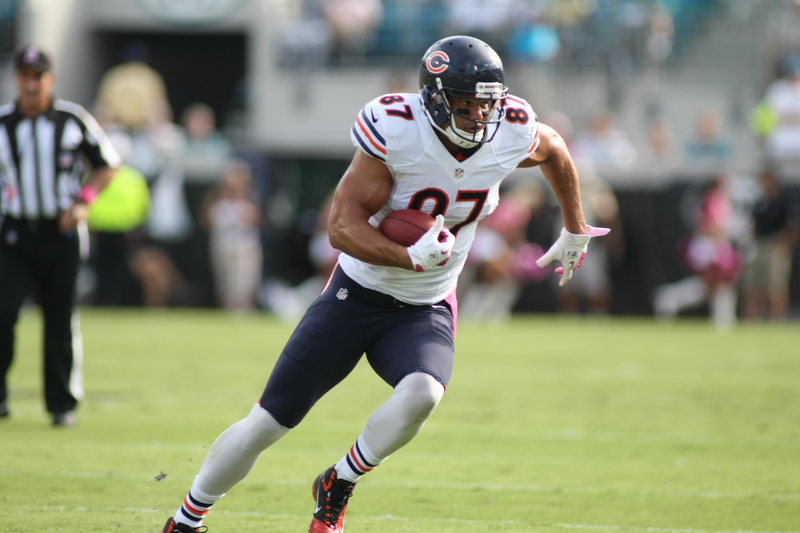 The highest-paid tight end in 2021 is George Kittle, at $15 million a year. After George, you have Travis Kelce at $14 million, Mark Andrews at $14 million, and Hunter Henry at $12.5 million. If you want the complete list of salaries for these players, you can visit Spotrac.com.

What Tight End Has the Most Career Touchdowns?

There have been plenty of famous tight-end players in the NFL. Here is a list of some of the best tight ends to play or are playing in the game today.

Are there any Tight Ends in the Football Hall of Fame?

There are eight tight-end players in the National Football Hall of Fame as of November 2021. Here is the list of those players from most recent via their class.

Conclusion: What is a Tight End in Football?

In summary, a tight end is a hybrid position that handles a little bit of everything during a game. Sometimes the tight end needs to be an extra blocker for the offensive line, while other times, they act as a wide receiver option for the QB. Overall, having a great tight end player on your team can help with numerous offensive plays.