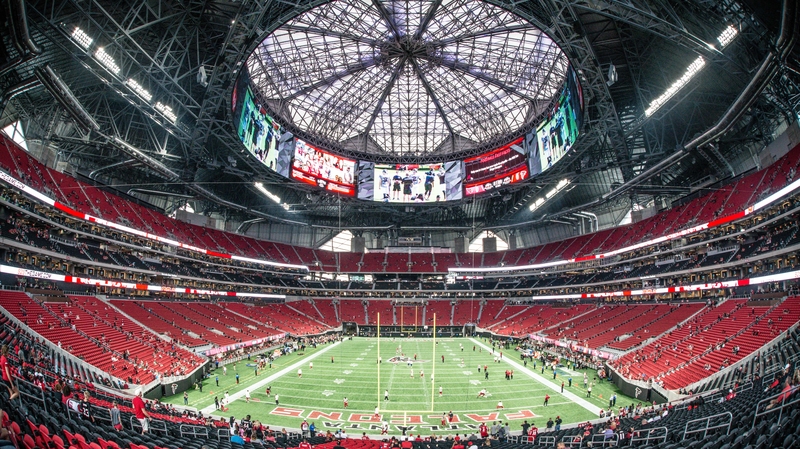 In addition to those events, Mercedes-Benz Stadium is home to Atlanta United FC. Atlanta United FC is one of the more popular Major League Soccer teams in the league and tends to have large crowds at games.

Here are some of the best food options to get for whatever occasion you attend at the football stadium. 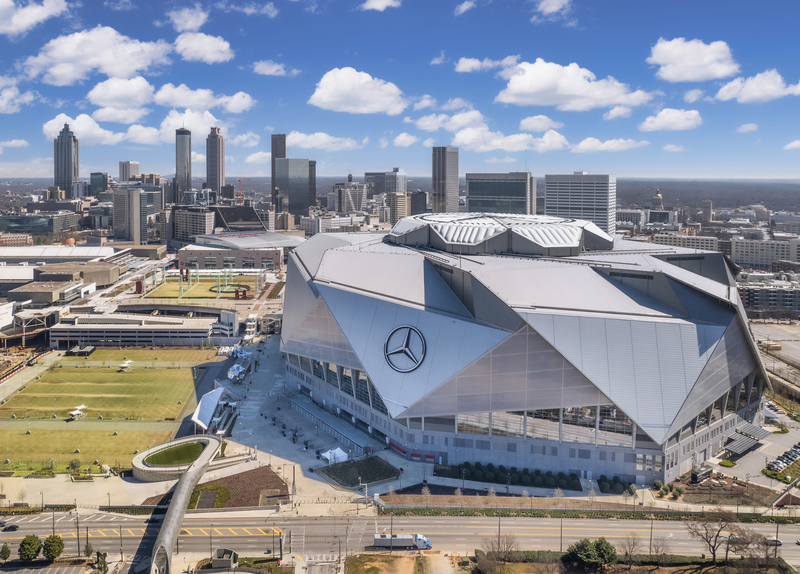 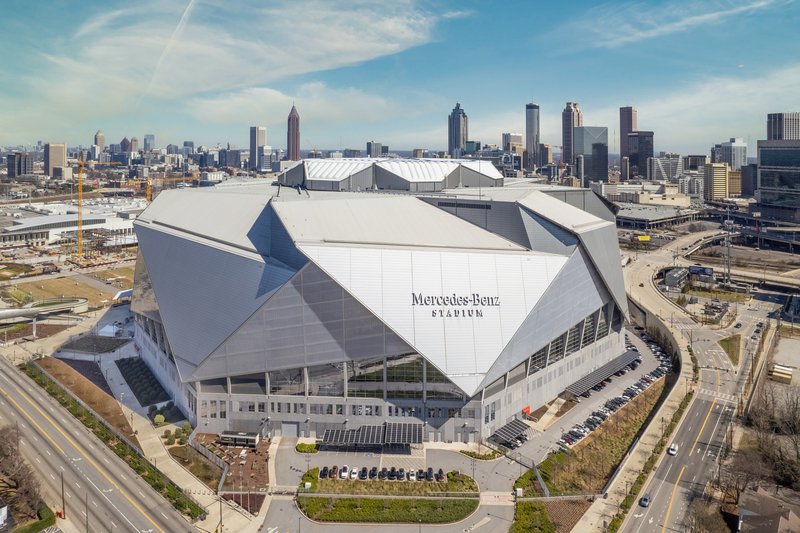 Can you Bring Outside Food to Mercedes-Benz Stadium? 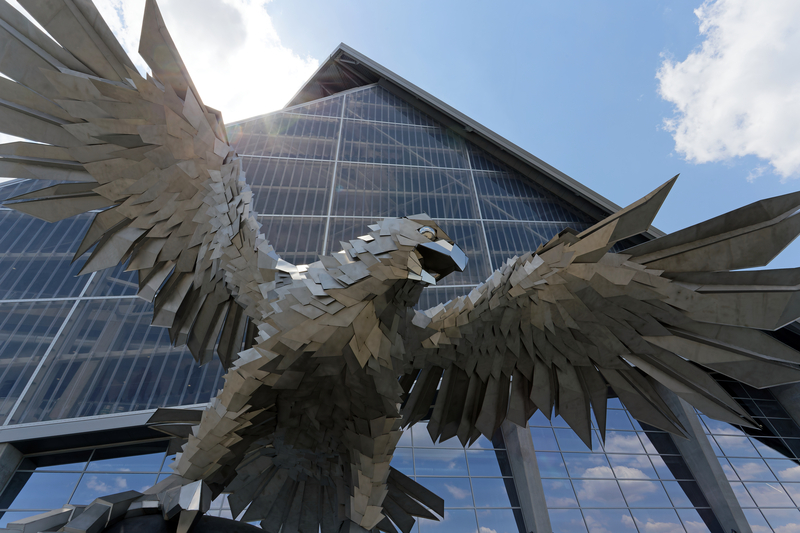 According to Mercedesbenzstadium.com, fans can’t bring any outside food or drinks into the stadium.

Tailgating occurs in the parking lots before the kickoff during each home game. Sports fans can read up on the tailgating policy in the parking lots via this link. Also, make sure you visit the Mercedes Benz Stadium parking tips to see how you can save money parking at the stadium.

There is no smoking allowed at the venue for any occasion.

Popular Matches Against the Atlanta Falcons 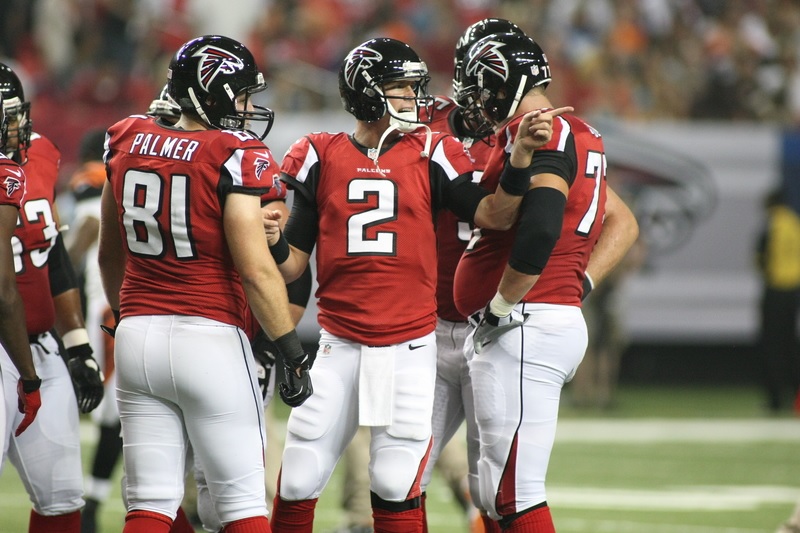 With the stadium being new, you can expect fans to want to catch a football game at the venue every week. The most popular matches against the Falcons include when the Carolina Panthers and New Orleans Saints visit. In addition to that, you can expect big crowds when the Dallas Cowboys and Tampa Bay Buccaneers visit.

How Many Super Bowls Have the Atlanta Falcons Won?

The Atlanta Falcons don’t have any Super Bowl victories in their franchise career. The closest they came to winning the Super Bowl was in 2017 and 1998. 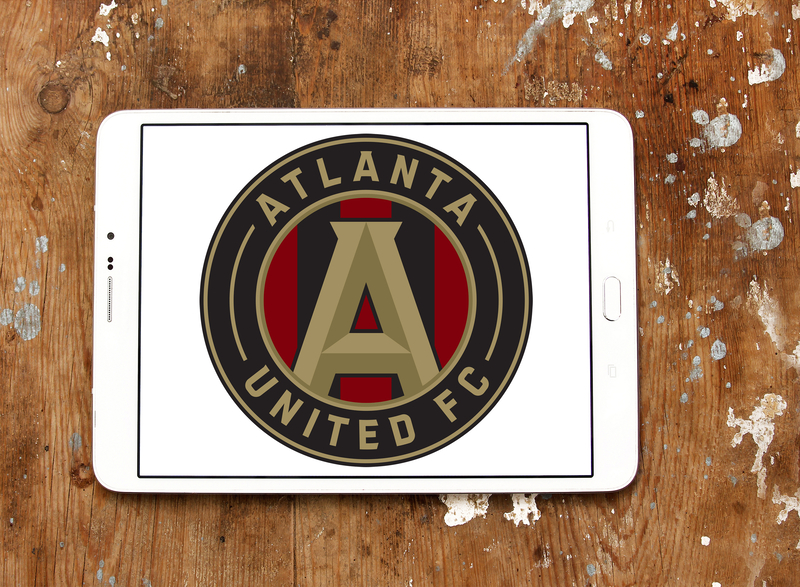 In summary, catching an Atlanta Falcons football game, Atlanta United soccer game, or any event at the stadium is always a treat. The stadium is right in downtown Atlanta, so there is a lot that you can do before and after a game. In addition to that, the stadium sits next to the basketball arena for the Atlanta Hawks.

Finally, the Mercedes-Benz Stadium updates its food menu each season, so make sure you come back to see what is new in the concession stands. Also, the concession prices are very affordable for a new NFL stadium, so come to the game hungry and eat and drink!