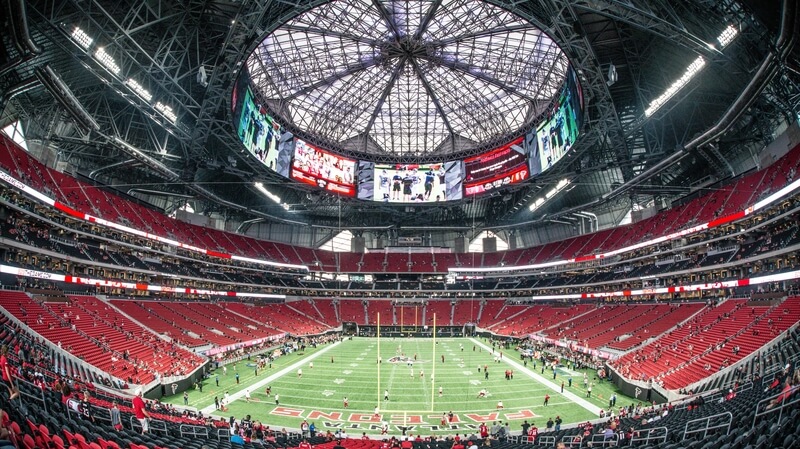 How Much is Mercedes-Benz Stadium Parking?

If you plan to park in the Mercedes Benz Stadium parking lots, you can pay up to $75 a spot. 501 Mitchell St SW – Valet goes for $75 for parking since it’s next to the venue. If you would like to save money on parking, you should use SpotHero above. SpotHero will find cheap parking near the venue for any game, concert, or event!

There are ADA parking spaces in the red deck for all Falcons home games. Atlanta Falcons fans will need to show a valid parking pass and state-issue license plate to leave their vehicle in the parking lots. Accessible parking spots may fill up quickly depending on the event, so plan to arrive early.

Popular NFL Matches for the Falcons 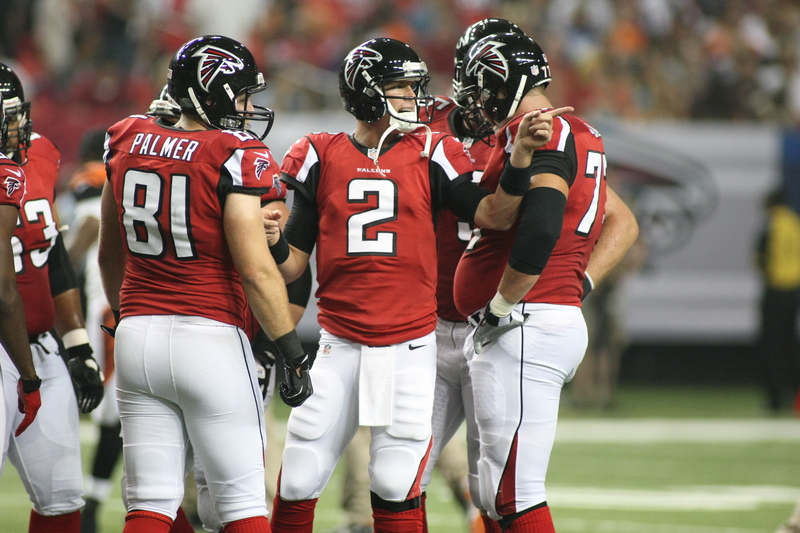 Specific matches draw large crowds including the Seattle Seahawks, New Orleans Saints, Carolina Panthers, Tennessee Titans, Philadelphia Eagles, and New York Jets. Other matches that bring in many fans when their teams are good include the San Francisco 49ers, Washington Redskins, Jacksonville Jaguars, and Tampa Bay Buccaneers. Finally, games in the preseason generally have less fan interest, so plan to go then if you want cheap NFL tickets.

All parking lots are open to tailgating, but tailgating can’t take place inside of any garages. Fans can use charcoal and propane gas grills for grilling for any event but will have to dispose of their trash before entering the venue. Finally, fans van venture out to the bars near the stadium before or after a game.

Can you Bring Outside Food to Mercedes Benz Stadium? 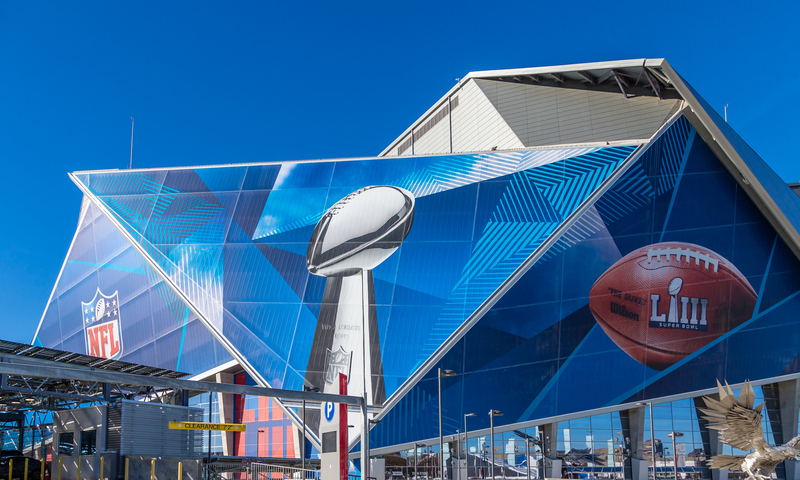 According to Mercedesbenzstadium.com, fans can’t bring any outside food or drinks into the stadium. Check out the Mercedes-Benz Stadium Food guide before entering the stadium

There is no smoking allowed at the venue for any occasion.

Fans looking to take public transportation to the venue can use the MARTA. Metropolitan Atlanta Rapid Transit Authority (MARTA) has a station next to the venue at GWCC MARTA Station which uses the green and blue rail lines. In addition to the MARTA, fans can use a rideshare program like Uber and Lyft to get to and from the arena.

Popular matches include the San Jose Earthquakes, New England Revolution, Columbus Crew, and the Minnesota United FC. For SEC Championship football games, you can expect a lot of interest for the Celebration Bowl and the Chick-fil-a Peach Bowl. Plenty of fans will flock to downtown Atlanta to pregame before these college football games, so plan accordingly via parking.