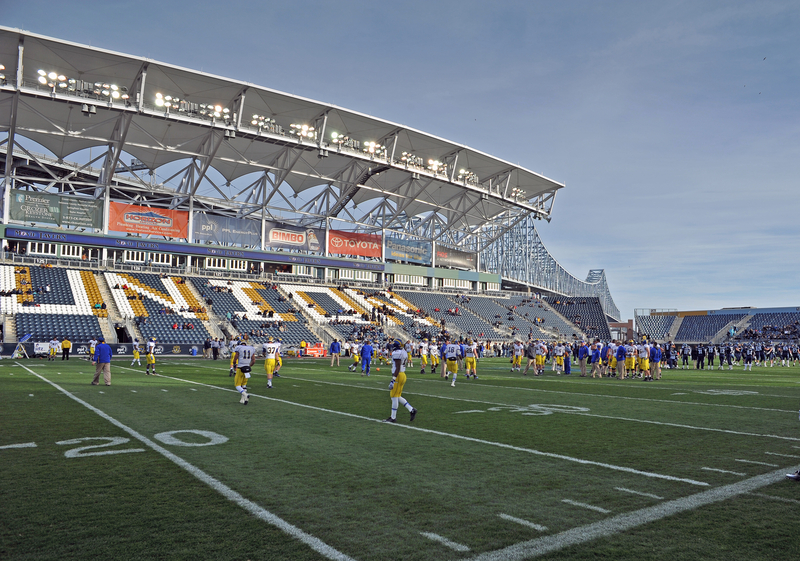 Parking for the Philadelphia Union

Subaru Park (originally PPL Park and Talen Energy Stadium) is the Major League Soccer home of the Philadelphia Union out in Philadelphia, Pennsylvania. The soccer-specific stadium had its first MLS game on June 27, 2010, and the Union lost to the Seattle Sounders 3-1. Subaru Park sits at 1 Stadium Drive, Chester, PA 19013, and in front of the Commodore Barry Bridge in front of the Delaware River.

In addition to hosting soccer games, the venue has been home to Lacrosse matches, college football games, and rugby matches. Also, the venue hosts numerous concerts year round for fans to enjoy.

Here are the parking tips to know about so you don’t end up missing kickoff on game day!

How Much is Parking for a Philadelphia Union Game? 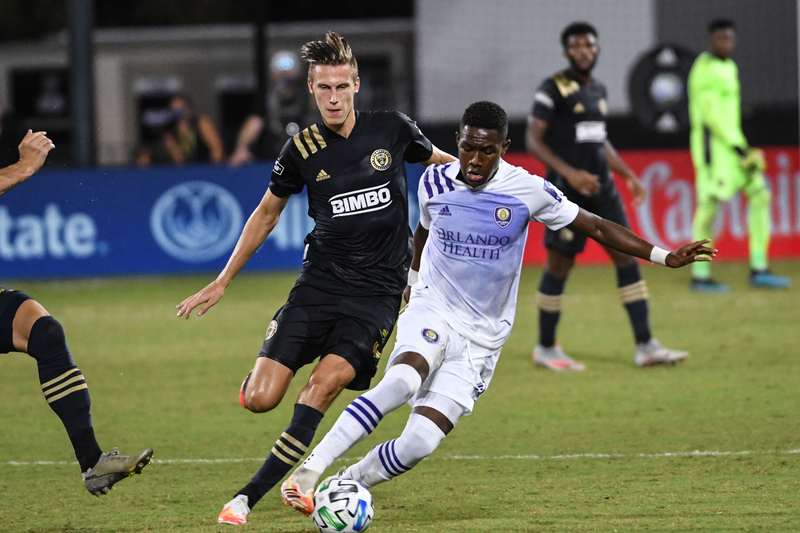 The further you park from the soccer stadium, the less you will have to pay. For example, Lot A, Lot B, and Lot C Subaru Park lots are the furthest official parking from the venue and go for $22 per game. Sons of Ben Lot, which is where tailgating occurs, also goes for $22 per match. Lot D and E are the closest parking lots to the venue, but they are only available to season ticket members.

Finally, if you bring an RV or oversized camper trailer, you should park in Lot C.

LOT B has ADA parking that fans can use for game day and events. ADA parking is limited, so plan to arrive early to the arena to claim a spot. If you have any questions on where to park or drop off and pick up fans, you can ask the parking attendants.

Tailgating takes place before Union matches each week. Union fans tend to meet at the Subaru Plaza a few hours before kickoff to begin the tailgating festivities. From there, they then walk to the arena singing and chanting for the Union.

Can You Bring Outside Food into Subaru Park?

Fans can’t bring any outside food to the venue on game day. However, be sure to visit the Subaru Park Food guide to see what you can get at teh venue!

There is no smoking inside the venue for any game, concert, or other activity. However, according to the official website, there are designated smoking pens outside the Crozer-Premier, River Gate, and Media Gates.

Can I Take Public Transportation to the Venue?

Fans can use the SEPTA Wilmington/ Newark rail line to get to Chester Transportation Center. From there, the free shuttle service begins four hours before kickoff.

In addition, fans can use rideshare programs like Uber and Lyft to get to and from the soccer stadium. The rideshare pick-up and drop-off areas are at Lot E, between Seaport Drive and W. Front Street. 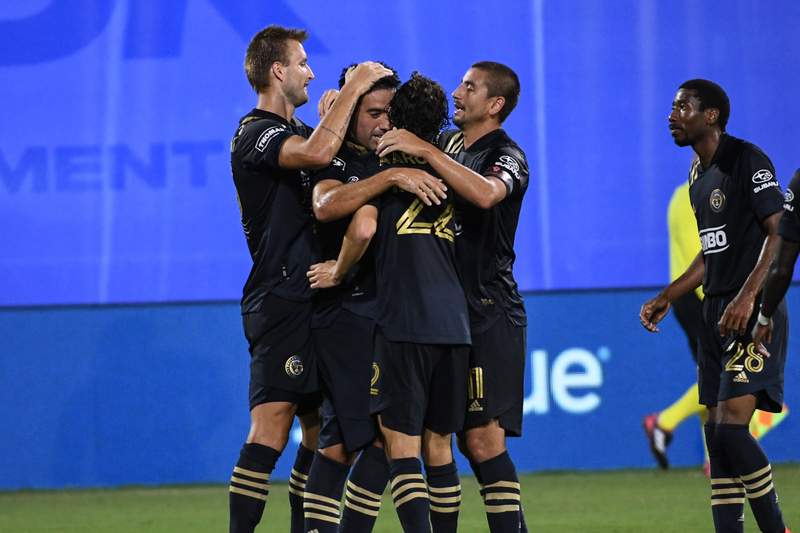 With the venue being in the Northeast, you can expect many visiting fans to travel to Philly to catch an MLS game and support their team. The biggest matches that draw the most fans to the venue include when the New York Red Bulls, New York City FC, DC United, and New England Revolution come and visit. Other big matches include when the Atlanta United, Chicago Fire, and Toronto FC go and visit.

Finally, if the Union makes the playoffs, you can expect the venue to be closer to 100% capacity on game day. With the popularity of the club growing, there are plans to expand the seating capacity of the venue.