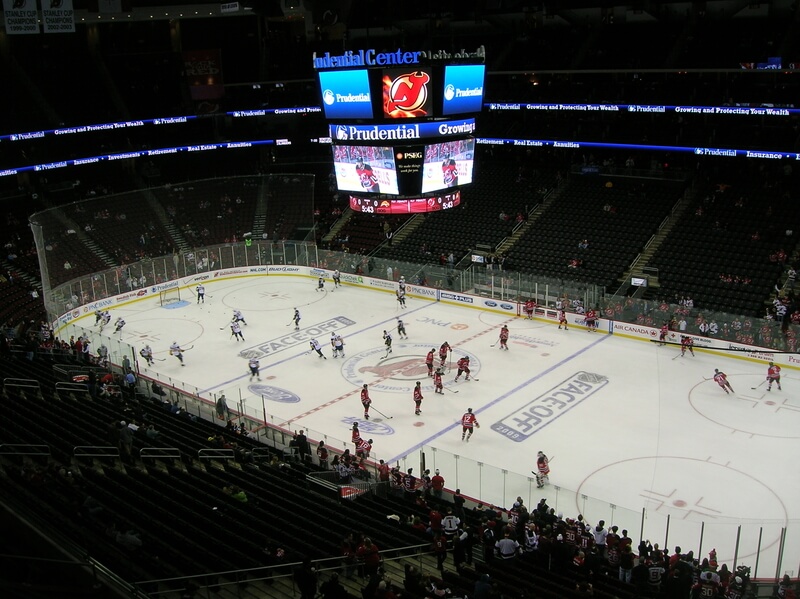 Parking near Prudential Center for the New Jersey Devils

Prudential Center (The Rock) is home to the NHL New Jersey Devils and NCAA Seton Hall Pirates teams. The address sits out in 25 Lafayette Street, AKA 165 Mulberry St, New Jersey. In addition to sports games, you will find plenty of concerts and events at the arena year round. Here are the parking tips for the venue!

How Much is Prudential Center Parking?

If you plan to park in the Prudential Center parking lots, you can expect to pay around $30. New Jersey Devils parking rates will vary depending on how far you are willing to walk to the venue. The cheapest parking deals include 494 Broad Street Garage, 270 Mulberry Street, and 266 Market Street. Finally, you can always use SpotHero above to find cheap parking near Prudential Center. 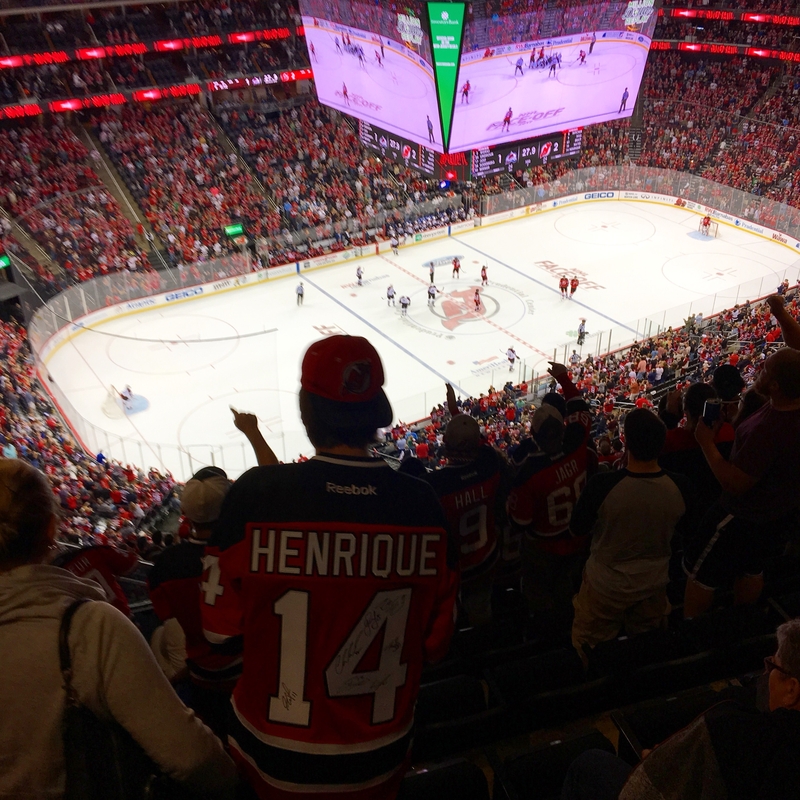 There are handicap spaces for fans to use for events and games at the venue. Handicap space parking come at a first-come and first-served basis, so plan to arrive early. Fans will need to present a valid placard and parking pass to park in these ADA spaces at the hockey arena.

There is no tailgating at the arena’s parking lots, but there are plenty of bars in downtown Newark to check out before or after a game. Some bars include Three Levels Lounge, Novelty Burger, Zack’s Oak Bar, and Edison Ale House. In addition to those bars, fans also enjoy going to PJ Ryan’s, Hell’s Kitchen Lounge, and Market Street Bar and Grill.

Check out the Prudential Center food guide to see what is on the menu at the stadium!

There are plenty of public transportation ways to move around downtown Newark to get to the venue. The NJ Transit offers multiple bus routes and six rail lines to downtown Newark, New Jersey. PATH (Port Authority Trans-Hudson) offers 24/7 rail transportation between Newark, Hoboken, Jersey City, downtown Manhattan, and New York City in general to the venue. PATH’s Newark terminal (Newark Penn Station) is a short walk to the venue, so it’s convenient. Finally, fans can use Uber and Lyft to get to the hockey arena too. 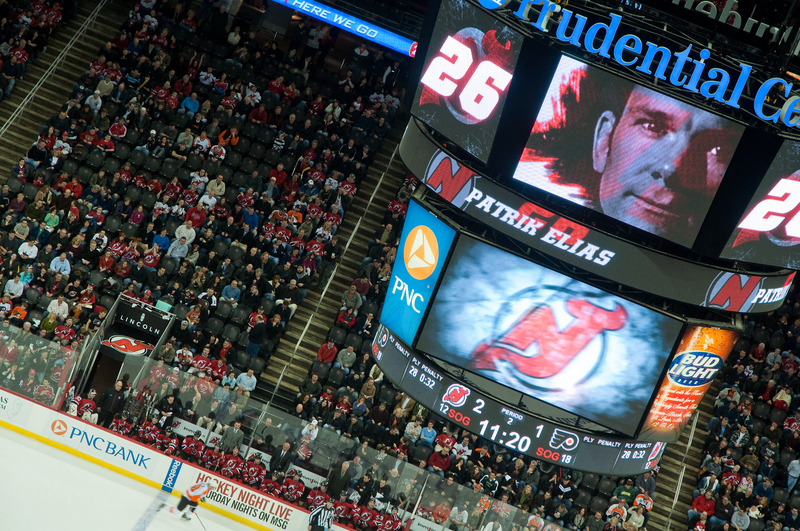