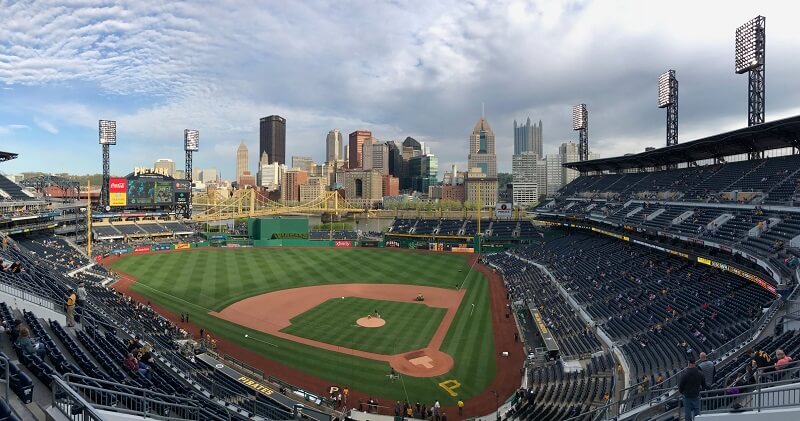 PNC Park is the home ballpark of the Pittsburgh Pirates Major League baseball team. The Pirates stadium is in downtown Pittsburgh and has a gorgeous view of the Roberto Clemente Bridge in the distance. The address of the venue is 115 Federal St, Pittsburgh, PA 15212.

Here is the guide to PNC Park parking below.

How Much is PNC Park Parking?

If you plan to park in the PNC Park parking lots and parking garages, you can expect to pay $20. The North Shore parking near the venue will cost about $20 while parking further away from the field can go down to $5. The best Pittsburgh Pirates parking options around the stadium are the red lots which sits behind third base and home plate. Red Lot 6 is the most expensive official parking spot next to the stadium sitting at $35 a parking space.

Is there Handicap Parking at PNC Park?

Every lot, parking space, and garage that surrounds the venue has handicap parking. Fans will need a valid ADA parking pass to leave their vehicle in these spaces. Finally, you can ask the parking attendants at the parking lots where to park if you have any questions.

Is there Tailgating at PNC Park?

There is tailgating at PNC Park parking lots before baseball games. Parking lots open four hours prior to game-time, so fans will have time to set up their area and tailgate. In addition to tailgating in the parking lots, fans can venture downtown to the local bars before or after a game. Some local bars near the baseball stadium include McFadden’s, Mike’s Beer Bar, and Mullens Bar and Grill.

What Time Do the Parking Lots Open at PNC Park? 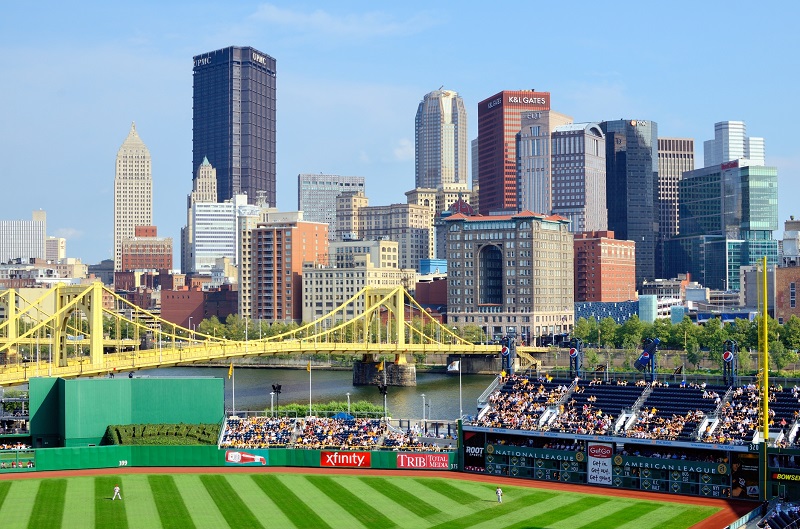 There is no smoking inside PNC Park.

Many fans want to know about the PNC Park Bag Policy before arriving at the venue. Fans can bring in a bag into PNC park, but it has to be less than 16x16x8 inches.

Can you Bring Food to PNC Park?

Pirate fans can bring bottled water and any food that fits into a 16x16x8 inch bag. However, PNC Park has some great food options to enjoy if you looking for the full MLB experience. Here are the PNC Park food options to consider when catching a baseball game at PNC Park.

Should I take Public Transportation to PNC Park?

Fans can take the bus to get to Pirates games. It’s best to visit the Port Authority Regular Bus Service schedule to see when the next bus will arrive. In addition to the bus, fans also use Uber and Lyft to get to and from the arena. 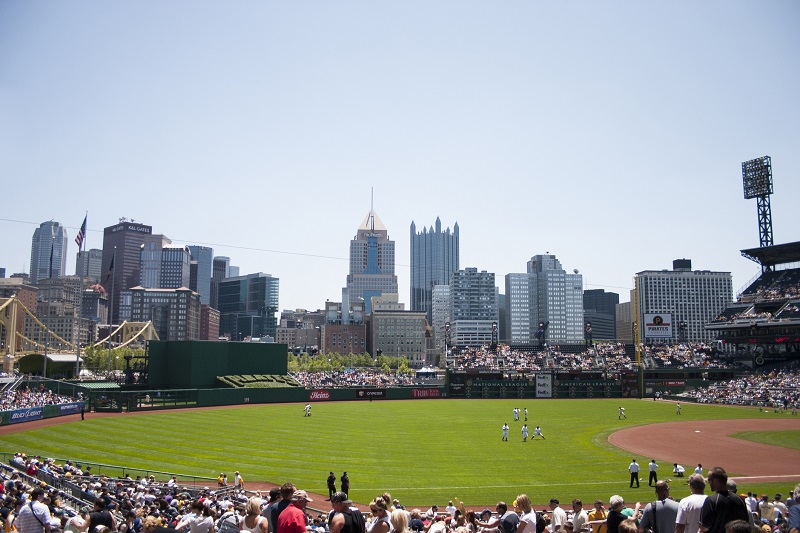