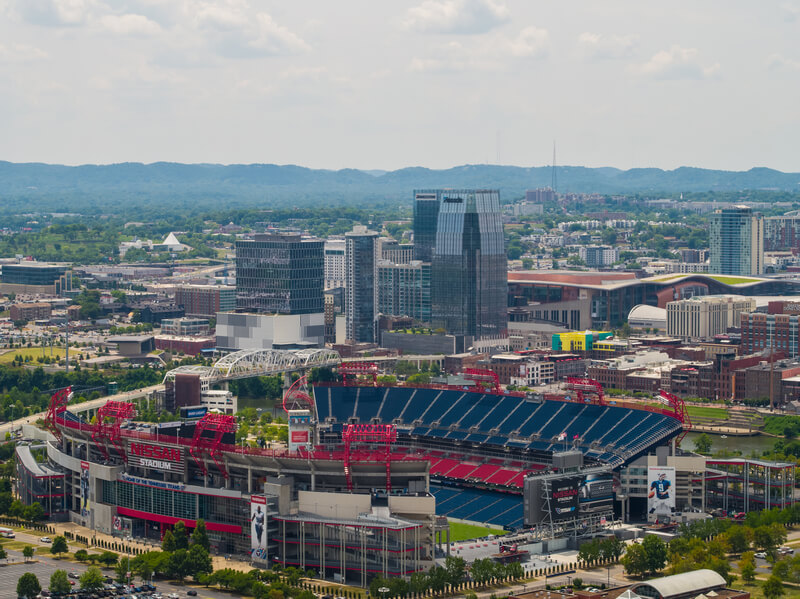 Parking near Nissan Stadium for the Tennessee Titans

Nissan Stadium is home to the NFL team Tennessee Titans in Nashville, Tennessee. The venue sits out at 1 Titans Way, Nashville, TN 37213 in the United States. In addition to NFL games, Nissan Stadium hosts NCAA college football games for the Tennessee State Tigers.

How Much is Nissan Stadium Parking Lot Prices?

There are ADA parking spaces available at the arena for fans to use for all games and events. Titans fans will need to show a valid parking pass and state-issue license plate to leave their vehicle in the parking lots. Finally, ADA parking comes at a first come and first serve basis, so you SpotHero above to reserve a space before the event!

Can you Tailgate at Nissan Stadium? 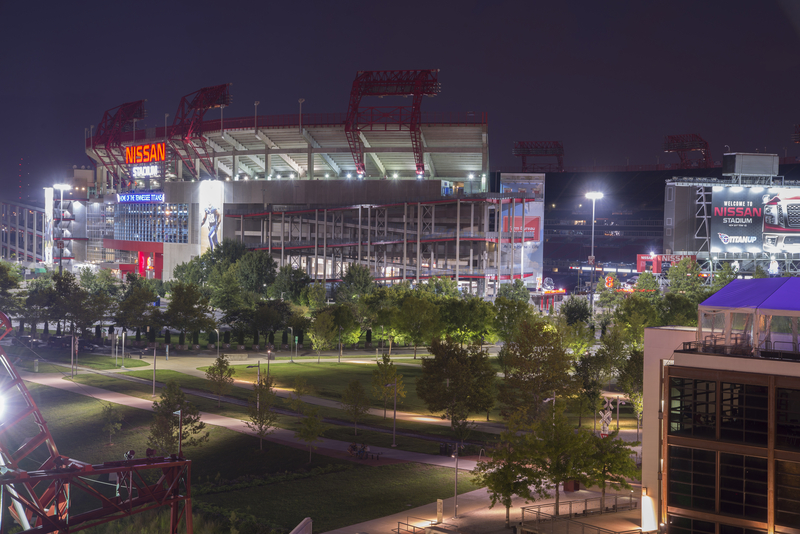 Tailgating takes place in the Titan’s official lots, but many fans venture out to Broadway Street before and after a game to drink. Broadway Street is a strip within Nashville that has endless country bars and restaurants all close to Nissan Stadium. Some fan favorite bars to visit include Beer Sellar Nashville, Throwdown Rock Bar, Coyote Ugly Saloon Nashville, and Snitch.

Can you Bring Outside Food to Nissan Stadium?

According to Nissanstadium.com, there is no official mention of bringing outside food into the stadium. However, fans should read up on the bag policy rules to know what they can and can’t bring into the NFL stadium on game day. Check out the Nissan Stadium Food guide before your next visit to see what’s on the menu!

Smoking is not allowed anywhere at the facility for any event.

Fans looking to take public transportation to the game can take The Music City Star Game Day Express train. In addition to the Music Express train, fans typically use Uber and Lyft to get to and from the venue. 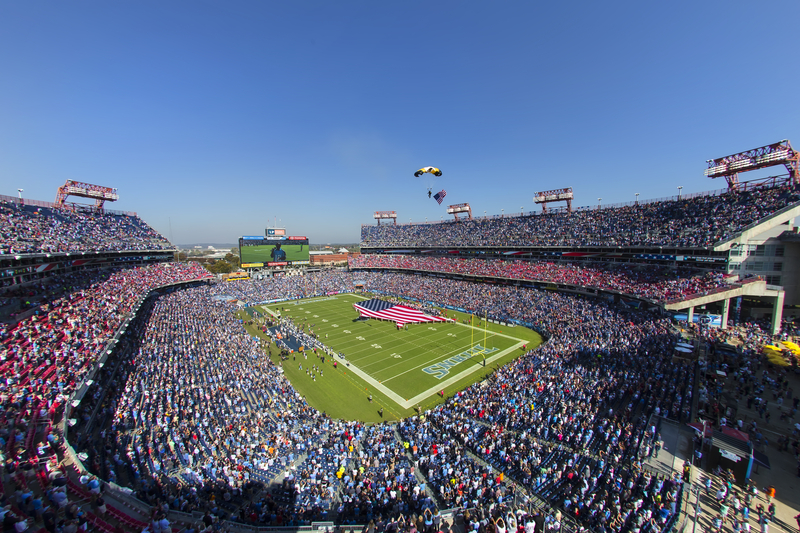 The Houston Texans, Indianapolis Colts, New England Patriots, Pittsburgh Steelers, and New Orleans Saints all bring in many visiting fans to Nashville. Other popular matches include the Jacksonville Jaguars, Buffalo Bills, Kansas City Chiefs, Los Angeles Chargers, and Tampa Bay Buccaneers Finally, you can save money by checking out a preseason game against the football team at the start of each season.