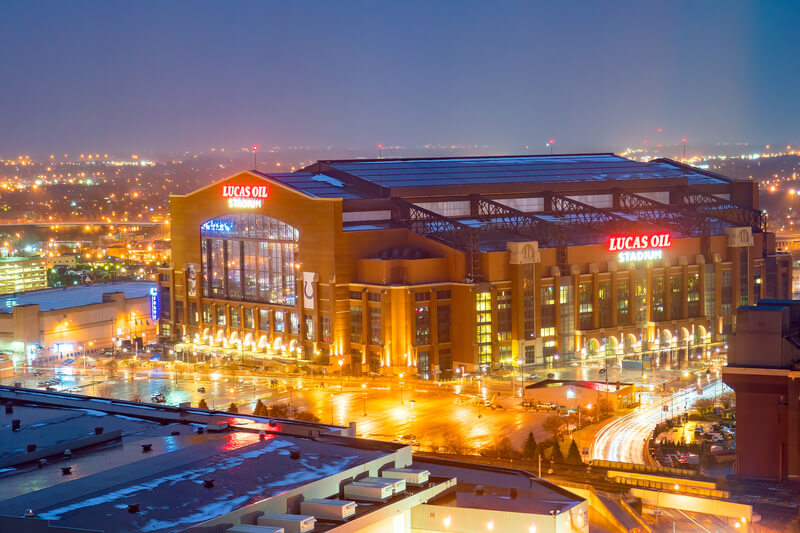 Parking at Lucas Oil Stadium for the Indianapolis Colts

How Much is Lucas Oil Stadium Parking?

There are accessible parking spaces around the venue for fans to for events at the venue. Handicap parking at the venue comes on a first-come and first-served basis, so plan to arrive early to claim a spot. Fans will need to show a valid parking pass and state-issue license plate to leave their car in the parking lots too. Finally, fans can use the drop off / pick up area off Missouri Street as another option for bringing guests to the arena. 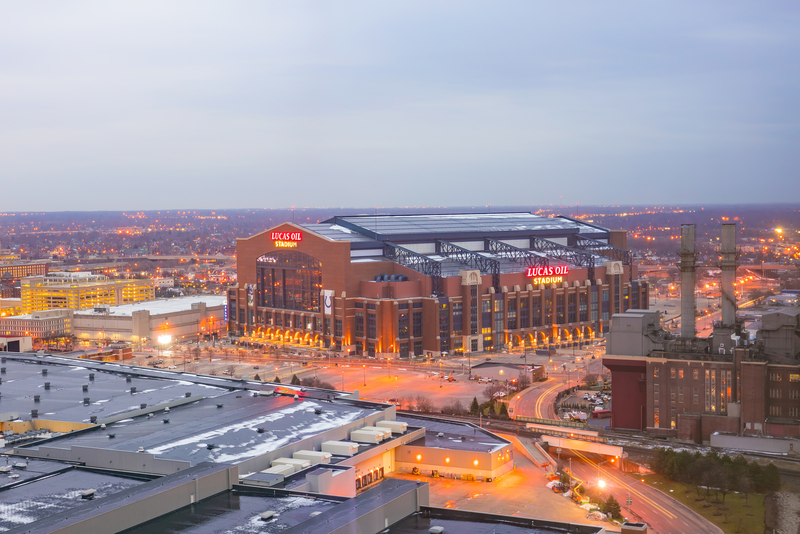 Tailgating in the parking lots is a big part of attending an NFL game in Indianapolis. You can expect loud music, tents, grills, and more going on a few hours before the game on Madison Avenue. Finally, fans can venture to the local bars in downtown Indianapolis before and after a game to party. Bars near the venue include Tavern on South, Stadium Tavern, and Severin Bar.

Can you Bring Outside Food to Lucas Oil Stadium?

According to lucasoilstadium.com, fans can’t bring any outside food into the venue. Check out the Lucas Oil Stadium Food guide before your next visit!

Smoking inside Luas Oil Stadium is not allowed. However, fans can smoke in the designated smoking areas that are away from the stadium.

Fans looking to take public transportation to the venue can use the Indy Go Bus and local taxis. The city does not have an intricate subway lines going to the game, so you have to rely on vehicles. Finally, fans can use Uber and Lyft to get to and from the venue.

Popular NFL Matches for the Colts 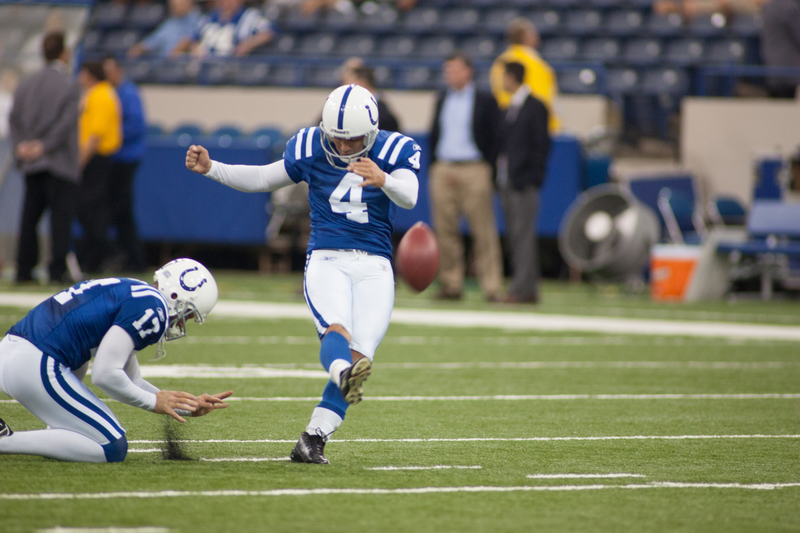 Popular Matches outside of the NFL

NCAA College Football games for the Indiana Hoosiers (Indiana University) is popular at the arena. Some matches like the Ball State Cardinals bring large groups of fans to the venue each time they play. Expect large crowds to show up at the football arena for the Big ten as well.

For soccer matches, you can expect large crowds for specific games too. The Memphis 901 FC, New York Red Bulls, Bethlehem Steel FC, Swope Park Rangers, Ottawa Fury, Saint Louis FC, and Charlotte Independence are big-ticket matches. Additionally, the final four is a big deal for many fans,  so expect large crowds to show up at the venue.