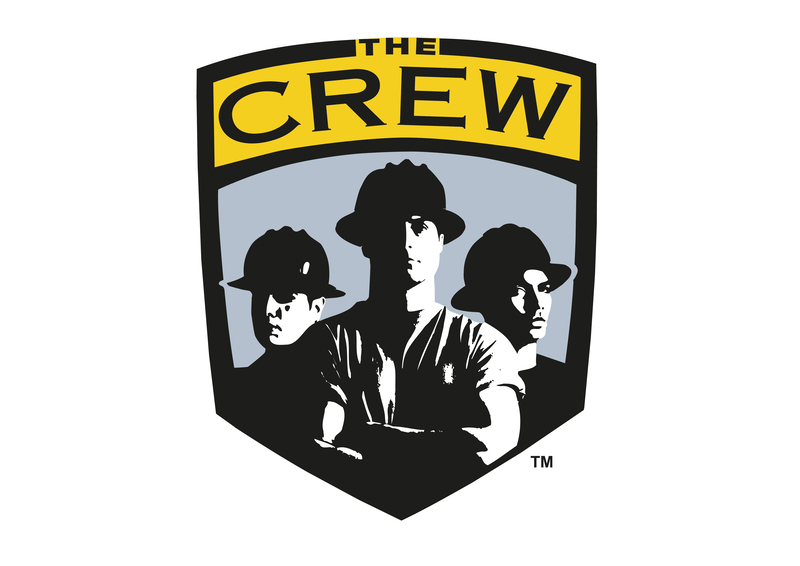 Lower.com Field is the new stadium home of the Columbus Crew SC Major League Soccer team. The venue sits at 96 Columbus Crew Way, Columbus, Ohio 43215, and opened in 2021 next to the Arena District. The Crew stadium sits on the Olentangy River and is about one mile from Nationwide Arena, where the Columbus Blue Jackets play professional hockey.

Here is the complete breakdown on Lower.com Field parking and more for any event or game.

How Much is Parking for a Columbus Crew SC Match? 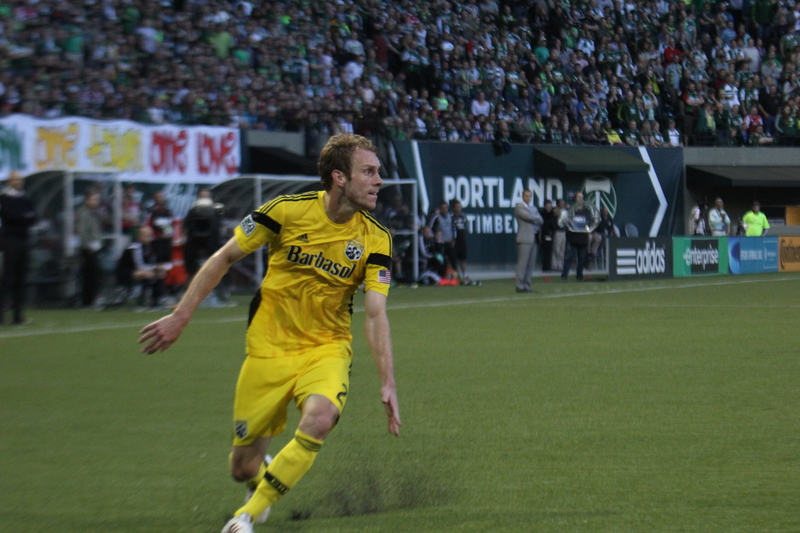 Parking tends to cost $10 and more for a Columbus Crew SC match. You can find better deals or pay more depending on how far you are willing to walk. There are plenty of parking garages and parking lots between Lower.com Field and Nationwide Arena, but you should still arrive early to secure a parking spot close to the venue.

Fans can use the ADA shuttle to and from the soccer venue for soccer matches. The shuttle will be ready for fans between Marconi Boulevard and West Street. The shuttle runs for four hours before and after a soccer match.

In addition to tailgating before a soccer game, there are a few bars nearby that fans can visit. Some bars include Betty’s Bar, Boston’s Restaurant & Sports Bar, and Rodizio Grill Brazilian Steakhouse Columbus.

Can You Bring Outside Food into Lower.com Field?

Fans can’t bring outside food into Lower.com Field for any soccer game or event.

There is no smoking allowed inside Lower.com Field during any game or event.

The COTA bus stop on Neil Street is about a half-mile from the soccer stadium. Fans should use bus routes 3 and 8 to get to and from the venue using the Neil Ave and Broadbelt stop.

Fans who use a rideshare program like Uber and Lyft can use the pick-up and drop-off area on Hanover Street.

The seating capacity at Lower.com Field is 20,371.

The Columbus Crew SC is one of the original teams dating back to 1996, which means they have a strong and loyal fan base to cheer them on during every match day. Some popular games during the regular season include the New England Revolution, Inter Miami CF, New York City FC, and FC Cincinnati. In addition, games against the Philadelphia Union, New York Red Bulls, and Toronto FC are also popular.