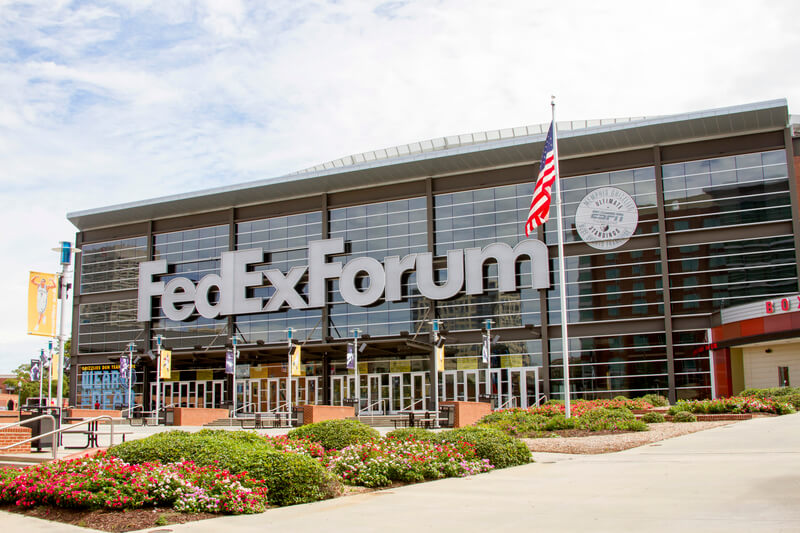 FedExForum is the home to the Memphis Grizzlies NBA and Memphis Tigers soccer team out in downtown Memphis, Tennessee. The arena’s address sits out on 191 Beale St, Memphis, TN, 38103. In addition to basketball games, FedExForum hosts many concerts and events at the venue year round.

How Much is FedExForum Parking?

If you plan to park in the FedEx Forum parking lots, you can expect to pay around $15. The official parking lot next to the venue is five levels and has two parking entances on Linden Avenue between Third and Fourth Street. Fans should use SpotHero above to find cheap parking and reserve their spot before heading to the arena.

Fans looking for accessible parking spots can use the FedExForum parking garage and the Linden Avenue marshalling area. Grizzlies fans will need to present a valid state ID and parking pass sticker to park in these ADA spaces. In addition to ADA parking, fans can use the North side of the venue for pick up and drop offs. The pick-up area is officially on 191 Beale Street Alley.

Tailgating takes place in the parking lots before basketball games at the arena. In addition to tailgating, fans can head to the local bars near the venue before and after a game. Popular bars in the area include the Peoples on Beale, Tin Roof, Club Handy, and Silky O’ Sillivans. 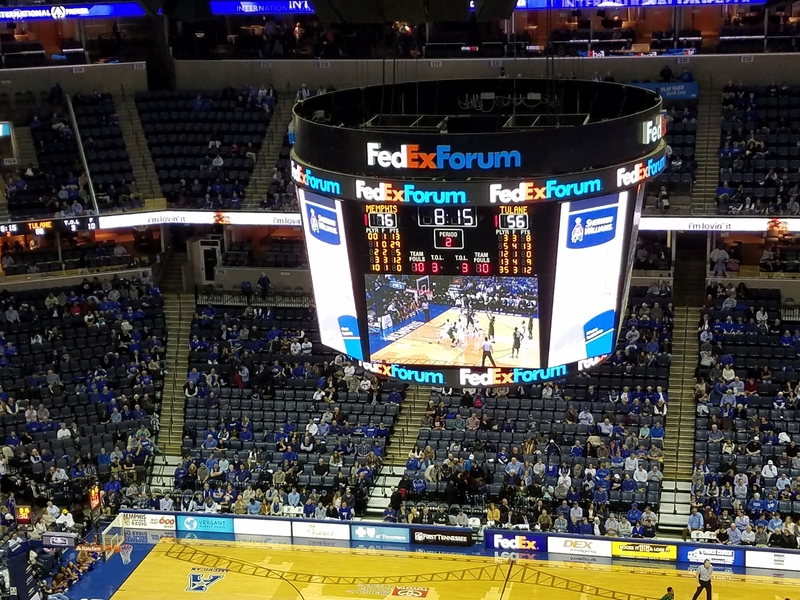 Concerts and Other Events at the Arena

Many people may not be familiar with Tennessee, but the basketball arena sits about 3 hours away from Nissan Stadium, where the Tennessee Titans play in Nashville. If you are looking for Nissan Stadium parking, you can visit that link.