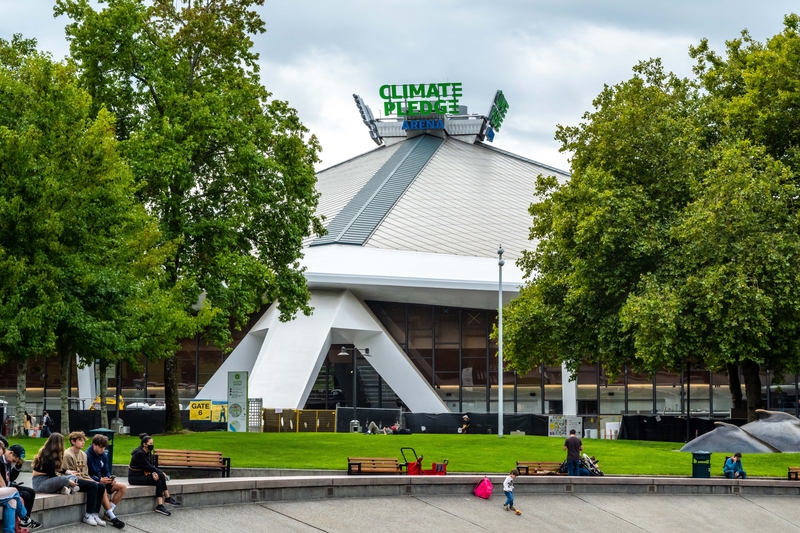 Climate Pledge Arena is home to two professional sports teams, Seattle Kraken (NHL) and Seattle Storm (WNBA). The Seattle Kraken is a new hockey franchise that began playing during the 2021 season, but the venue, Climate Pledge Arena, has been in downtown Seattle at the Seattle Center since 1962. However, while the venue has been around since the 60s, it has gone through numerous renovations to keep everything feeling more modern.

Here is the parking near Climate Pledge Arena guide to be familiar with for your next hockey, basketball, or other events there!

How Much is Parking for the Seattle Karen at Climate Pledge Arena?

For a hockey game, fans can find nearby parking garages to park at for about $30 or so, depending on how close they want to be to the stadium. However, if you head out about a half-mile from the stadium, you can find parking spots much cheaper than $30. Parking at these lots comes first-come and first-served, so it is best to reserve parking before going to specific games and the playoffs during the season.

WNBA parking tends to be much cheaper than you find for a hockey game. Finally, the venue’s concerts, shows, performances, business events, and more will vary depending on the pricing and available parking options. For example, big-time event parking rates might be higher than other events during the year. If you plan to go to the venue for a big concert, your best bet is to secure a parking pass ahead of time to ensure you have a space for your car when you arrive.

Finally, there are street parking options that are nearby the venue. However, it is best to read the street signs to ensure you can leave your vehicle there before heading to the stadium. 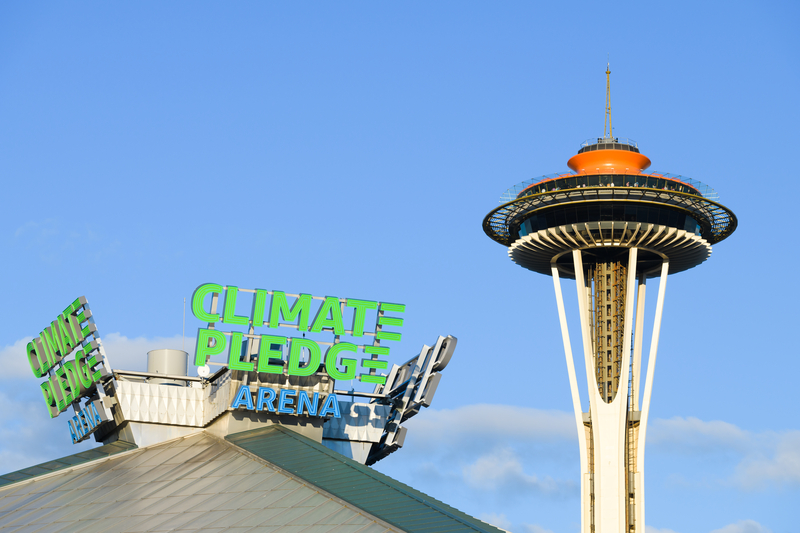 ADA-accessible parking options exist at multiple garages surrounding the hockey and basketball stadium. Fans should look for the 5th Avenue Garage, 1st Ave N Garage, and the Arena Underground Garage. If there are any questions about where to park, you can ask the parking attendants working the parking lots for additional assistance.

Tailgating in the parking lots near the stadium isn’t part of the experience of going to Climate Pledge Arena. Instead, fans should venture to the numerous bars and restaurants near the stadium to meet up with friends before heading to the arena. Those places include The John McNamara Lobby Bar, Taylor Shellfish Oyster Bar, and Uptown Hophouse.

Can You Bring Outside Food into the Climate Pledge Arena?

Fans can’t bring outside food or drinks to the venue for games, concerts, shows, etc. Instead, fans should visit the Climate Pledge Arena food page to see what they can get at the venue.

There is no smoking allowed inside the venue for any event.

Should I take Public Transportation to Climate Pledge Arena? 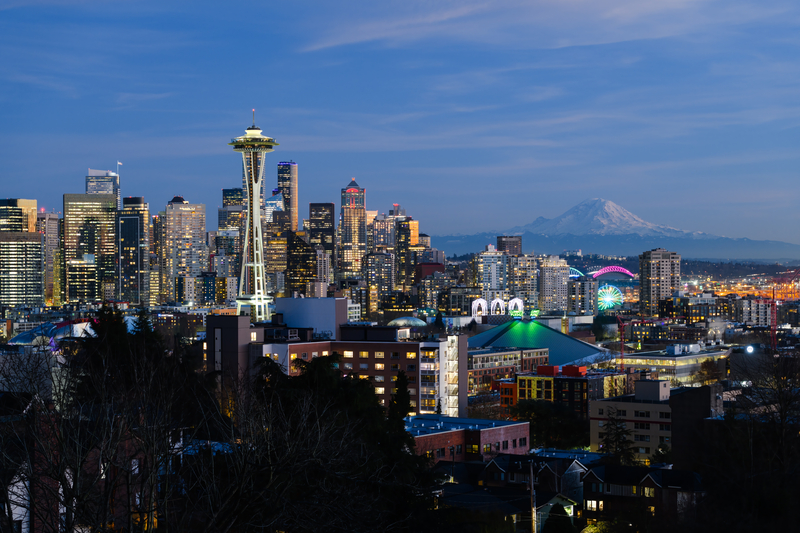 Finally, fans can use a rideshare program to get to and from the stadium. Denny Way, Mercer Street, MoPOP Turnaround, and the Republican St & Warren Ave N are drop-off locations at the venue. Fans can head to the pickup area at Thomas St and Taylor Ave N when leaving the venue.

Popular Matches Against the Seattle Kraken 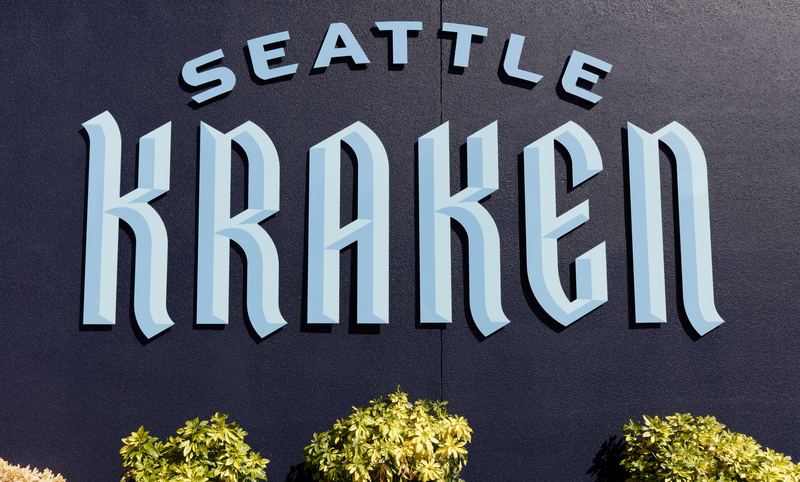 While the Seattle Kraken is a new team and still forming rivals, certain games during the season tend to draw more fan interest than others. Those matches are when the Colorado Avalanche, Minnesota Wild, Los Angeles Kings, and St. Louis Blues visit.