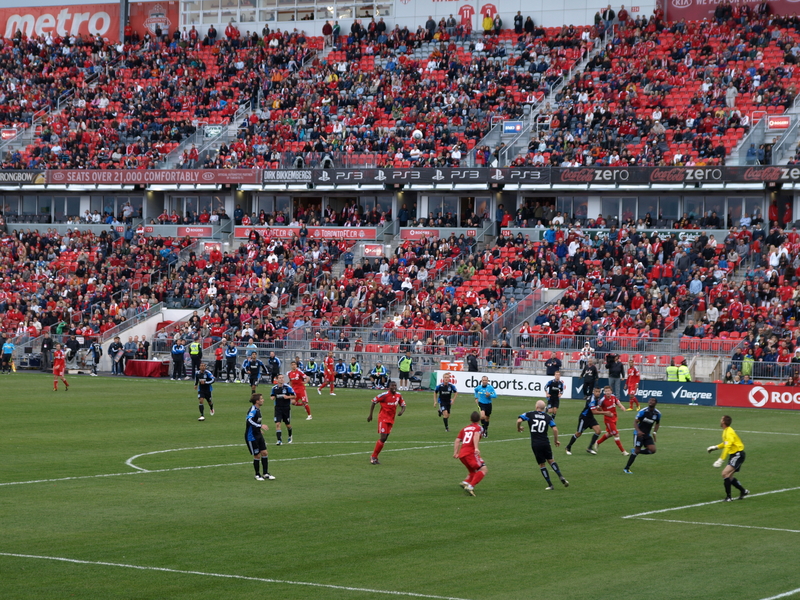 BMO Field is home to Toronto FC (Major League Soccer) and Toronto Argonauts (Canadian Football League) teams. In addition, the venue has been host to rugby matches, plenty of concerts, MLS cups, and more. The venue, which opened in 2007, is at 170 Princes’ Blvd, Toronto, ON M6K 3C3, Canada, and sits in front of Lake Ontario.

Here are the parking tips to be familiar with when driving to BMO Field for a concert or game.

How Much is Parking for a Toronto FC Game?

Parking rates at BMO Field will vary between $12-$30 depending on the event and how far away you park from the venue. If you want to save money on parking, your best bet is to park in King West Village, Liberty Village, or West Queen West. Those lots are north of the Gardiner Expressway and are a short walk of about 10-15 minutes to the venue. 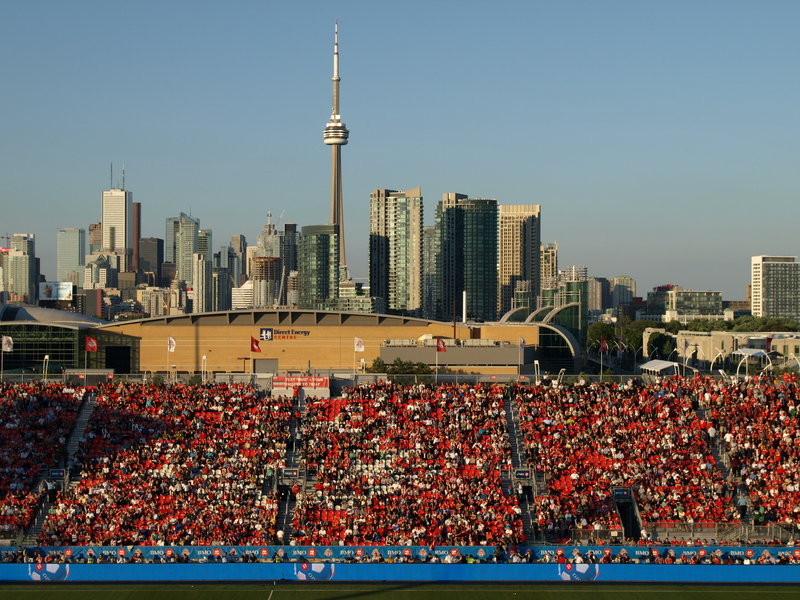 According to the official BMO Field website, there are 88 ADA parking spaces at Exhibition Place Lot 2, below gate 3. If you have any questions on where to park, you can ask the parking attendants working the lots on game day or for the event. Also, fans can use Gate 1 or Gate 3 to pick up and drop off fans who need extra assistance, but it is best to check in first with the parking attendants at the stadium when you plan to do that in case any special requirements are necessary.

There isn’t any official tailgating in the BMO Field parking lots, but there are plenty of bars and restaurants that fans like to visit before and after a soccer game. Some popular bars and restaurants include Falcon Skybar, Glow Bar, Grand Bizare Supper Club, and Liberty Commons.

In addition to that, the soccer stadium sits about 3 miles from Rogers Centre (home of the Toronto Blue Jays), so proper planning can have you catch a soccer and baseball game on the same day. If you can do that, you can, in theory, bar hop to either venue and make a day of it.

Can You Bring Outside Food into BMO Field?

Fans can’t bring any outside food or drinks to BMO Field.

There is no smoking allowed inside BMO Field for a game. However, designated areas outside the venue allow fans to smoke. If you have any questions about where to smoke, you can ask the stadium workers where to go.

Fans can use Streetcar, Train, Bus, and rideshare to and from BMO Field. For the train, you want to get off at the Go Transit Stop, which is at Exhibition Place. You can take bus routes 29 and 72 to the venue as well.

BMO Field can hold 30,000 fans for a soccer match. Other events, like concerts, can expand the seating capacity.

Toronto FC Matches that are Popular 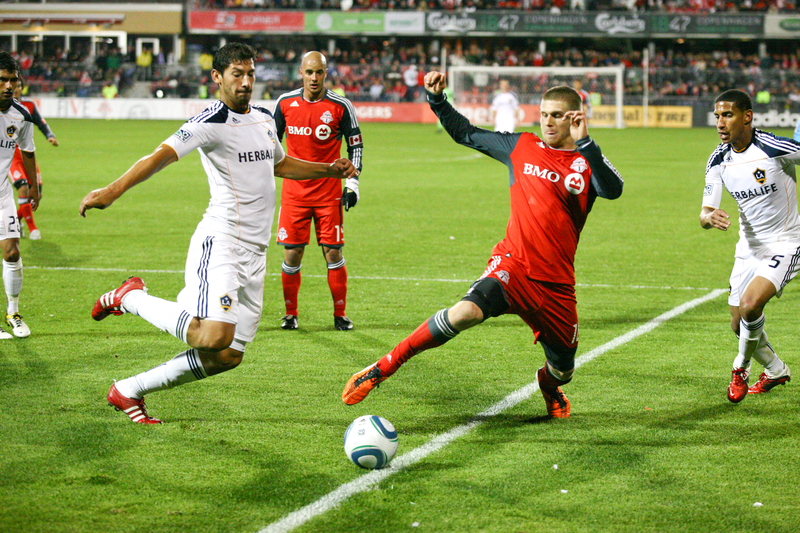 Toronto FC has some of the most loyal and passionate fans who support their team in Major League Soccer. You can expect more fan interest to go to BMO Field when the Seattle Sounders FC, Vancouver Whitecaps FC, New England Revolution, NYCFC, and CF Montreal come and visit. In addition, expect matches against New York Red Bulls, Atlanta United FC, Los Angeles Galaxy, and Columbus Crew SC to draw in many fans on game day.