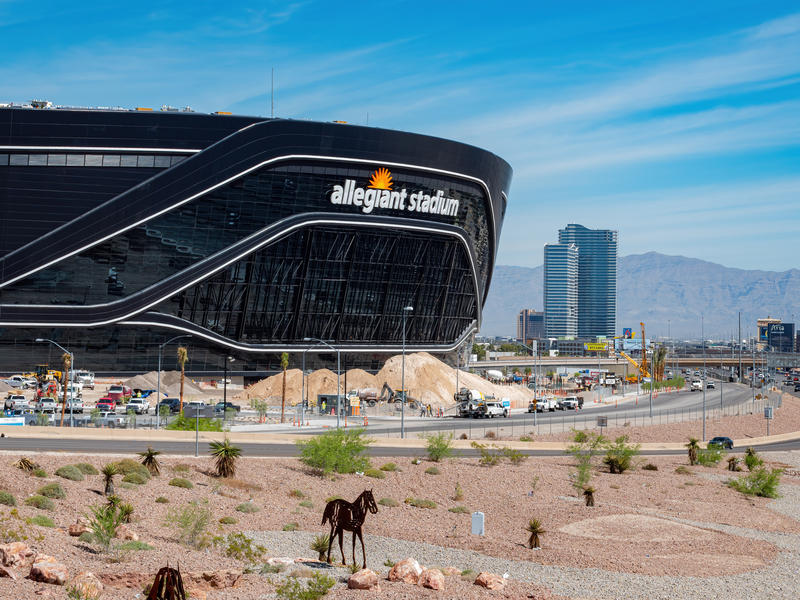 Parking Near Allegiant Stadium for the Las Vegas Raiders

Allegiant Stadium is the home to the Las Vegas Raiders football team since 2020. The official address of the football stadium is 3333 Al Davis Way, Las Vegas, Nevada, 89118, which is about seven miles away from the Las Vegas Strip. Outside of hosting NFL games, the venue has plenty of concerts and other events, making this a top destination all year round.

Here is the complete guide to Allegiant Stadium parking for game day, concerts, and events.

How Much is Las Vegas Raiders Parking?

There are official Allegiant Stadium parking lots that surround the entire stadium Allegiant Stadium for fans to use. Lots A, C, D, E, F, G, H, J, S, and W will go for $100 per event. These official lots are the closest to the venue but tend to fill up quickly before games, so arrive early. The other official parking spaces that sit around the stadium will be cheaper than $100 per game, but you have about a half-mile to one-mile walk to the venue.

Most unofficial parking lots are about a mile and a half away from the football stadium. Depending on the event, the unofficial parking spaces will go for about $60 and more. For example, a preseason football game early in the year will be less expensive than a regular-season game during the season. 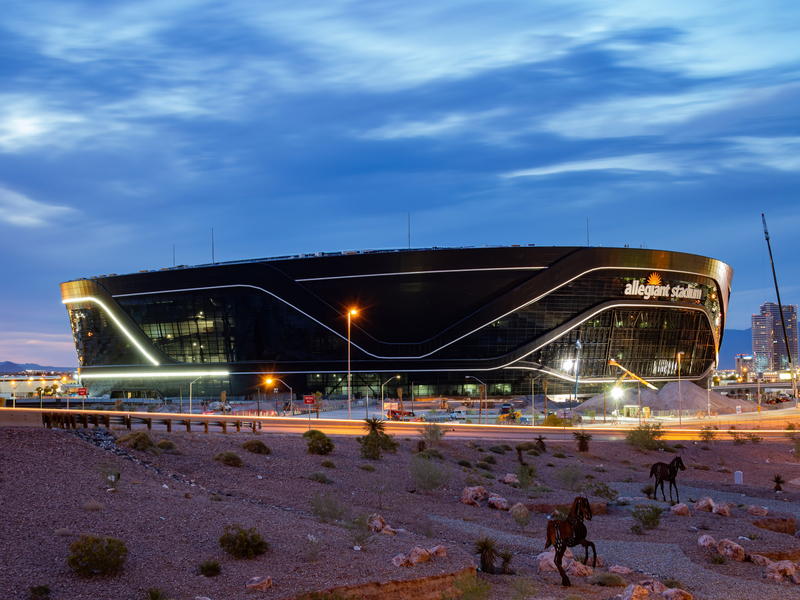 Handicap parking comes on a first-come and first-served basis at Allegiant Stadium. There are accessible parking spaces in the official lots surrounding the stadium, but you should reserve parking before driving to the venue if possible.

Raiders fans can also take advantage of the pick-up and drop-off area to bring fans to and from the game who need additional assistance. The ADA drop-off lot is in Lot B next to Gate 2.

Is there Tailgating at Allegiant Stadium?

Tailgating occurs before every Las Vegas Raiders game in the onsite lots at the stadium. The onsite tailgating lots that have the festivities are A-H and J.

In addition to tailgating before a game, fans can also visit some nearby bars and restaurants. Some nearby places that fans like to visit before and after a match are Jessie Rae’s BBQ, Made in Argentina Cocina, and Minus5 ICEBAR.

Finally, since you are in Las Vegas, you have plenty of casinos to visit after a game if you want to make a weekend out of your trip.

Can You Bring Outside Food to Allegiant Stadium? 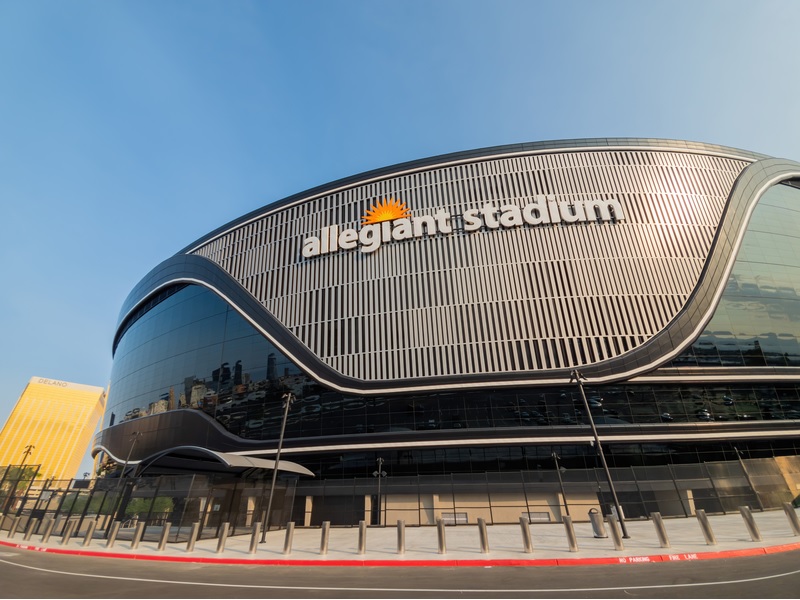 According to Allegiantstadium.com, fans can’t bring outside food or drinks into the stadium on event days. Check out the Allegiant Stadium Food guide to see what you can get during a game to eat!

There is no smoking allowed inside Allegiant Stadium for any event.

Should I Take Public Transporation?

Fans looking to take a rideshare program like Uber and Lyft to and from the venue can do just that. If you are taking Uber or Lyft, you will be brought to the Rideshare lots right in front of Lot N and Lot C.

The Las Vegas Raiders have some of the most passionate fans in the league. While the venue will have sellouts for each match, certain games during the season will have more interest and enthusiasm than others. The big matches against the Las Vegas Raiders are when the Los Angeles Chargers, Kansas City Chiefs, Denver Broncos, and BuffaloA Bills come and visit.