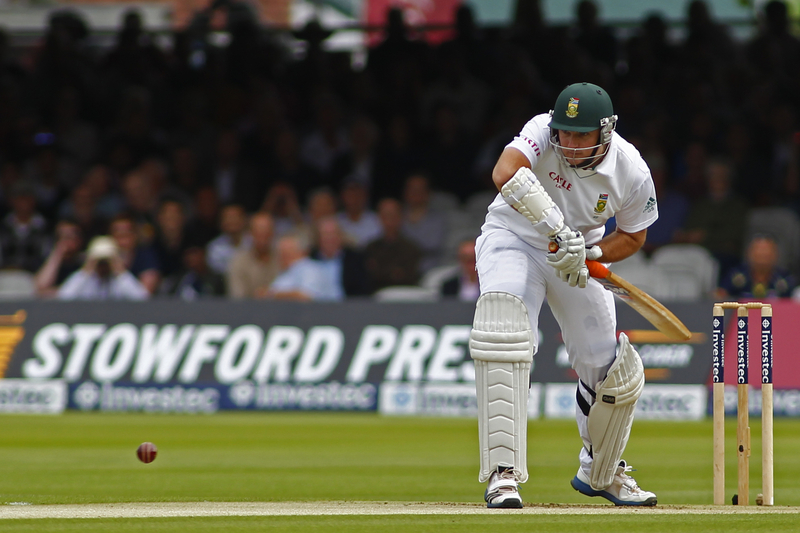 Test Cricket is a type of cricket match where two teams of 11 players face off across a span of 5 days. Unlike Twenty20 or One-Day International matches, test matches have no designated run limit per inning. Test matches are considered the purest form of cricket among all the formats. Only teams with a formal test status, like England, Australia, and India, can compete in test cricket. The most famous test match, “The Ashes,” is between England and Australia.

So, what does Test mean in cricket? What is the point of Test Cricket, what is different about it from other formats, and what is its structure? How do you win in test cricket, and how long does a test cricket match take? Finally, what countries have a test cricket status, and why is it considered the best format?

Here is a complete guide to test cricket matches.

What Does Test Mean in Cricket? 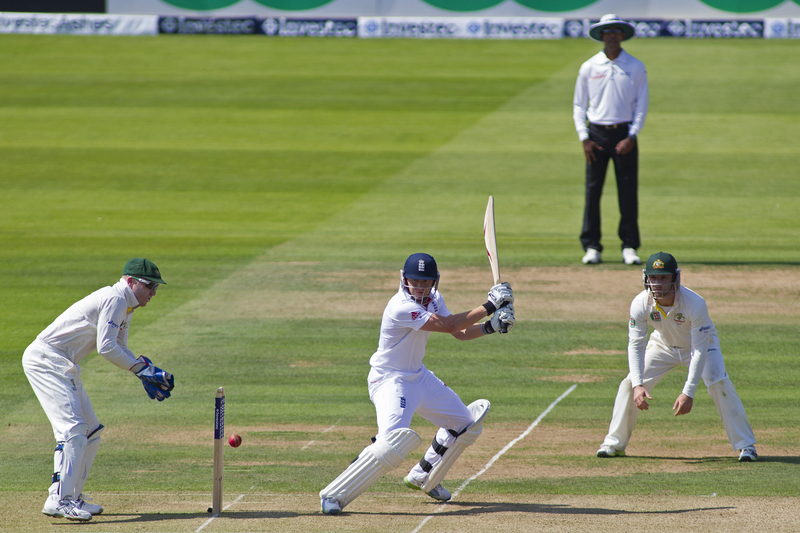 Test in cricket refers to a match format with no run-over limit per inning and can last up to 5 days. The match begins with a coin flip with both umpires present, and the coin flip winner can choose whether they want to be the fielding team or the batting team to start. Test matches only occur between countries with an official test status granted by the International Cricket Council.

What is the Point of Test Cricket? 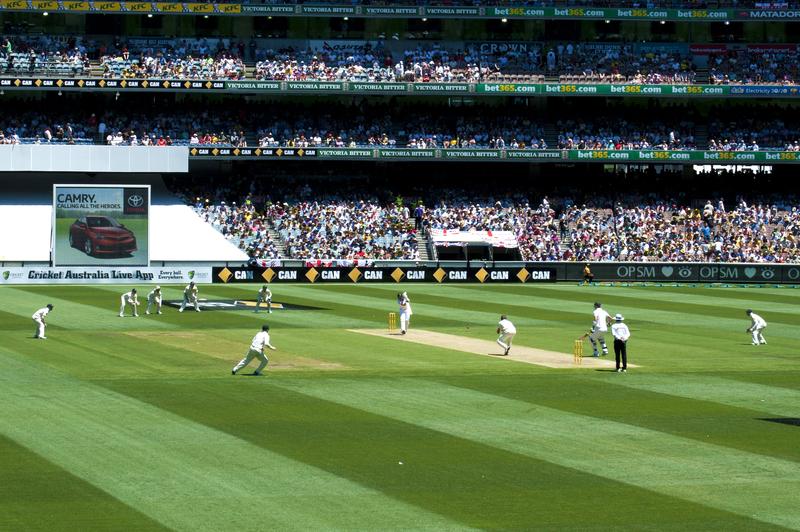 The point of a test cricket match is to score more runs than the other team across two innings. An inning ends when the bowler can retire ten batters or if the captain of the batting side decides they have enough runs. Many consider Test Cricket the ultimate game that best demonstrates team ability and skill.

What is Different about Test Cricket?

What is the Structure of a Test Match? 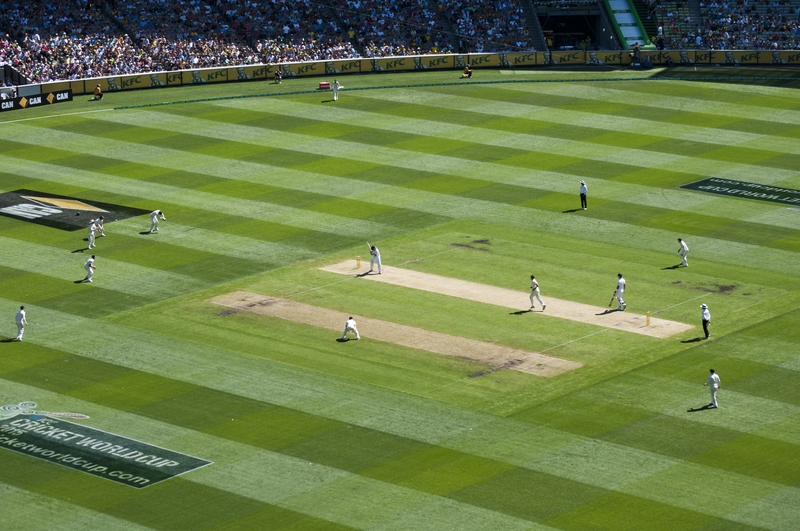 The structure of a test match is as follows:

How Do You Win in Test Cricket?

To win in Test Cricket, the teams must complete at least the first inning and the first half of the second inning. At that point, if the team batting second in the inning overtakes the fielding team’s run total, then the game is over. The game is also over if the fielding team can retire ten batters before that happens.

How Long Does a Test Cricket Match Take? 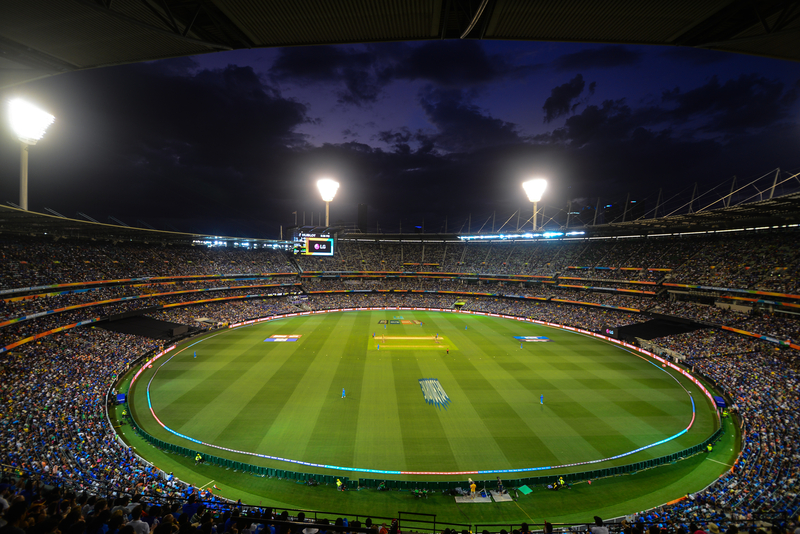 A test cricket match has a schedule of five days of play. In the case of a lopsided game, the test match can end in 4 days. Before a rule change, there used to be timeless tests that had no set limit on playtime. The rule change was in response to a 12-day match between England and South Africa in 1939. That 12-day match eventually went into a tie because team England had to catch their ship back home.

In general, Test Cricket matches will play for around 7 hours per day.

What Countries Have a Test Cricket Status? 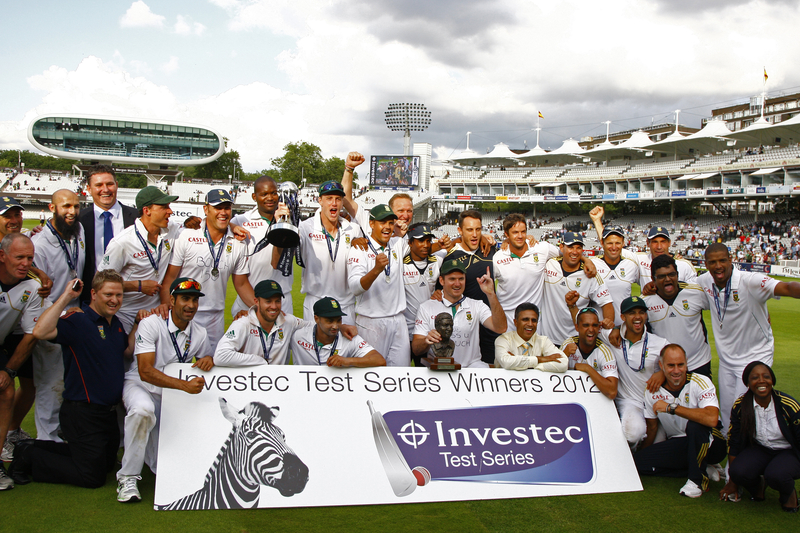 There are currently 12 teams that have received official ICC test status.

Only teams with an official ICC test status can compete in official test matches.

Why is Test Cricket Considered the Best Format for Some Fans? 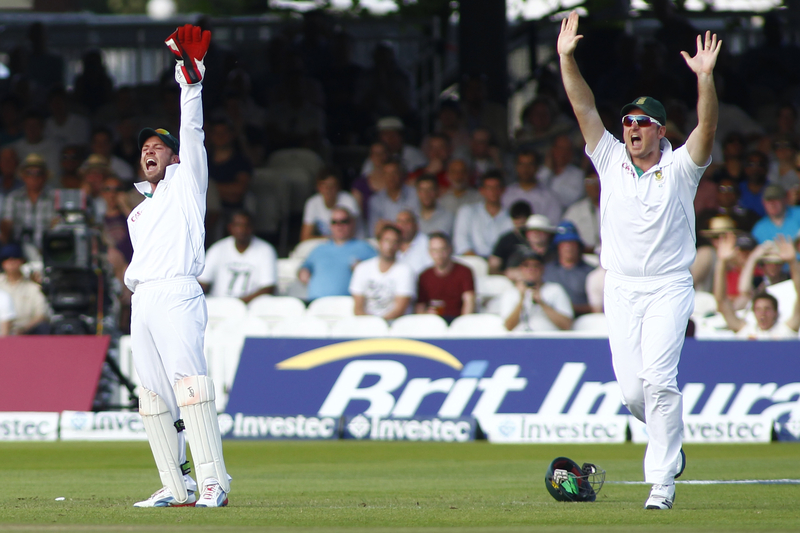 Test Cricket is considered the best and purest form because there is no run limit and minimal time constraints. In ODI and T20 matches, teams are limited to only scoring a certain number of runs per inning, which generally keeps the game closer. Test matches, on the other hand, have no such restrictions.

In test matches, the better team will almost always come out on top because they can score as many runs as possible. It allows the batters on both teams to score as much as possible and does not provide the bowler with a safety net. Test Cricket is also the original cricket format, leading some cricket purists to believe it is the best way to play it.

Conclusion: What is Test Cricket?

To summarize, a test match is a form of cricket over five days. There are two innings to be played and no limit on runs that can be scored in an inning. Only teams with an official ICC test status, such as England, Australia, and India, can play in official test matches.

To win a test match, the team batting second in the second inning has to score more total runs than the fielding side. Conversely, the team fielding second can win if they retire ten batters before the batting side outscores their run total.

Cricket purists consider test matches the best type of cricket because there is no run limit or time constraints. The no-run limit enables the more talented team to win more often than in other cricket matches.