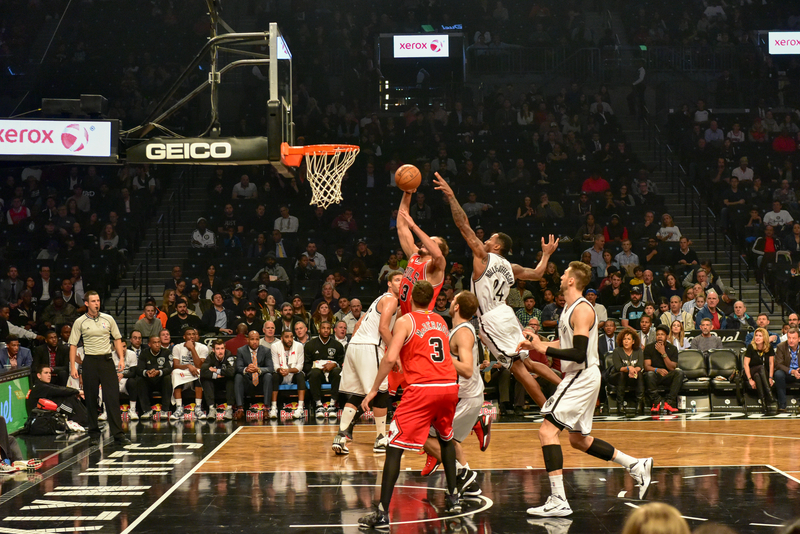 So why is the basketball hoop height ten feet high off the ground? Is the size of the hoop the same across the WNBA, FIBA, NCAA, High School, and more? Here is the complete breakdown of the height of a regulation basketball hoop!

Why is a Basketball Hoop Ten Feet Off the Ground? 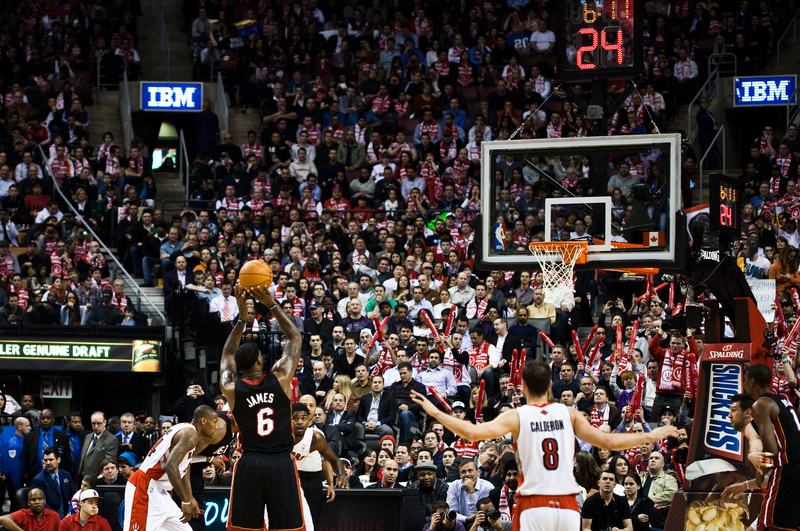 James Naismith was the inventor of the game of basketball in 1891 out in Springfield, Massachusetts. During that year, he hung peach baskets off the running track guard railings at the YMCA, ten feet off the ground, for players to shoot at. After every basket made by a player, the game would pause to get a ladder to retrieve the ball, which was a soccer ball, at that time.

Eventually, iron hoops and a net replaced the peach baskets, which removed a ladder to retrieve a ball during a game.

How Do you Measure the Ten Feet for a Hoop? 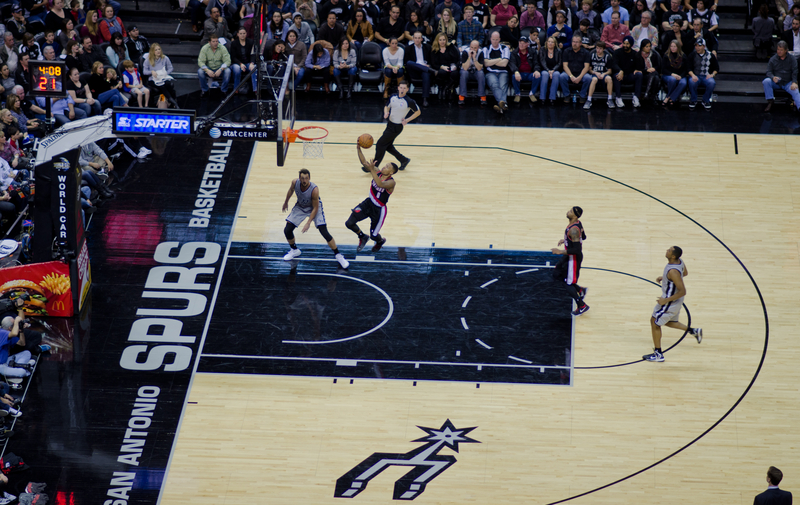 The ten-foot measurement for a basketball hoop is from the height of the rim to the floor. The teen feet measurements are not from the bottom of the net, which fans might not know. The height takes the top of the rim since that is how high the ball needs to be to go into the hoop.

How Tall is a Basketball Hoop in the NBA? 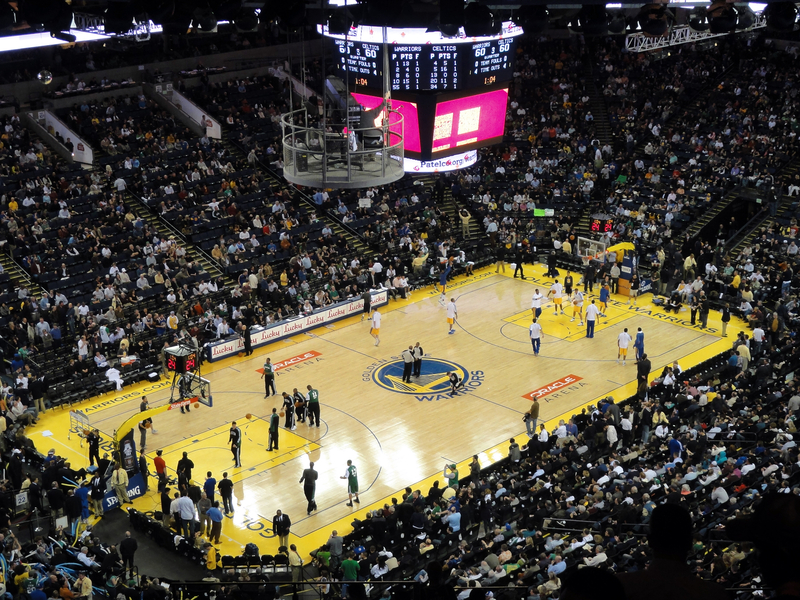 A professional NBA hoop is ten feet from the top of the rim to the bottom of the floor. However, while the hoop’s 10 feet is the same, the average height of basketball players continues to grow over the years, which is why dunking is more common in today’s game. According to The Hoops Geek, players from the 2021 – 2022 season were 6’6″ tall on average. Back in 1952, the average height of a player was 6’4″ tall.

How Tall is a Basketball Hoop in the WNBA? 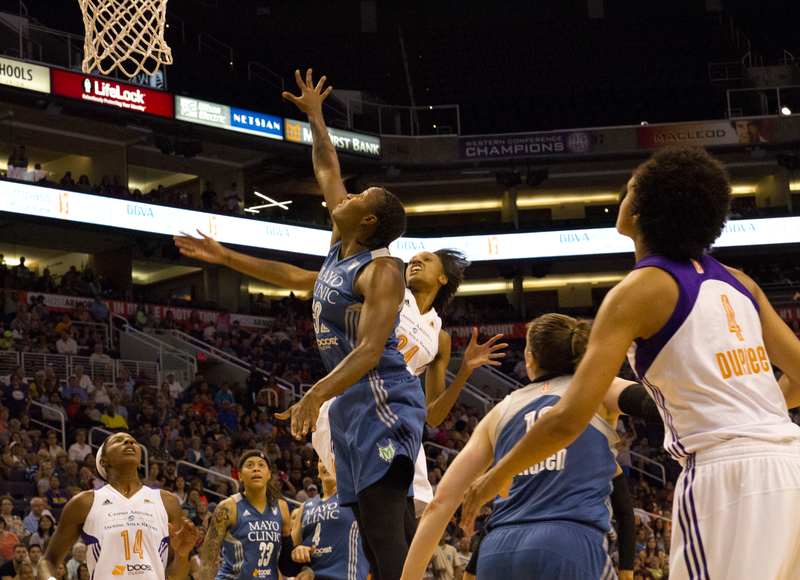 A WNBA hoop stands at ten feet tall from the top of the rim to the base of the floor. According to TFI Global News, the average height of a female basketball player is 5’11”. Comparing that to the NBA, which is seven inches taller on average, you can understand why dunking is less common in the WNBA.

How Tall is a Basketball Hoop in FIBA? 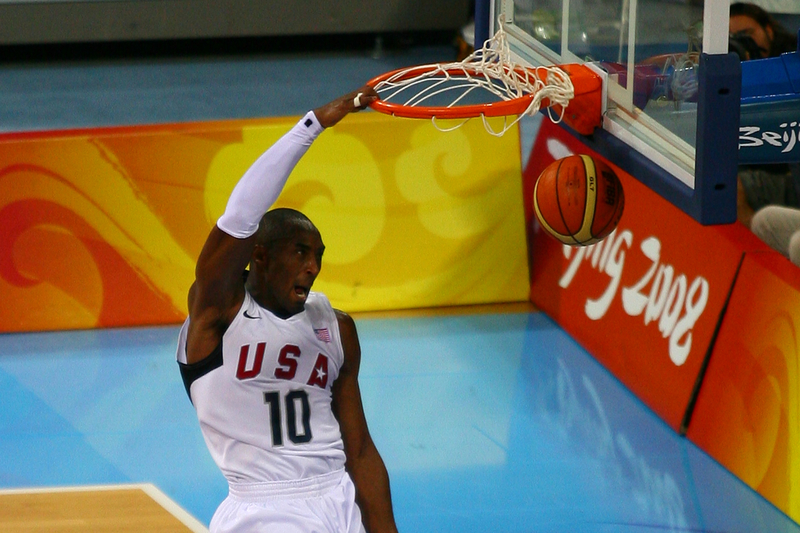 The basketball hoop for the Olympics and all professional leagues worldwide stands at ten feet tall. 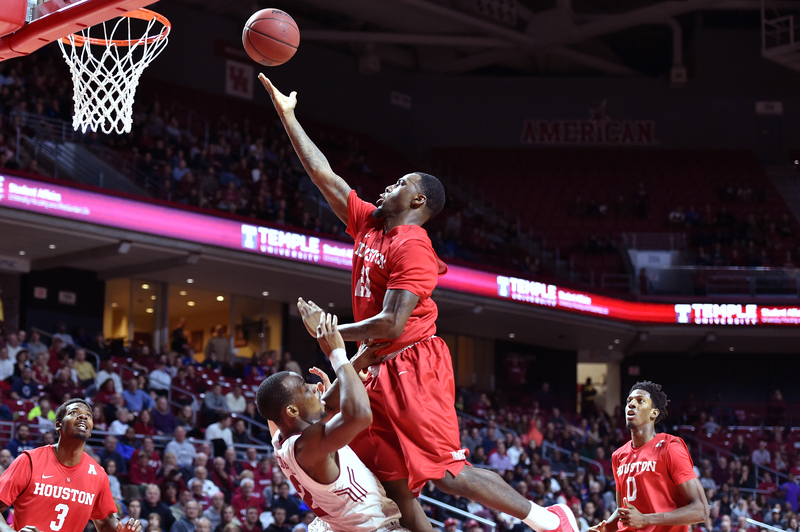 NCAA basketball (men’s and women’s) is ten feet from the top of the rim to the base of the floor.

How Tall is a Basketball Hoop in High School and Middle School?

Basketball hoops in High School and Middle School leagues are ten feet from the base of the floor to the top of the rim.

Does the Rim Height Change in Youth Basketball Leagues?

Youth basketball leagues have different heights for the rim on basketball courts. Kindergarten leagues will have hoops being seven feet tall. Meanwhile, fifth graders will have the hoop at nine feet tall. It is not until you get to sixth grade that the hoop goes to standard ten feet height.

How Big is the Basketball Backboard? 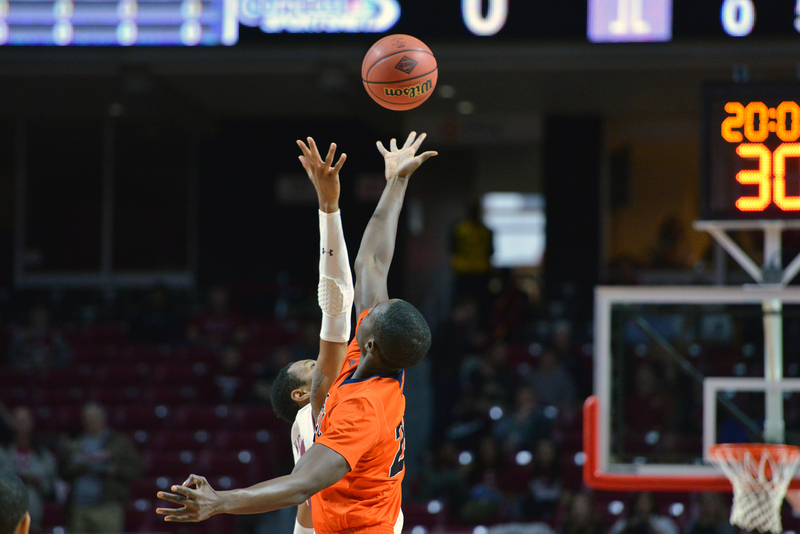 A regulation-size basketball backboard is 6 feet wide by 3.5 feet tall.

How Big is the Basketball Rim?

A regulation-size basketball rim is 46 inches in diameter.

Did the Hoop Size Ever Change in the NBA?

In 1954, the NBA ran a test raising the basketball hoop to 12 feet for one game. The reason to have 12-foot rims was to stop George Mikan from dominating the game since he was close to seven feet tall. The game that had the test was between the Milwaukee Hawks and the Minneapolis Lakers.

However, that test only lasted one game. The trial concluded that while it did stop George Mikan from dominating, it didn’t produce good results for the game. The hoop being taller made the game even more dominating for taller players to gather rebounds against shorter basketball players.

Why Do Basketball Hoops Have a Net? 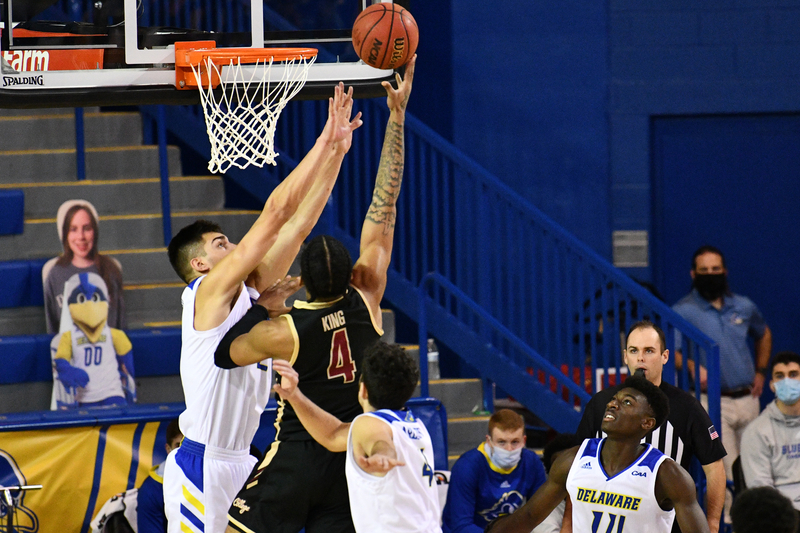 Why Do Basketball Hoops Have an Orange Rim? 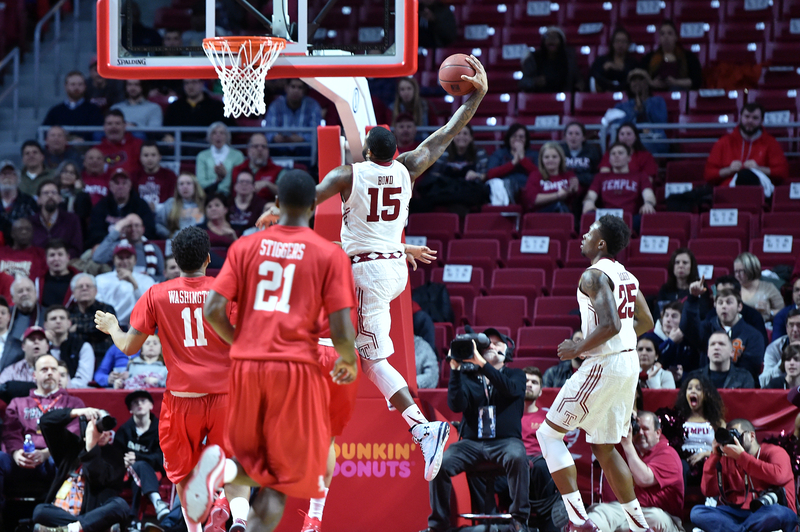 During games, the orange rim stands out for fans, coaches, refs, and players to see. The orange paint also helps spot goaltending violations if a player swats the basketball away as it is coming down towards the basket.

Can Players Change the Hoop Regulation Height During a Dunk Competition?

NBA players who partake in the dunk competition always like to put on a show for the fans. In 2009, Dwight Howard did just that by bringing in a basketball hoop that was 12 feet in height. He came out with a superman cape and was able to perform the dunk to the delight of the fans at the All-Star Game event.

Conclusion: How Tall is a Basketball Hoop?

In summary, a basketball hoop across professional leagues is ten from the top of the rim to the bottom of the floor. The ten-foot height dates back to 1891 when the basketball game took place in a YMCA in Springfield, Massachusetts. During that time, peach baskets were on the railings of the track, and players would shoot a ball into the basket to score points. While many elements of basketball have changed over the years, the height of a basketball has not.