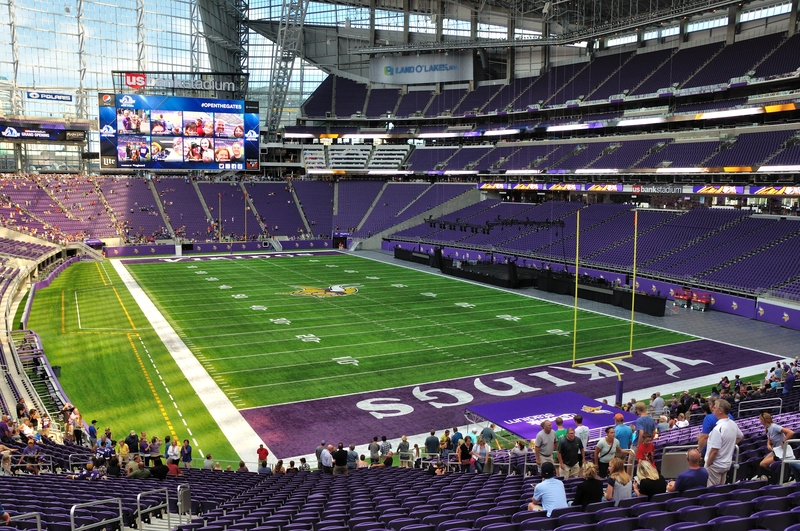 U.S. Bank Stadium is the NFL home of the Minnesota Vikings football team. The address of the venue is 401 Chicago Ave, Minneapolis, MN 55415. Not only is the stadium home to an NFL team, but the stadium hosts soccer games, concerts, and more.

Here are some of the best food options to get at the stadium for your next visit! 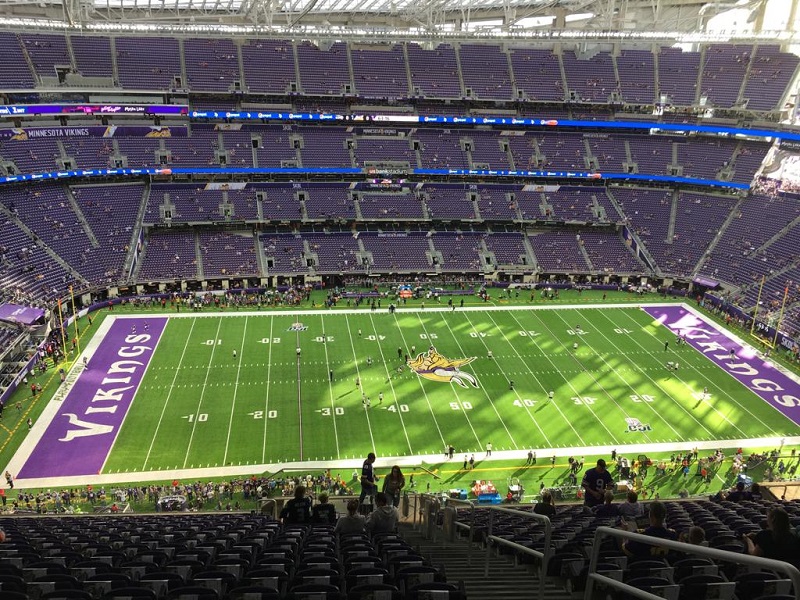 New Foods to Enjoy During a Minnesota Vikings Game

Can you Bring Outside Food to U.S. Bank Stadium?

According to usbankstadium.com, all outside food and drink are not allowed in the stadium for any event or game day. 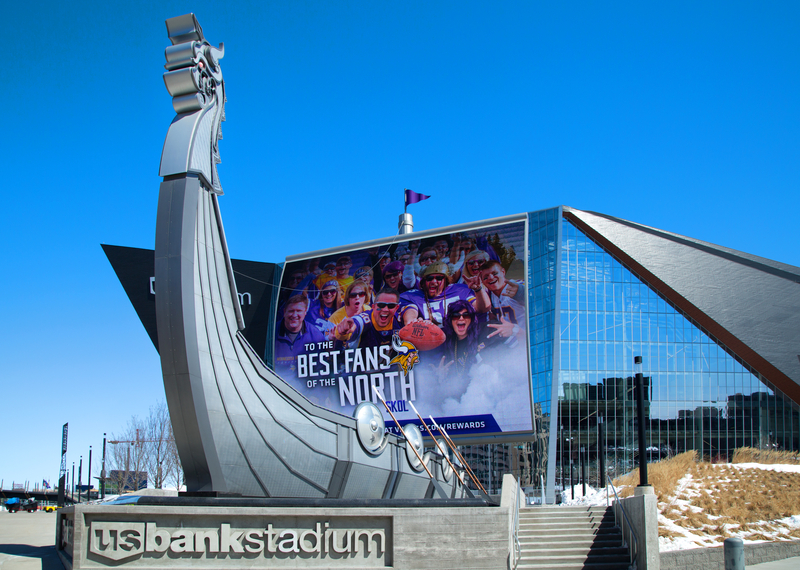 There is no smoking inside U.S Bank stadium.

Popular Matches Against the Minnesota Vikings 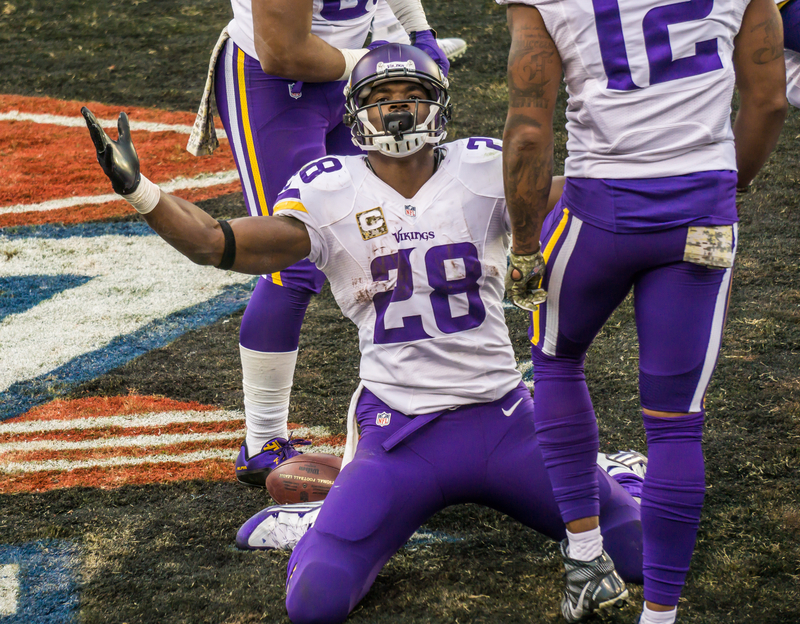 In summary, catching an NFL game or any event at U.S. Bank Stadium is excellent. Since opening up in 2016, the Vikings have continued to represent everything great about the Twin Cities of Minneapolis and St. Paul. Even though the stadium is relatively new, the Vikings continue to update their food menu each season, so there is always something new to try when you come back and visit!