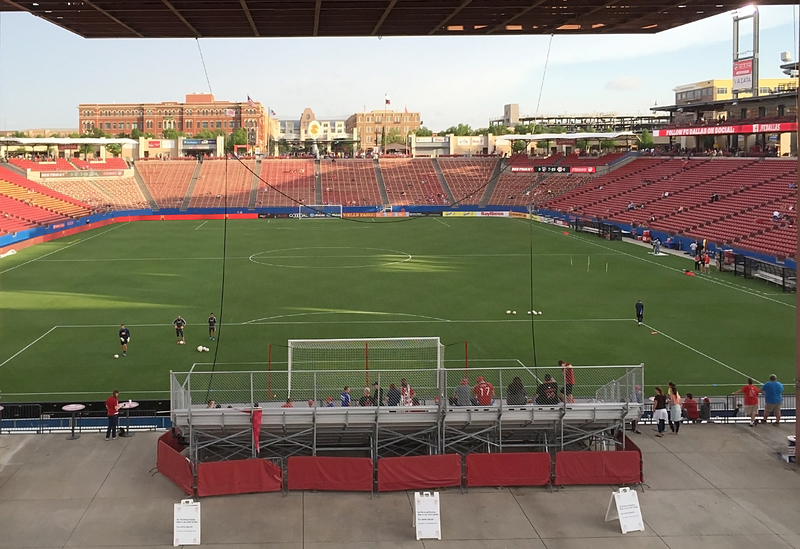 Toyota Stadium is home to FC Dallas, a Western Conference team in Major League Soccer (MLS). The stadium in North Texas opened in 2005 at 9200 World Cup Way, Frisco, TX 75033. Here is the complete food and drink guide at Toyota Stadium for your next soccer game! 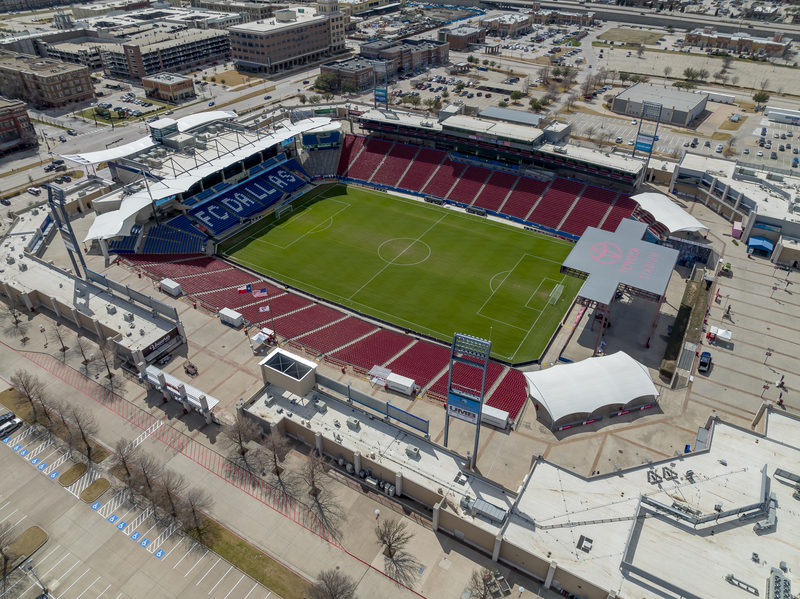 Can Fans Bring Outside Food or Drinks to an FC Dallas Game?

According to the official policy guide of FC Dallas, fans can’t bring any outside food or drinks into the stadium for games. However, fans looking to get food or drinks before a game have a few places to check out near the venue. Those places include Babe’s Chicken Dinner House, Main Event Frisco, Nerdvana, Chitos Authentic Mexican, and Rudy’s Country Store and Bar-BQ.

Also, check out the Toyota Stadium Parking guide before your next visit!

There are designated areas to smoke at Toyota Stadium for fans to utilize during games. However, smoking is not allowed within seats, in the concourse, in bathrooms, etc. 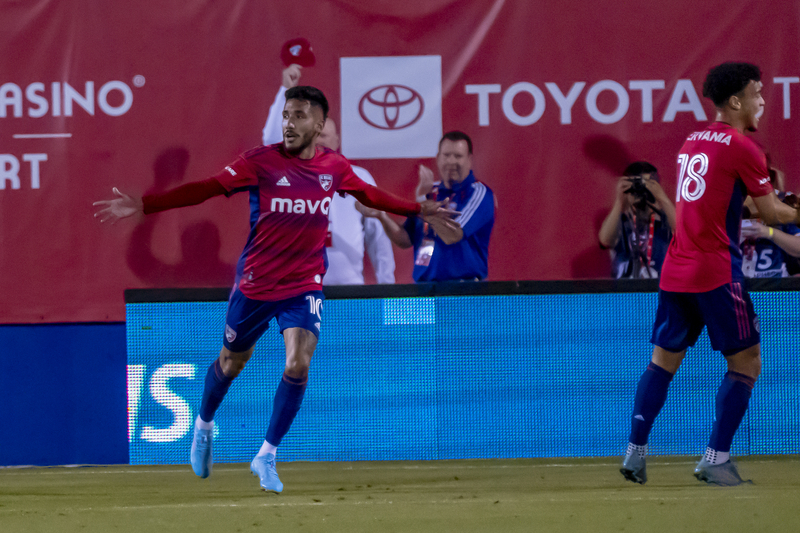 Specific matches during the regular season draw more fan interest than others against FC Dallas. Those games are when LAFC, Los Angeles Galaxy, Austin F.C., and Houston Dynamo come to town. Other games that are popular are against New York City Football Club, New York Red Bulls, and Philadelphia Union.