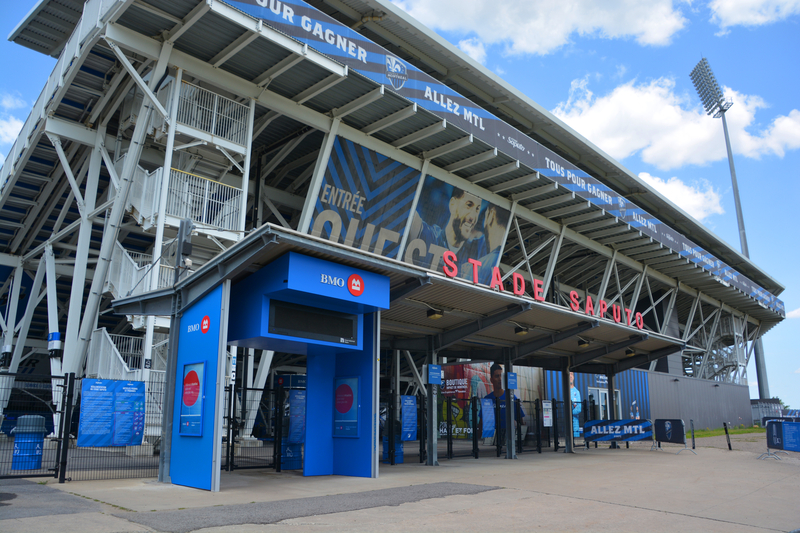 Saputo Stadium is home to CF Montreal (originally Montreal Impact), a member of Major League Soccer. The venue sits at Olympic Park (in the Montreal Botanical Garden) next to Olympic Stadium at 4750 R. Sherbrooke E, Montréal, QC H1V 3S8, Canada. While the stadium did open in 2008 to a smaller size capacity, the stadium has gone through renovations to increase the seating size to accommodate more fans over the years.

Here is the complete food and drink guide for Saputo Stadium. 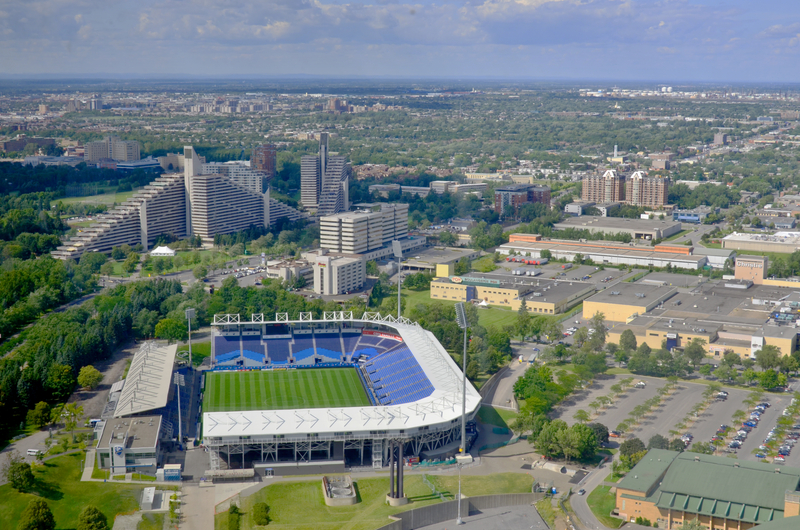 Can Fans Bring Outside Food or Drinks into the CF Montreal Venue?

According to the official Prohibited Items list on the CF Montreal website, fans can’t bring outside food or drinks into the stadium.

There are a few bars and restaurants nearby the soccer stadium to visit before kickoff. Some popular places include Le Toit Rouge, Madisons Restaurant and Bar, and Restaurant Pizzeria Hochelaga.

Also, check out the Saputo Stadium parking guide before driving to the game. Visiting that link can help shed insight into where to park along with public transit options to and from the arena.

According to the Stade Saputo Regulations on the website, no smoking is allowed inside the stadium. Be sure to visit the official link if you have any additional questions before heading to the arena. 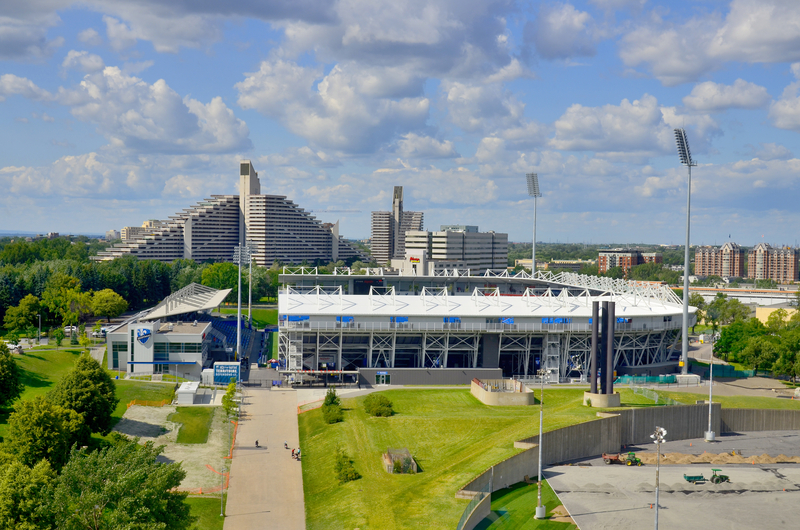 Outside of the Derby match, there are other games during the season that fans look forward to. When NYCFC, Philadelphia Union, New York Red Bulls, and New England Revolution visit, you can expect the crowd to be more into those matchups. Since CF Montreal is in the Eastern Conference with these clubs, these games matter more than others.

Finally, when CF Montreal is in the playoffs, you can expect the atmosphere to be electric on gameday.

The max seating capacity at the soccer stadium for a game is 19,619.