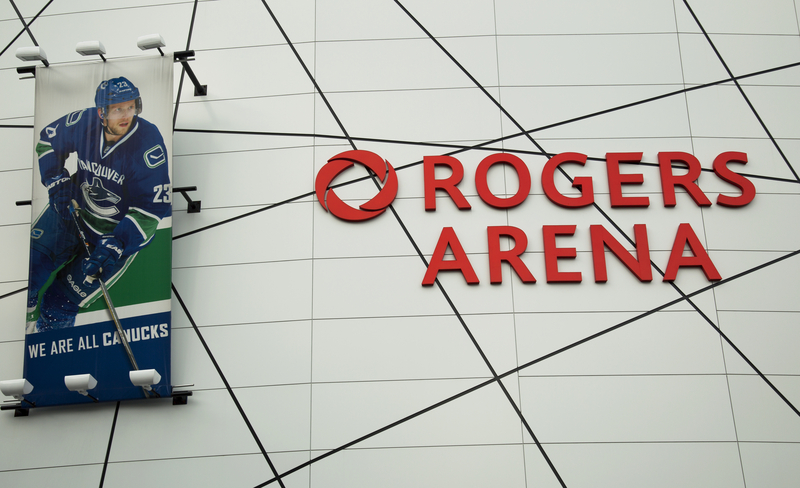 Outside of hockey games, Rogers Arena hosts plenty of events year-round. Some of those events include concerts, performances, shows, and more. 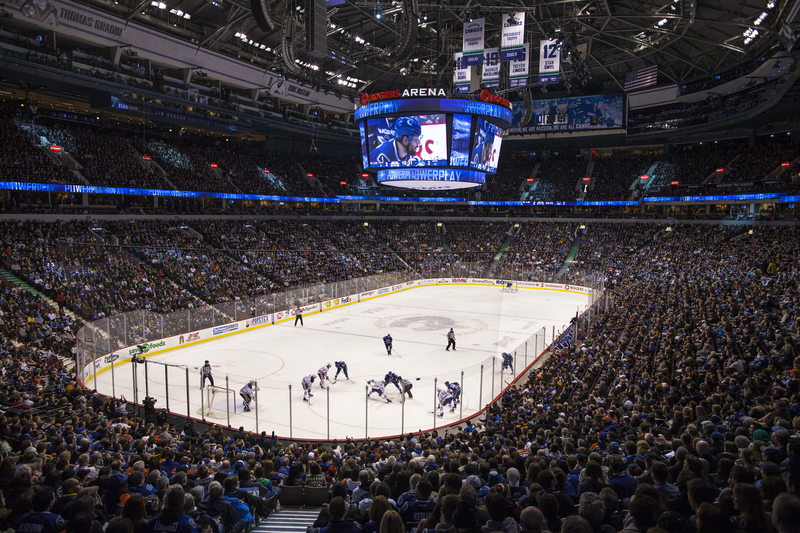 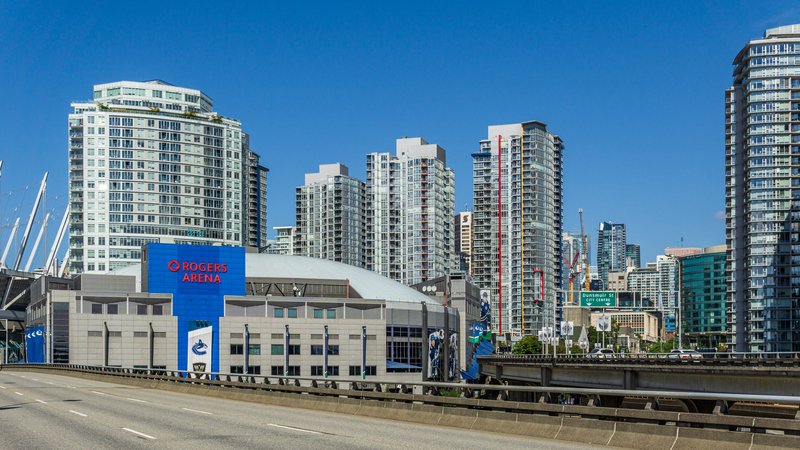 Fans can’t bring outside food or drinks into Rogers Arena for any game or event. However, fans who want to pregame at a bar or restaurant will find plenty of options around the stadium. Some popular places to visit for pregame include Browns Socialhouse, Queen Elizabeth Theatre, The Library Square Pub, Frankie’s Italian Kitchen, and Boston Pizza.

Also, check out the Rogers Arena parking guide before going to the stadium. Visiting that link can help you secure parking before your next event.

There is no smoking of any kind inside Rogers Arena.

Popular Matches Against the Vancouver Canucks 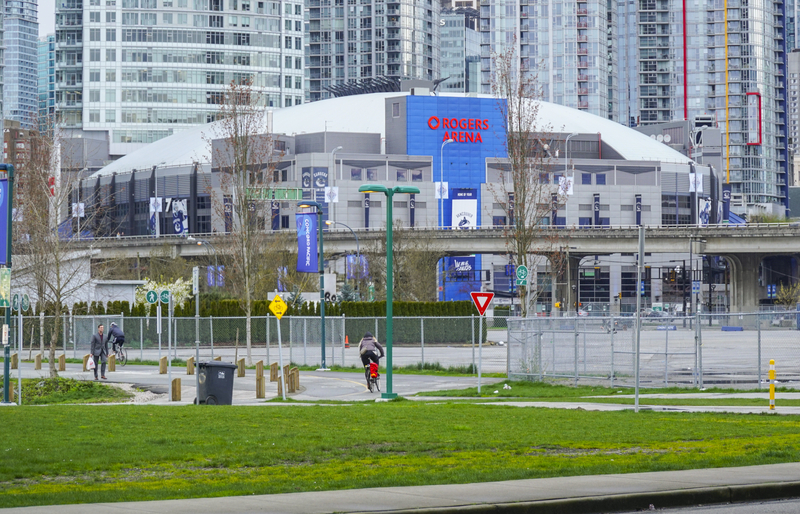 Catching a Canucks game should be at the top of the list for any hockey fan. Expect the most fan interest and passion when the Calgary Flames, Edmonton Oilers, and Toronto Maple Leafs come to town. Other popular games are against the Montreal Canadiens, Boston Bruins, Seattle Kraken, and New York Rangers when they come and visit.

Also, when the Canucks are in the playoffs, you can expect the atmosphere to be electric at the stadium.

What is the Seating Capacity at the Stadium?

The hockey game capacity at the venue is 18,910. For all other events, like concerts and shows, you can expect the capacity to increase depending on the occasion.