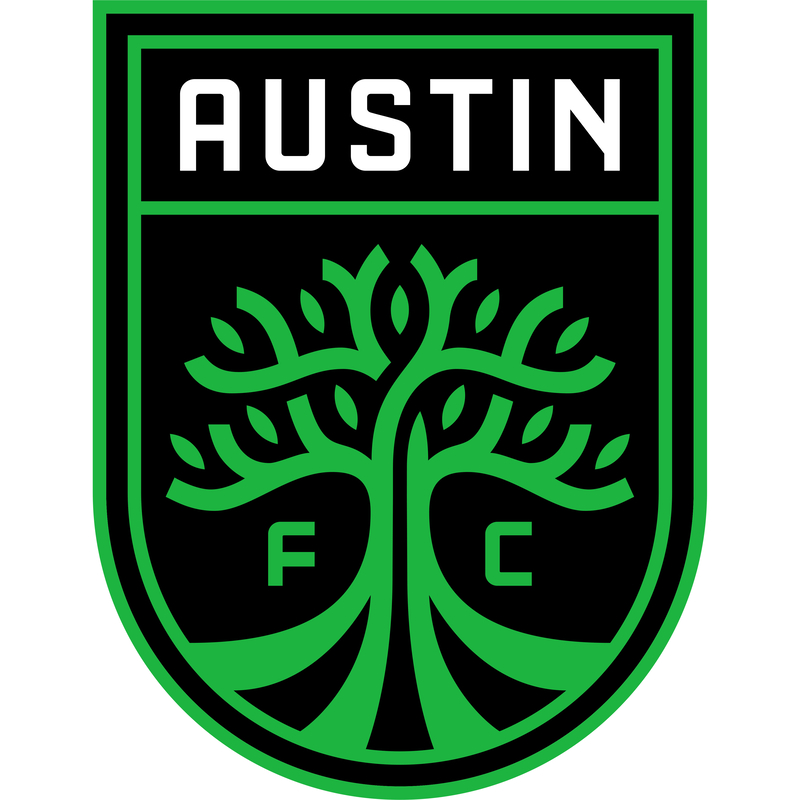 Here is the complete guide to Q2 stadium food and drinks for your next Austin FC game!

Can Fans Bring Outside Food or Drinks Into Q2 Stadium?

Fans can’t bring outside food or drinks into the arena on game day. However, if fans want to grab drinks and food before a game, there are a few places near the stadium to visit. Those places include Culver’s, Fairweather Cider, Celis Brewery, and Wienerschnitzel.

Also, visit the Q2 Stadium Parking guide before driving to the arena. Visiting that link can help you secure parking ahead of time before getting to the arena

Can You Smoke Inside Austin FC’s Stadium?

There is no smoking allowed inside Q2 stadium for any game or event. Be sure to visit the official A-Z guide for the team to read the official policy before heading to the arena.

Specific matches during the regular season against Austin FC are more popular than others. Those matches tend to be when LAFC, Los Angeles Galaxy, Houston Dynamo, FC Dallas, and Seattle Sounders come to town. Other popular games against the team are when Nashville SC, Portland Timbers, and Minnesota United FC make their way to Austin.

Also, when Austin FC is in the playoffs, you can expect the energy at the arena to be electric. Fans of Austin FC are passionate, and will be loud during a playoff game no matter who they are playing.

What is the Max Seating Capacity at Q2 Stadium?

The max seating capacity at Q2 stadium for a soccer game is 20,738.