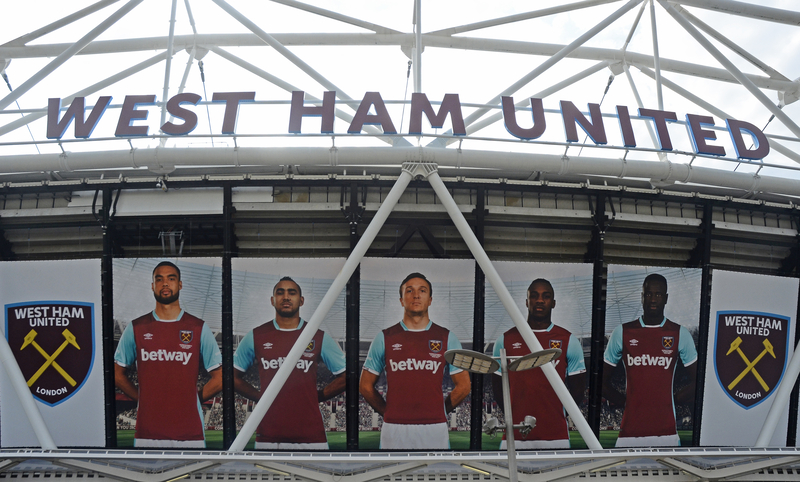 London Stadium (Olympic Stadium and the Stadium at Queen Elizabeth Olympic Park) is home to West Ham United at London E20 2ST, United Kingdom. The venue in East London was originally the home of the 2012 Summer Olympics, but after renovations, it became home to the English Premier League soccer team.

Outside of hosting soccer games today, the venue accommodates concerts, football games, and even Major League Baseball games. In 2019, the venue had its first MLB game between the Boston Red Sox and New York Yankees. In the future, you can expect more MLB games to take place at this stadium.

Here are the food and drinks you can get at London Stadium for your next event. 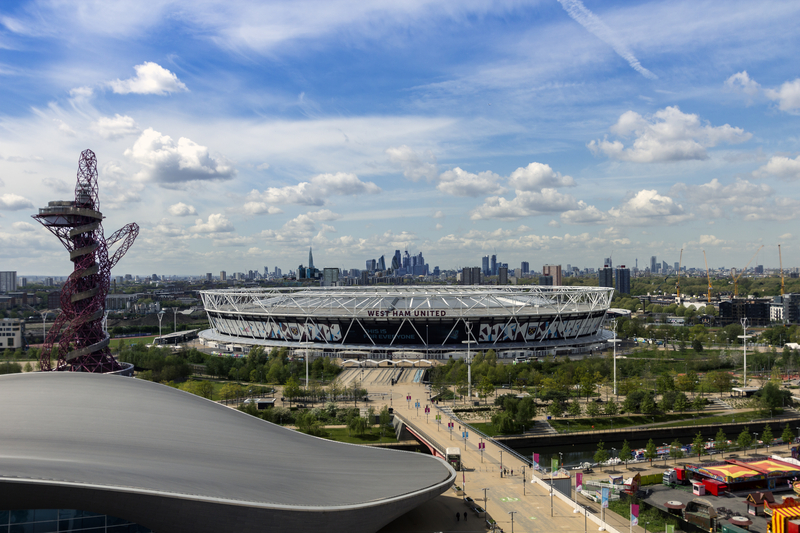 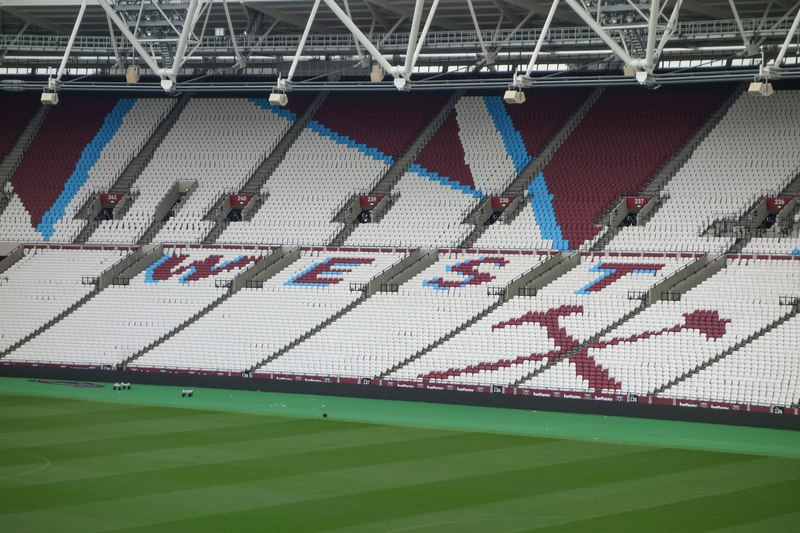 Can You Bring Outside Food or Drinks into London Stadium?

According to the Safety and Security for the team and TripAdvisor, fans can bring small amounts of food and drink into the stadium. However, checking these links before heading to the match is best to ensure the rules remain the same.

Also, it is worth noting that all outside food and drinks are subjected to review by the staff, and fans can’t bring in alcohol.

Popular Pubs and Restaurants Near the Hammers Stadium

There are numerous pubs and restaurants around the stadium to visit before and after kickoff. Some places include The Cow, Crate Brewery & Pizzeria, Tap East, Outpost, and The Carpenter’s Arms. Also, there are numerous street food places to grab a bite in the park near the stadium.

Finally, visit the London Stadium parking guide before driving to the game. Visiting that link can provide helpful information on where to park and more at the stadium.

Can You Smoke Inside the Arena

According to the official Safety and Security section of the London Stadium, there is no smoking allowed at the venue. 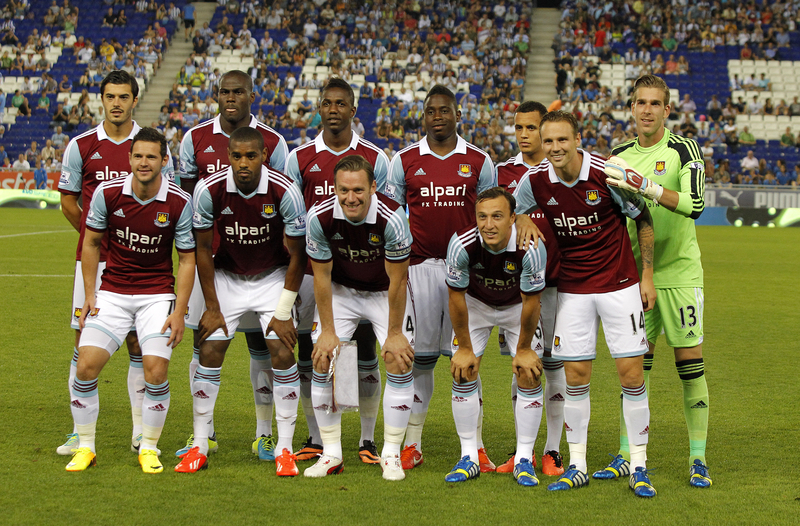 The biggest rivals of West Ham United are Tottenham Hotspur and Chelsea. When these two clubs visit the hammers on matchday, you can expect the energy to be electric in the stadium.

Outside of those two games, other Premier League games are popular for Hammer fans. Those matches include when Everton, Manchester United, Westfield Stratford, Brighton & Hove Albion, Arsenal, and Manchester City come to town.

Also, it is worth noting that any game you see at London Stadium will be a treat. From friendly matches to FA Cups / Europa Conference League games, fans will have a great time at the arena.

The max seating capacity at the venue for a soccer game is 60,000. However, the capacity for other events, like concerts or baseball games, can increase.