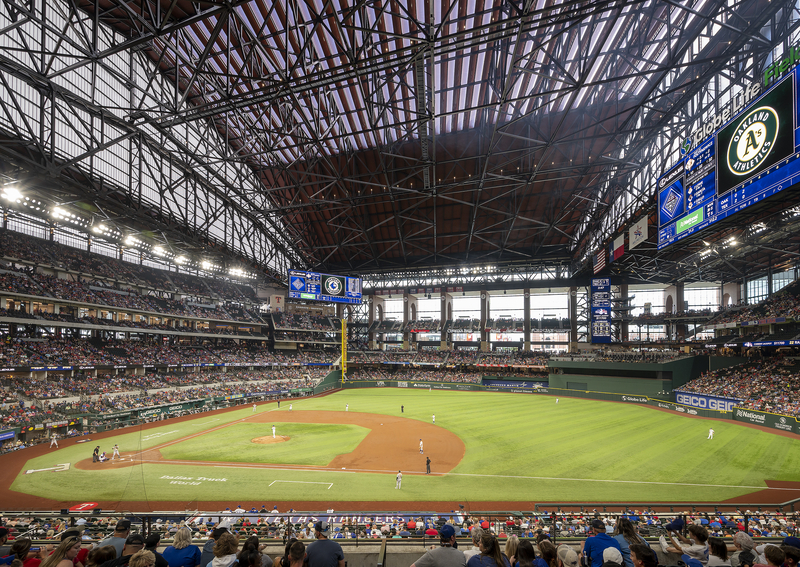 Globe Life Field is the new ballpark home of the Texas Rangers team out in Arlington, Texas. While 2020 was the inaugural season for the Texas Rangers, covid-19 limited fans to visit the ballpark in the postseason. In 2021 and beyond, fans can enjoy all the food options and seats while catching a game.

Here is a summary of some of the best ballpark food options to enjoy! 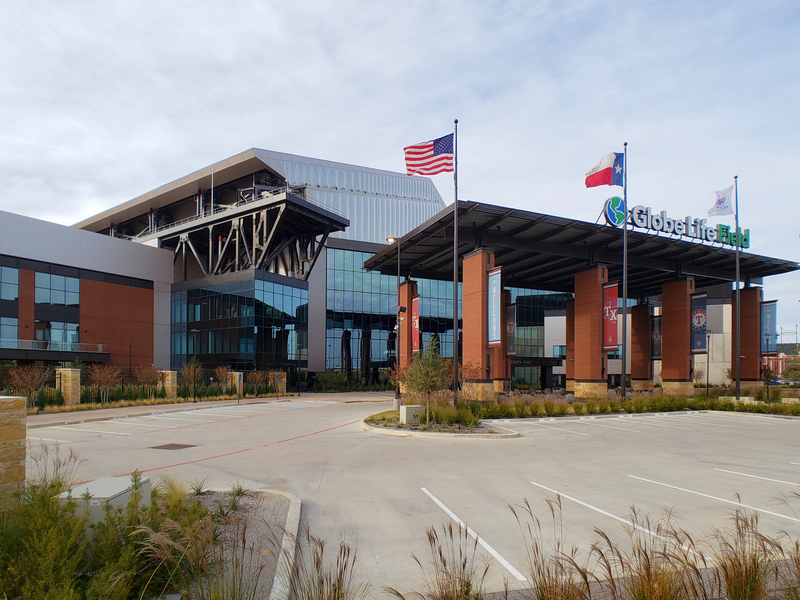 Can you Bring Outside Food into Globe Life Field? 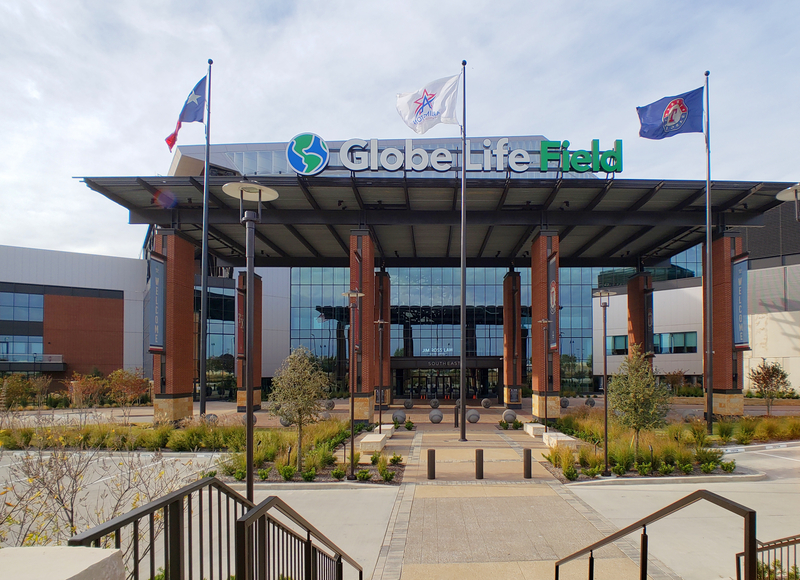 Rangers fans are unable to bring food into Globe Life Field. However, you can bring in one water bottle that is up to 1 liter in size that is not open. You can read more about the rules of bringing outside food into the venue from MLB.com.

Popular Matches Against the Texas Rangers 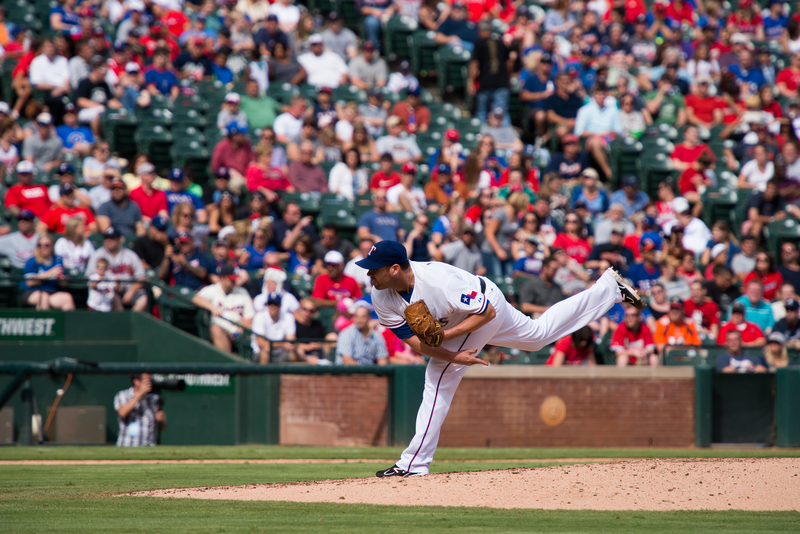 With the stadium being relatively new and having a retractable roof, unlike their old home, there will be more fan interest to check out this ballpark for a while. However, specific matches during the regular season tend to draw more fans than others. These teams that tend to bring big crowds to Globe Life Field include the Houston Astros, New York Yankees, and the Boston Red Sox.

Fans looking to buy cheaper Texas Rangers tickets to Globe Life Field should consider going on a weekday match. Weekday matches are usually much more affordable than what you will find on the weekend. To buy the cheapest weekday game, consider seeing the Tampa Bay Rays, Cleveland Guardians, Kansas City Royals, Seattle Mariners, or Oakland Athletics when they visit.

Check out GameTime to save money on Texas Rangers tickets!

How Many World Series Championships Have the Texas Rangers Won? 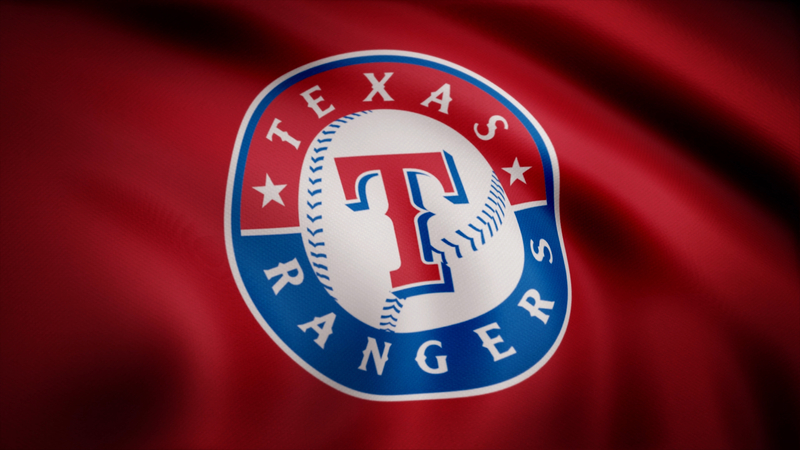 The Texas Rangers as a franchise have never won a World Series Championship. However, they were in the World Series back-to-back years in 2010 and 2011 but ultimately could not win the series.

What is the Average Game Attendance at Globe Life Field? 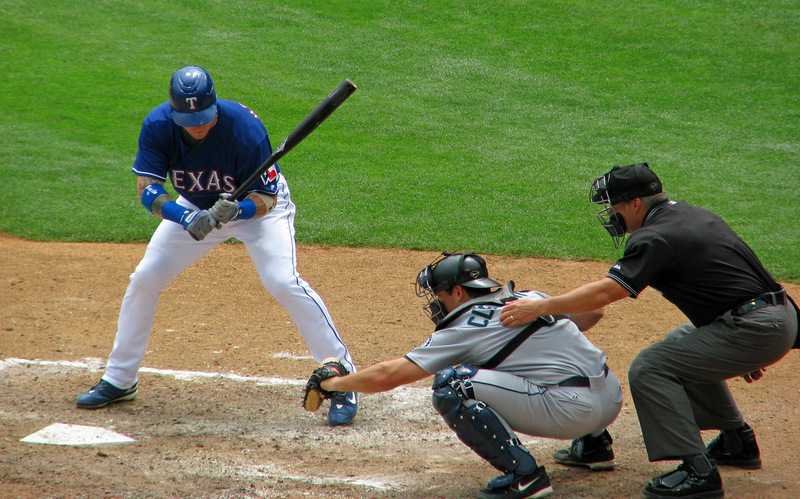 The 2021 Major League Baseball season limited the number of fans that could attend baseball games. With the limitation to fans being present during the season, the Rangers had an average of 26k fans per game, putting them in the league’s top five. Part of the high attendance for the Rangers was due in part to it being the first entire season at the new ballpark.

Globe Life Field has a seating capacity of 40,300.

In conclusion, Globe Life Field has plenty of fantastic food options to enjoy when catching a ball game. The stadium is a significant upgrade over the previous park, Globe Life Park, in many ways. While fans will notice the new retractable roof as a significant difference between both parks, the food is another treat that fans will immediately see when entering the ballpark.

Finally, fans can also find great Globe Life Field parking tips when catching a Rangers game. In addition to parking for the Texas Rangers, the stadium is next to the Dallas Cowboys football stadium, AT&T Stadium. Here are AT&T Stadium parking tips for your next visit as well.