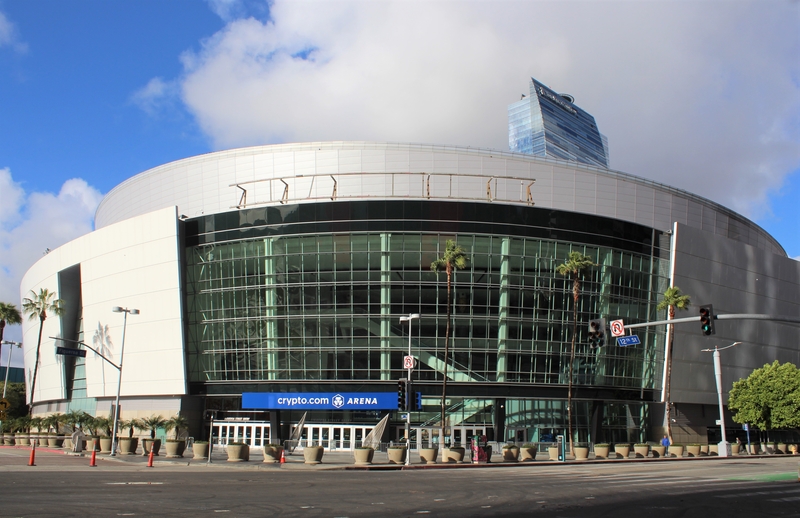 Here are some of the best concession stands food options to get when you are at the venue! 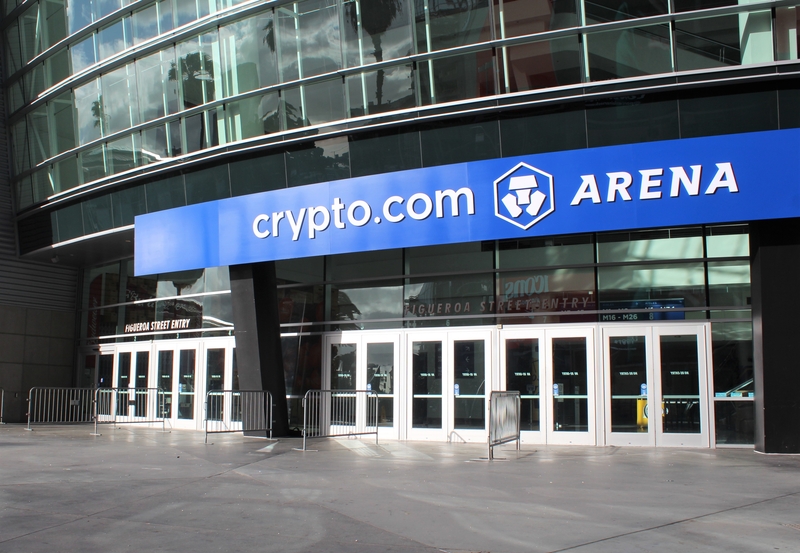 New Foods to Enjoy During a Lakers, Clippers, Sparks, and Kings Game

Can You Bring Outside Food into Crypto.com Arena? 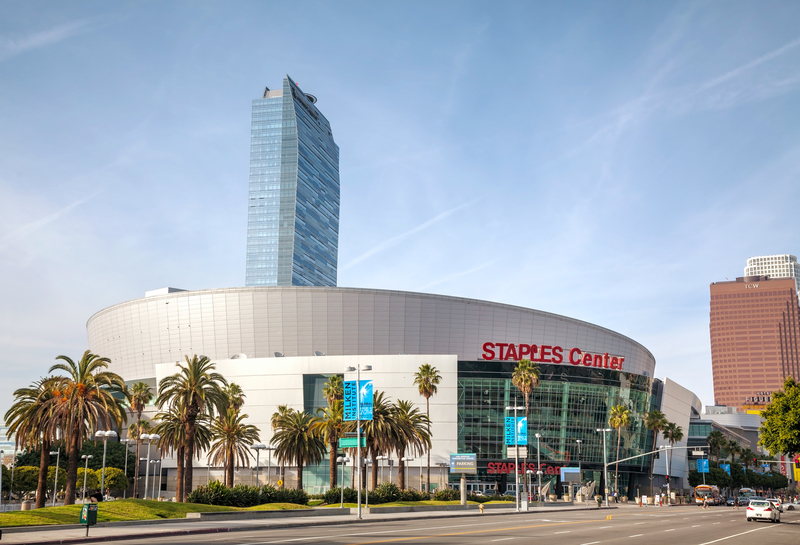 According to staplescenter.com, fans can’t bring any outside food into the venue. The only thing that fans can take inside is an unopened plastic bottle of water.

Can you Bring a Backpack into Staples Center?

Fans can’t bring in any backpacks or camera bags in the venue.

Can You Smoke Inside Staples Center During a Game or Event?

There is no smoking inside Staples Center. 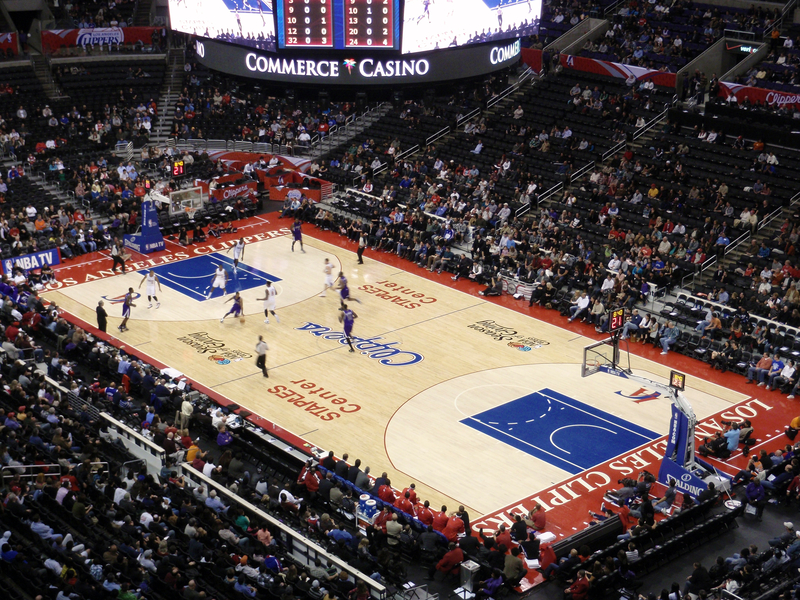 The Los Angeles Clippers have a passionate fanbase that shows up for each home game. Some of the biggest matches against the team are when the Los Angeles Lakers, Oklahoma City Thunder, Memphis Grizzles, and Houston Rockets visit. 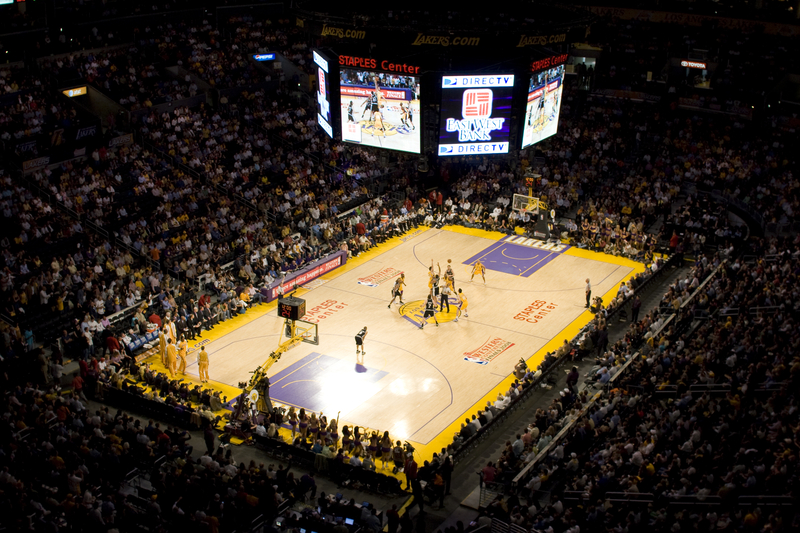 The Los Angeles Lakers are one of the most famous NBA franchises in game. Celebrities and more show up daily for home games, which adds to the spectacle of going to the arena. The biggest games of the year against the Lakers are when the LA Clippers, Boston Celtics, San Antonio Spurs, and Philadelphia 76ers come to town. 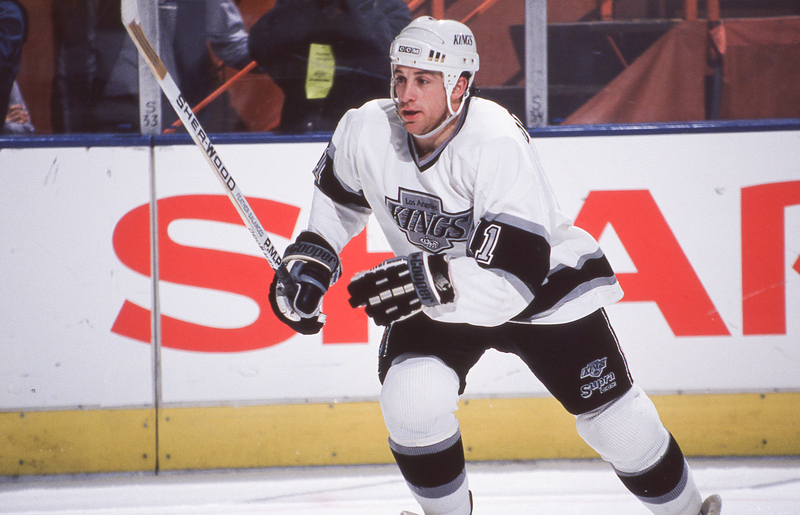 Catching a Kings game at home is always a treat. The biggest matches during the season are when the Chicago Blackhawks, Dallas Stars, Calgary Flames, and Vancouver Canucks visit.

Finding parking around Staples Center might be challenging at times. If you plan to drive, you should check out the Crypto.com Arena Parking guide to find ways to reserve and save money on parking.

You can also take the metro to 7th street, which is the closest stop to Staples Center. That might be a good idea since LA traffic may be tough to drive through for specific games or events.

Whether it is your first-time visiting Crypto.com Arena or being a regular, there is always something special about checking out this arena. The sports fans who come out to support their teams make catching a game at Staples Center memorable. Not only is the product on the court or ice great, but the food at the stadium is one of the best in the game.