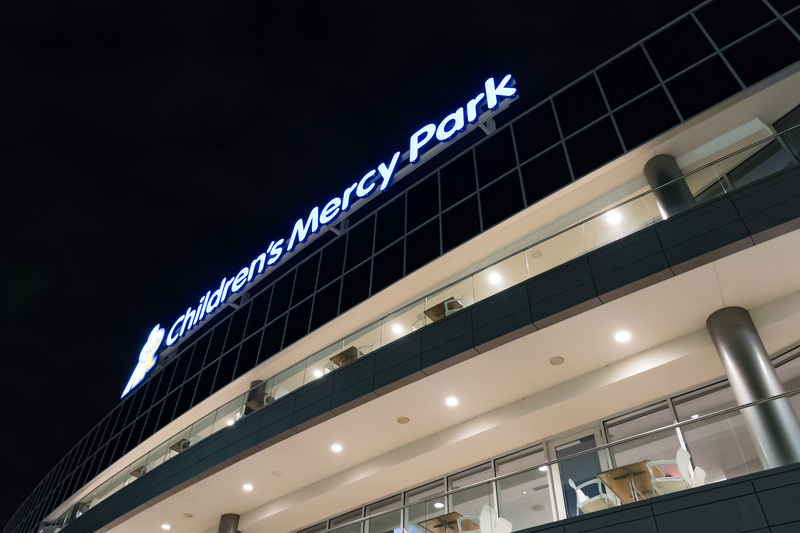 Here is the complete breakdown of the food and drinks and Children’s Mercy Park. 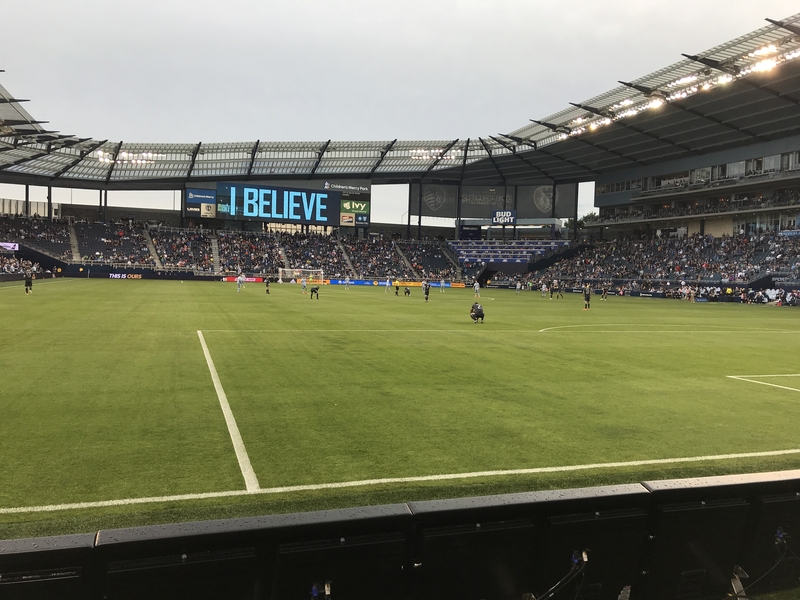 Can Soccer Fans Bring Outside Food and Drinks into the Venue?

According to the official A-Z guide of the team, fans can’t bring outside food or drinks into the stadium. However, if you have any specific dietary restrictions, you can contact the team with this link.

There are a few bars and restaurants near the soccer team’s venue that fans can check out before or after a game. Some nearby places include Yard House, Granite City Food, Jazz a Louisiana Kitchen, and Applebee’s.

Also, visit the Children’s Mercy Park parking guide before driving to the arena. By checking out that link ahead of time, you can find ways to save on parking for your next event!

According to the official A-Z guide of the team, there is no smoking inside the soccer team’s home. 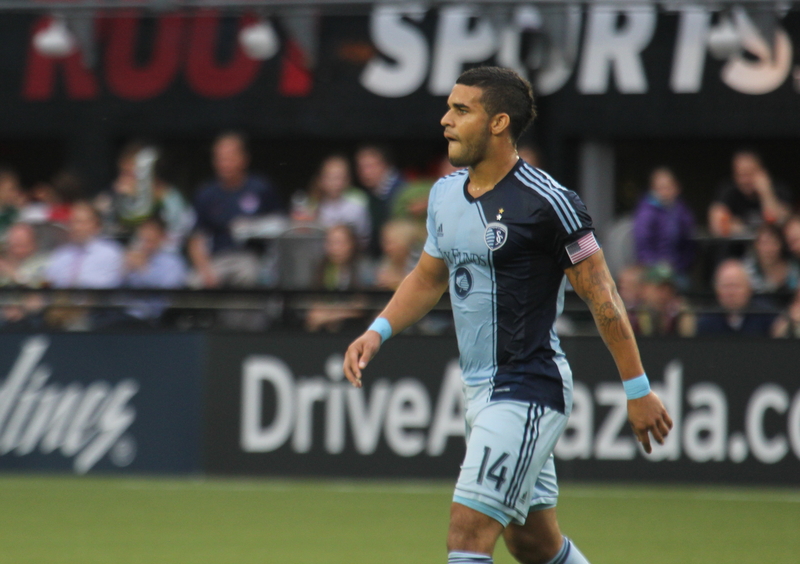 With Sporting Kansas City being part of the Western Conference, you can expect specific matches in that conference to be more popular than others during the regular season. Those games that tend to draw the biggest crowds are against LAFC, La Galaxy, Seattle Sounders, and Portland Timbers. Other big games in the western conference are against Austin FC, St. Louis City, Minnesota United, and Real Salt Lake.

Also, it is worth noting that when Sporting KC is in the playoffs, you can expect the atmosphere at the stadium to be rocking, no matter who they are playing.