Busch Stadium is the ballpark home to the MLB St. Louis Cardinals team out in Missouri. The venue’s naming rights belong to the beer company Budweiser. The team itself is one of the most popular squads in the game, which means many fans travel to this stadium to watch them play baseball. Also, Busch Stadium offers a wide selection of food for its fans to enjoy, which is another perk of going to the venue.

Here is the list of food options below to consider when coming to the venue. 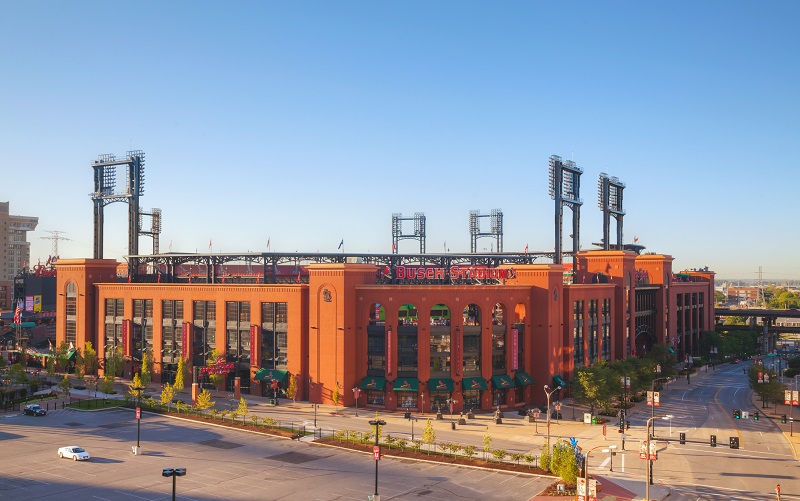 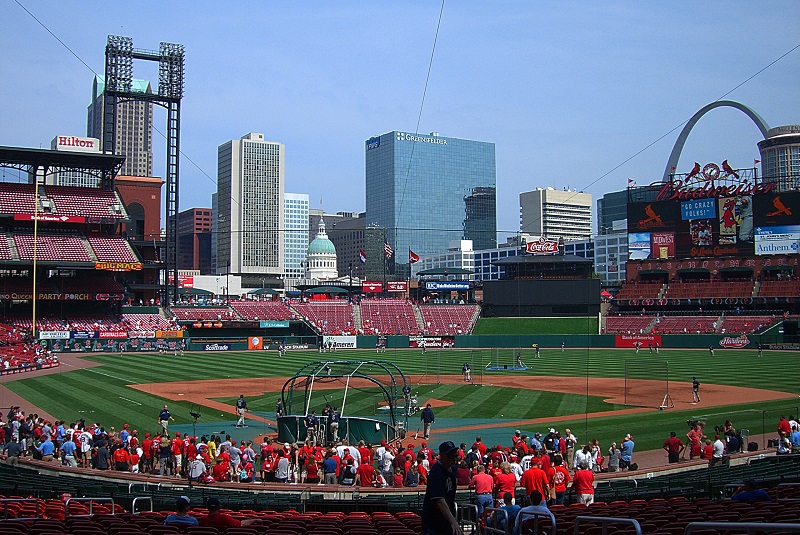 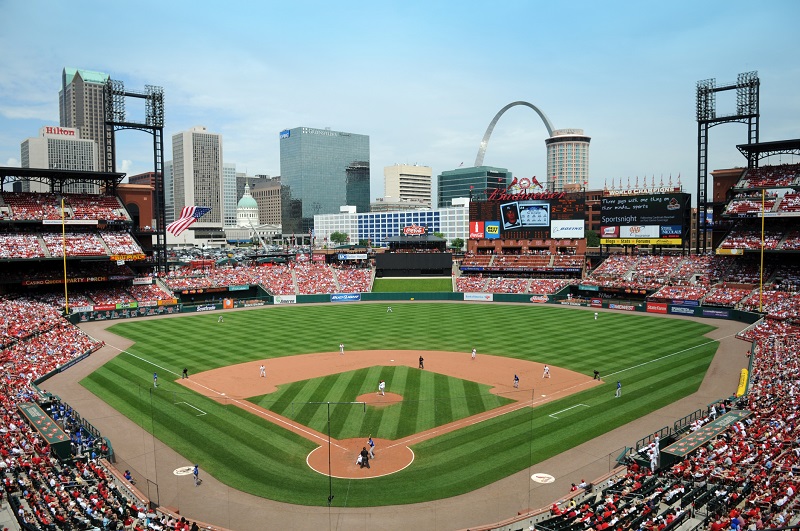 Can you Bring Outside Food into Busch Stadium?

Fans coming to Busch Stadium are able to bring in their own outside food. However, no outside food can be brought into the club or any suites. Check out the full guide with this link.

There is no smoking in the seats at Busch Stadium. However, there are designated smoking areas at gate 1 at the venue. Check out the full guide to learn more. 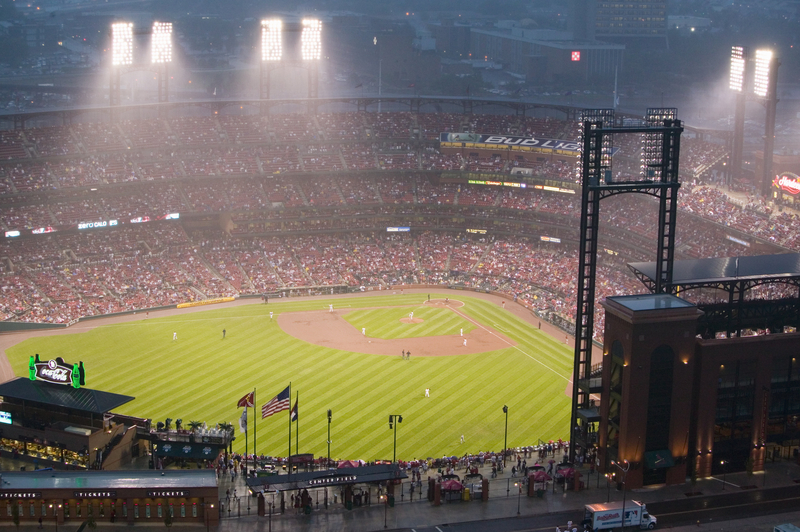 The St. Louis Cardinals are one of the more popular teams in Major League Baseball. With that being the case, most of their matchups at home will have many fans in attendance. However, matches against the Los Angeles Dodgers, New York Mets, and San Diego Padres tend to draw big crowds.

Fans looking to buy less expensive Cardinals tickets should consider going to a weekday game during the regular season. Weekday games tend to be affordable compared to what a weekend game will be. Finally, to save the most money on baseball tickets at Busch Stadium, opt to see the Arizona Diamondbacks, Colorado Rockies, and Cincinnati Reds when they visit the Cardinals.

Check out GameTime to save money on St. Louis Cardinals tickets!

How Many World Series Championships Have the St. Louis Cardinals Won? 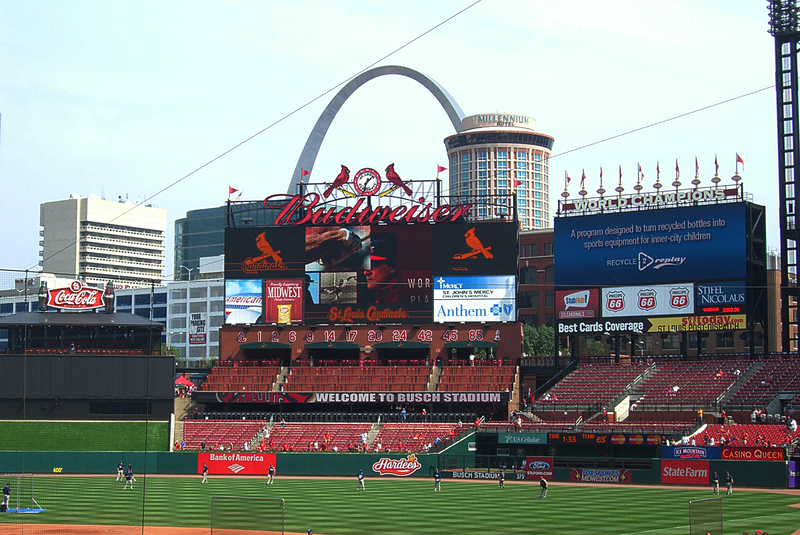 What is the Average Attendance at Busch Stadium for a Baseball Game? 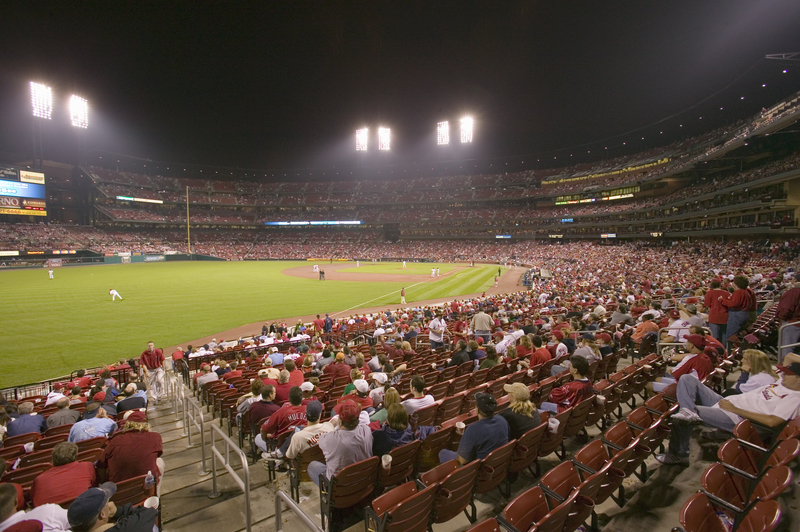 In summary, Busch Stadium is one of the best MLB venues today. The venue is new, it has the famous ballpark village out in the left field, and the team is incredibly popular with their fans. Not only is the ballpark and team great, but the food at the venue is some of the best in the game.