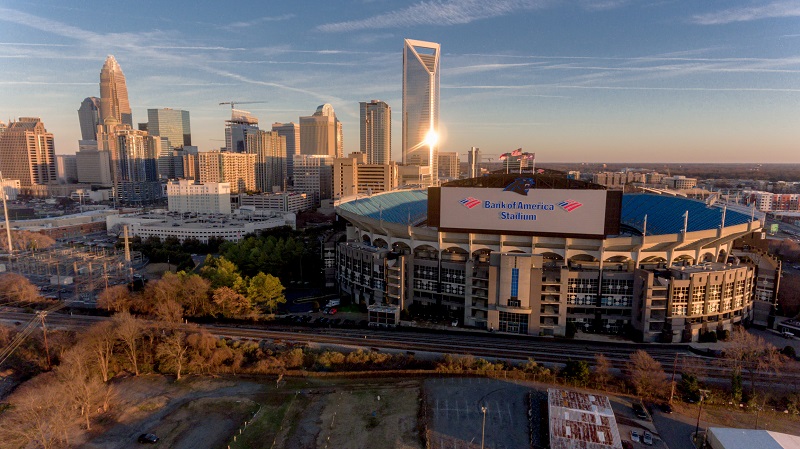 Here are some of the best food options to consider when catching a game or event at the football stadium! 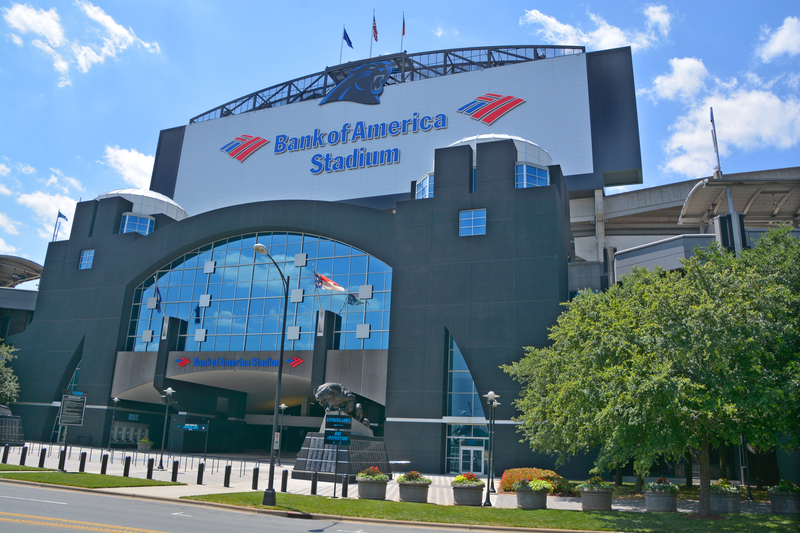 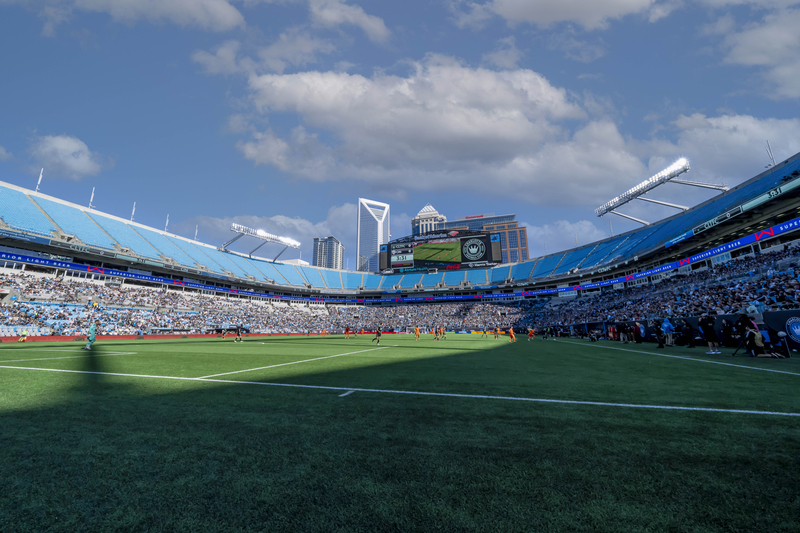 Can you Bring Outside Food into Bank of America Stadium? 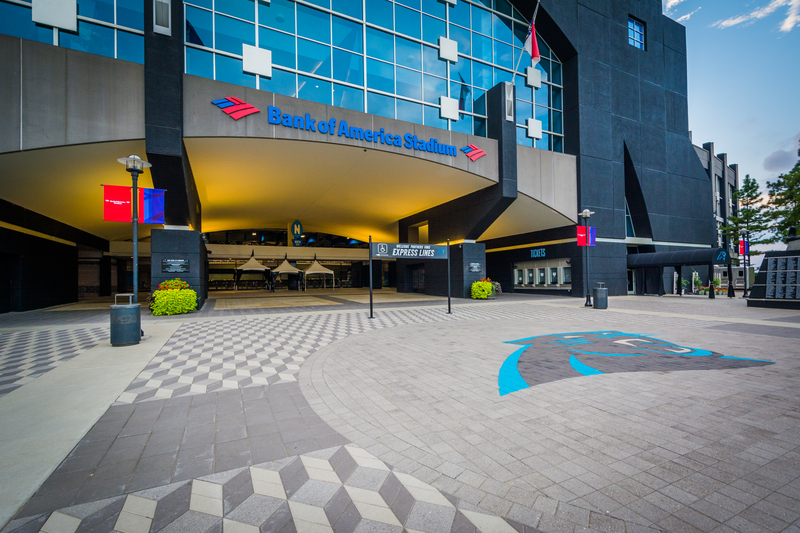 According to panthers.com, all outside food is prohibited from entering the stadium. However, fans can bring in two non-open water bottles per person into the venue on game day.

Tailgating takes place in the parking lots before each home game for the Carolina Panthers. Check out the Bank of America Parking tips before your next visit!

Can you Smoke Inside the Stadium?

There is no smoking inside the football stadium.

Popular Matches Against the Carolina Panthers 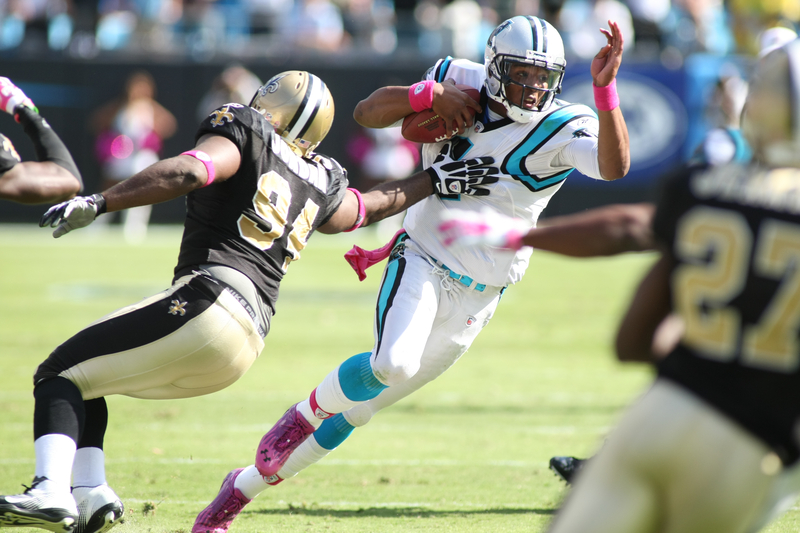 The biggest and most popular matches against the Carolina Panthers are when the Atlanta Falcons visit the venue. Since Atlanta is so close to Charlotte, you can expect a lot of visiting fans to head to the venue for a game. In addition to that, games against the New Orleans Saints and Tampa Bay Buccaneers are all big matchups.

How Many Super Bowl Championships Have the Carolina Panthers Won? 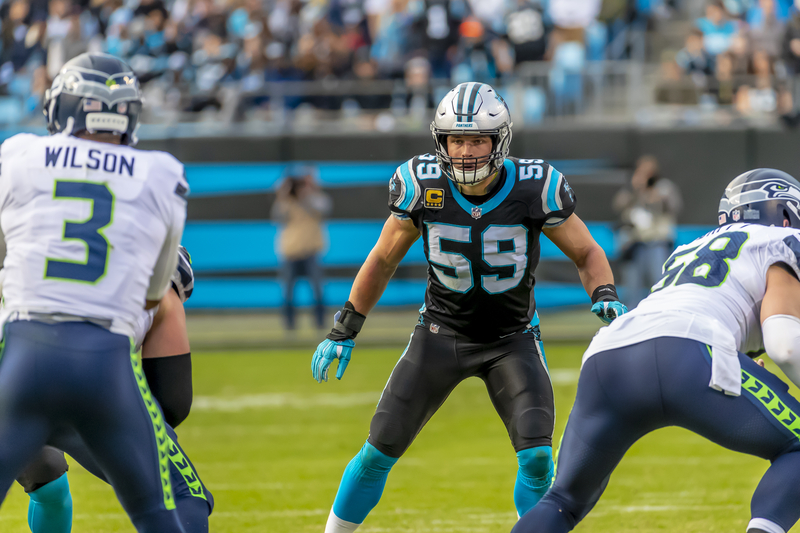 The Carolina Panthers have never won a Super Bowl Championship. However, they have been to the Super Bowl twice in their career, in 2015 and 2003. 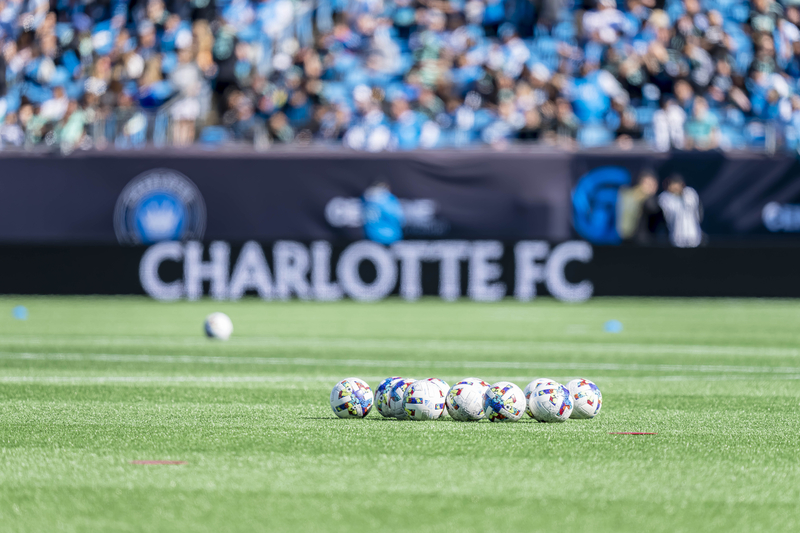 Charlotte FC became an official Major League Soccer club during the 2022 season. For their very first home game at Bank of America Stadium, they have over 74k fans fill the stadium. Having over 74k fans come to the first Charlotte FC match became an MLS record.

Since their home opening game, Charlotte FC continues to have strong support from their community for games. While they close off the top deck for games to keep fans closer to the action, they still have a good amount of people show up to watch them play each week. 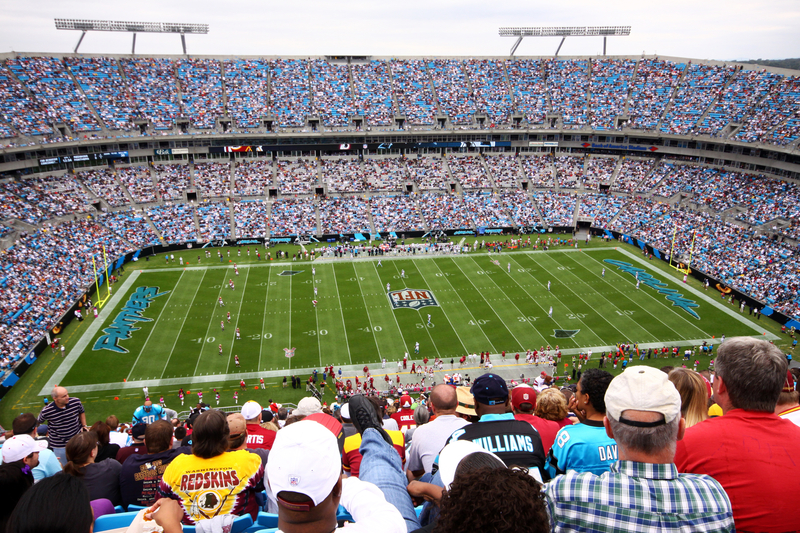 In summary, Bank of America Stadium offers a lot for fans to enjoy on game day. There is much to enjoy, from the tailgating tradition before kickoff to watching the Panthers play football in this NFL stadium.

In addition to NFL games, Bank of American Stadium is now home to Charlotte FC. Charlotte FC broke the MLS attendance record for their first game with 74,479 at their first-ever home game. Expect fan interest to keep growing each season as the club gets better and better.