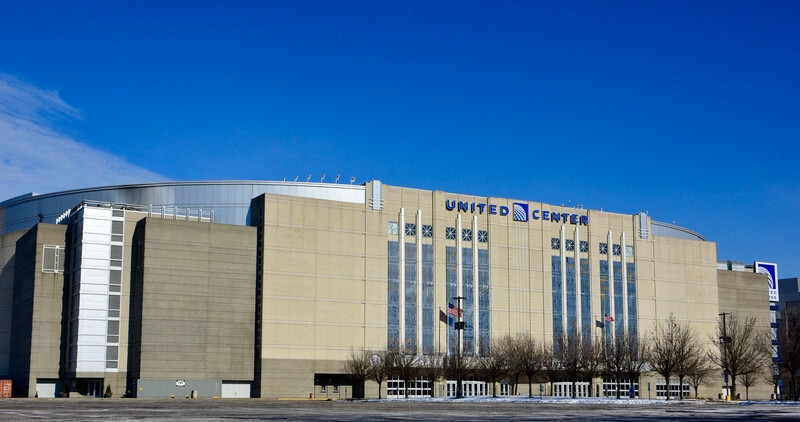 United Center is home to the NBA Chicago Bulls and Chicago Blackhawks NHL team. The arena’s address is at 1901 W Madison St, Chicago, IL 60612 and will host the 2020 NBA All Star Game. In addition to sports games, you will find plenty of concerts and events at the arena year round. Here are the parking tips when driving to the venue!

How Much is United Center Parking?

If you plan to park in the United Center parking lots, you can expect to pay $25. Parking lots open up two hours before events, so arrive early to beat the traffic and claim a parking spot. Fans can use SpotHero above to reserve a parking space near United Center before their next event!

Lot G South offers ADA parking spots for fans to use when coming to United Center. The location of this parking lot is between Damen Avenue and Monroe Street. Fans will need a valid handicap parking pass to use these parking spaces for all events. Finally, fans should be aware that ADA parking can fill up quickly for certain events. Using SpotHero above can reserve a handicap parking space for you before your next event.

There is no tailgating at the venue’s parking lots, but plenty of bars are nearby to visit before a game. Some bars near the stadium include Budweiser Select Brew Pub, Queenie’s Supper Club, and Rhine Hall Distillery. In addition to those bars, fans also visit Cobra Lounge, Output Lounge, and Hawkeye’s Bar and Grill before and after a game. 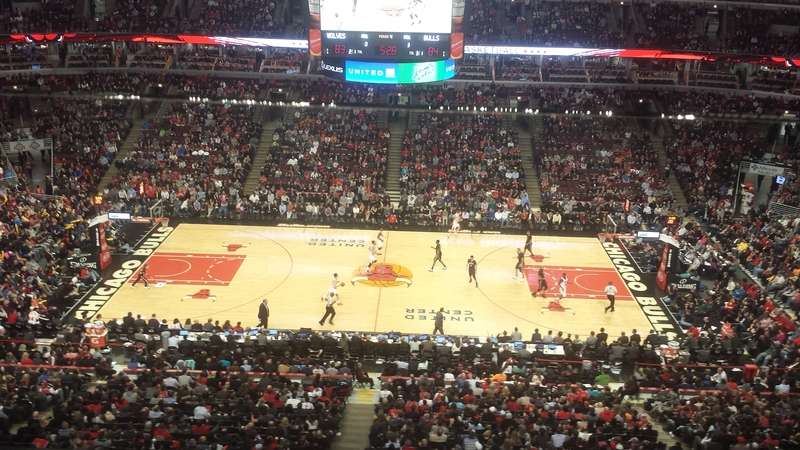 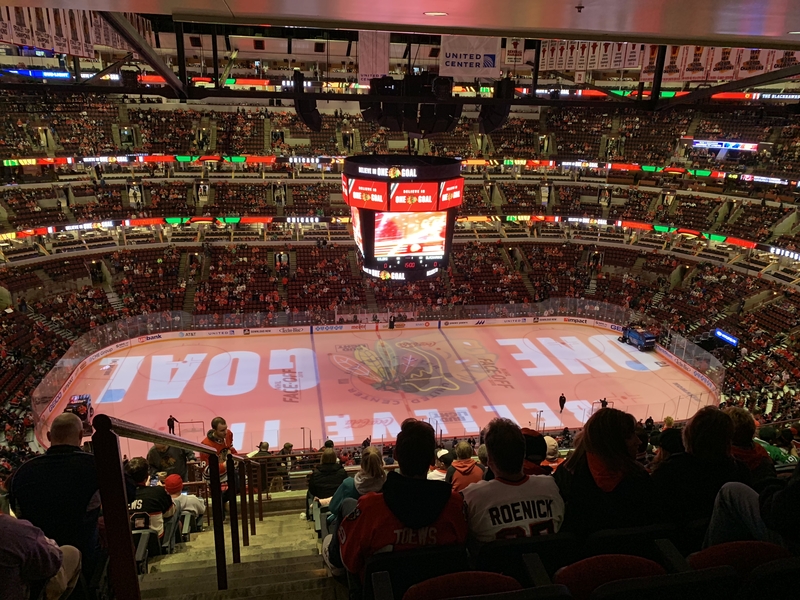