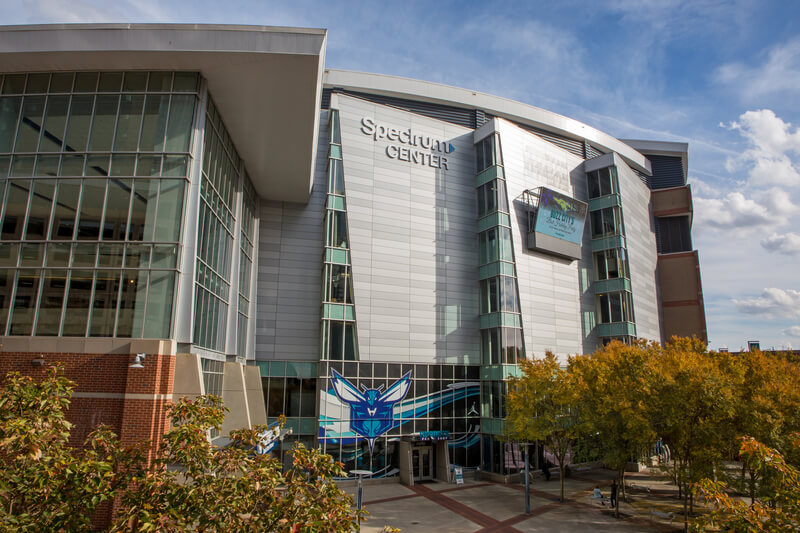 Spectrum Center (formerly Time Warner Cable Arena) is home to the NBA Charlotte Hornets team. The arena’s address, out in uptown Charlotte, is at 333 East Trade Street in North Carolina. In addition to basketball games, you will find plenty of concerts and events at the arena year round. Here are the parking tips for the venue!

How Much is Spectrum Center Parking? 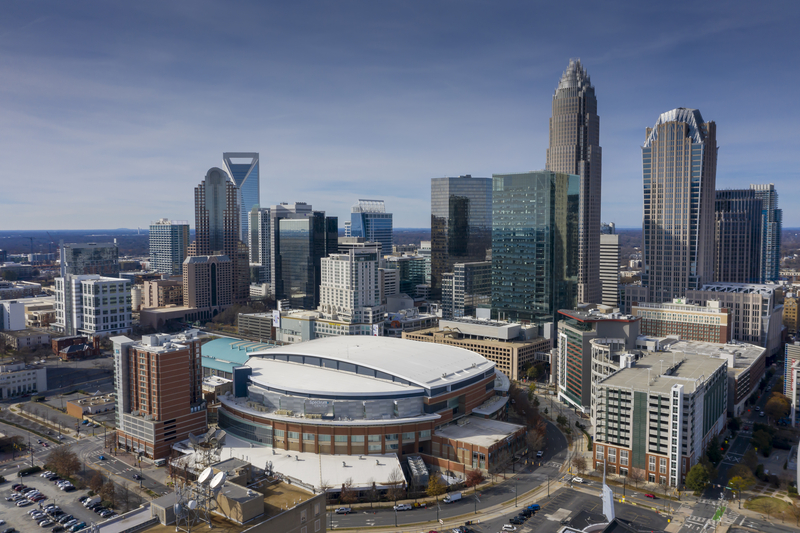 Can you Tailgate at Spectrum Center? 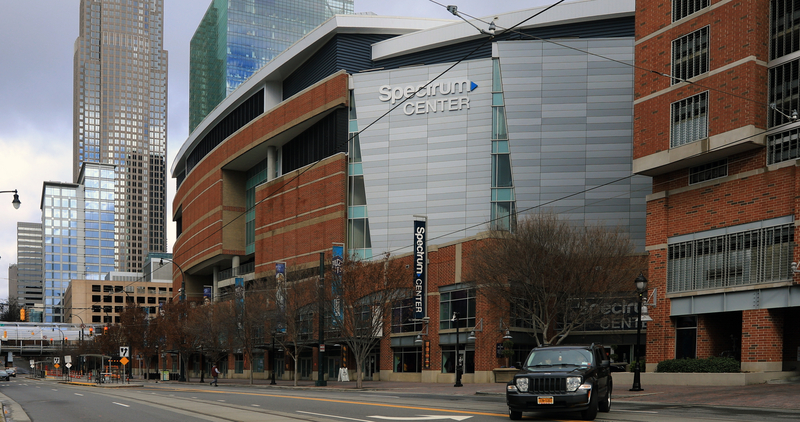 Also, be sure to check out the Spectrum Center food guide!

There are plenty of public transportation ways to move around uptown Charlotte to get to the venue. Charlotte’s primary bus Terminal, Charlotte Transportation Center, sits directly next to the stadium. Street Trolleys also pass by the site via the Charlotte and Gold Rush Trolleys, so that is an option too. The bus and the trolleys are all a short walking distance to 333 e. Trade st, so many fans use this to get to the arena. Finally, fans can also use Uber and Lyft to get to and from the arena. 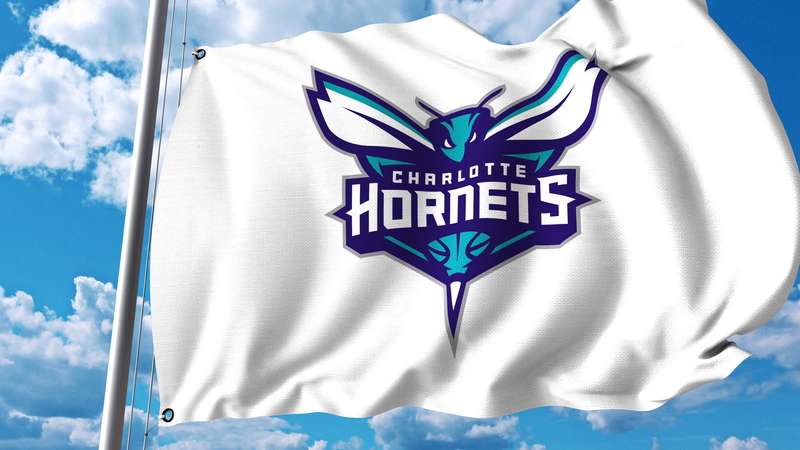 Many events take place at the venue all year round for fans to enjoy. Some concerts include Andrea Bocelli, Elton John, Celine Dion, and the Jonas Brothers. Other activities that take place include Oprah, Trans-Siberian Orchestra, Monster Jam, and WWE matches.

Finally, Charlotte is also home to professional football at Bank of American Stadium. If you are looking for Bank of America Stadium Parking, you can check out that resource.