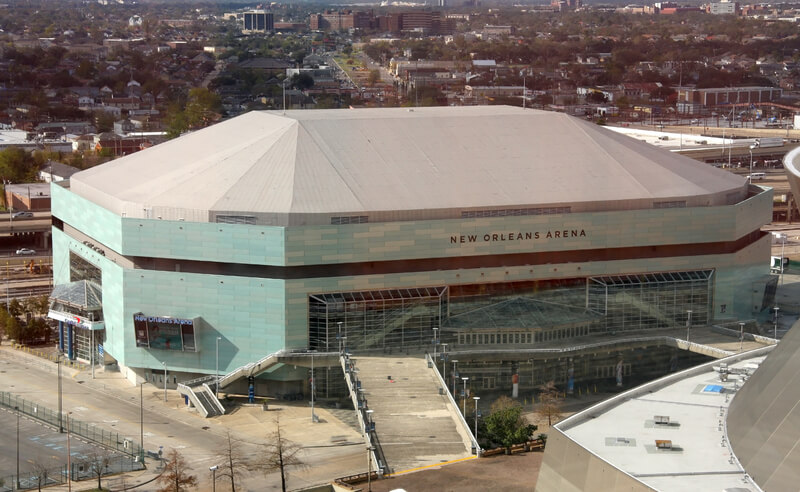 Smoothie King Center is home to the NBA New Orleans Pelicans team. The arena’s address, out in the French District, is at 1501 Dave Dixon Dr, New Orleans, LA 70113. In addition to basketball games, you will find many concerts and events year round at the venue.

How Much is Smoothie King Center Parking? 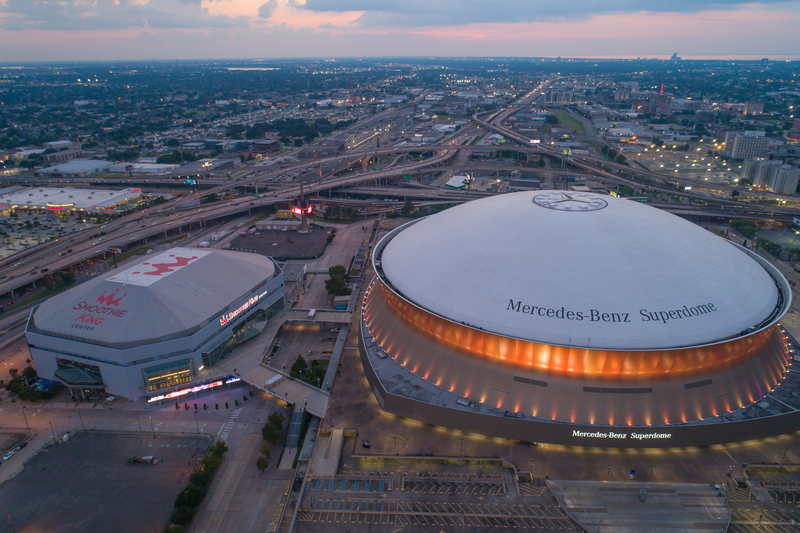 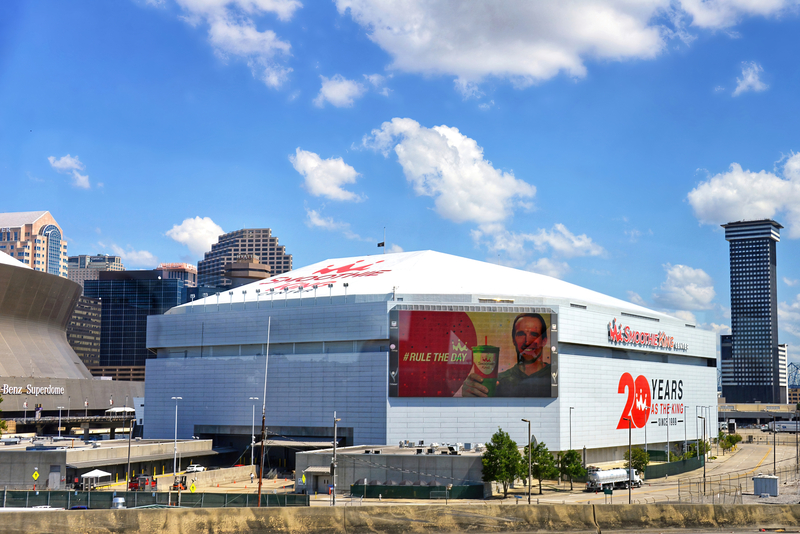 There is no tailgating in the parking lots at the stadium, but there are plenty of bars nearby to visit before or after a game. Some bars include Dave and Busters, Cellular Door, The Revolution, and Bar Marilou.

Also, be sure to check out the Smoothie King Center Food guide before heading to the stadium. 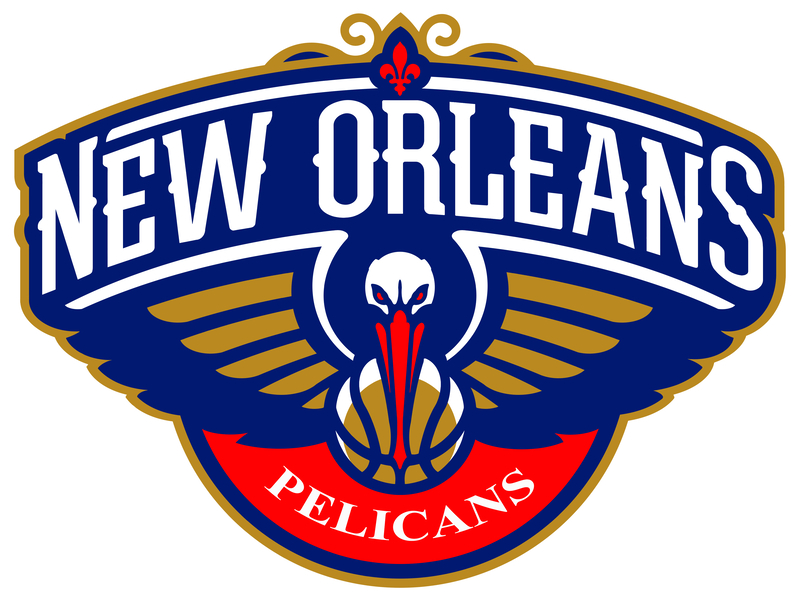