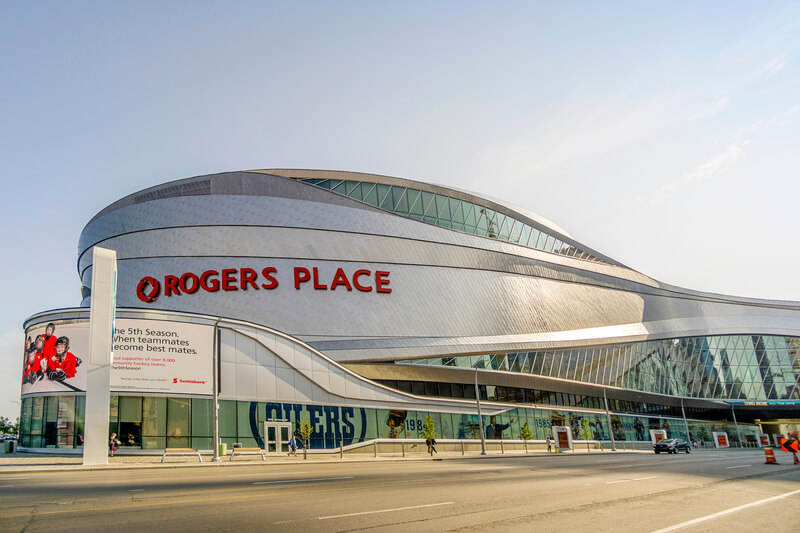 Parking at Rogers Place for the Edmonton Oilers

Rogers Place is home to the NHL Edmonton Oilers and WHL Edmonton Oil Kings teams. The arena’s address, out in downtown Edmonton, sits at 10220 104 Ave NW, Edmonton, AB T5H 2X6, Canada. In addition to sports games, you will find many concerts and events at the area year round.

How Much is Rogers Place Parking?

Parking rates will vary depending on how far you are willing to walk. Expect to pay around $20 or more for parking if you want to be close to the hockey arena. If you venture out a bit further from the arena to park, you can find parking deals for under $10 in many places. Use SpotHero above to find cheap parking near Rogers Place before your next visit. 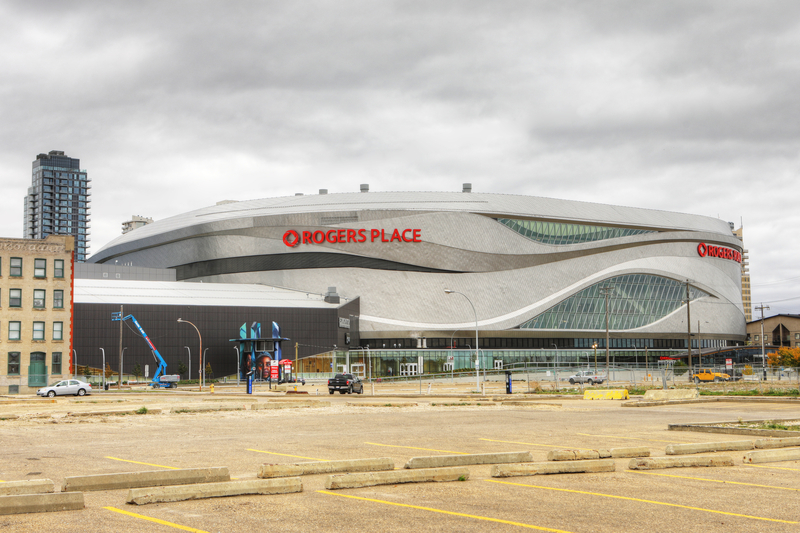 Can you Tailgate at Rogers Place? 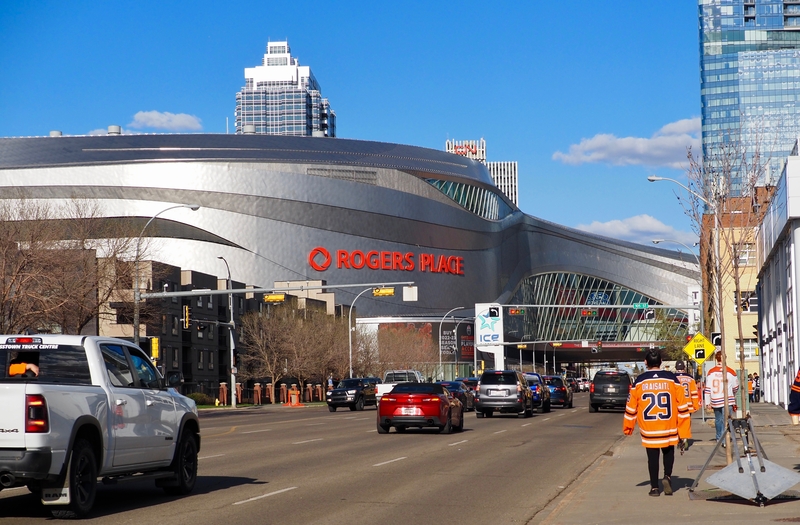 There is no tailgating in the Rogers Place parking spaces at the arena, but there are plenty of bars nearby to visit. Some fan-favorite bars include XO Bistro + Bar, Bodega Tapas and Wine Bar, and Lux Steakhouse and Bar. Finally, Bar Bricco, Ravel Bistro and Bar, and  Rostizado by Tres Carnales are also fan favorite destinations before and after a hockey game.

Also, be sure to check out the Rogers Place food guide to see what is on the menu for your next game!

There are plenty of bus routes that bring fans to and from the arena for games and events. On evenings and weekends, you can use bus routes 1, 2, 3, 5, 7, 8, 9, 15, 57, 100 to get to and from the arena. In addition to the bus, many fans choose to use Uber and Lyft to move around the city. The official pick-up and drop-off area at the venue is at Grant MacEwan University.

Many events take place in the arena for fans to check out all year round. Some concerts Celine Dion, Cody Johnson, Fleetwood Mac, and City and Colour with Jacob Banks. Other events that take place at the venue include the Harlem Globetrotters, Ozzy Osbourne, Megadeth, and more.