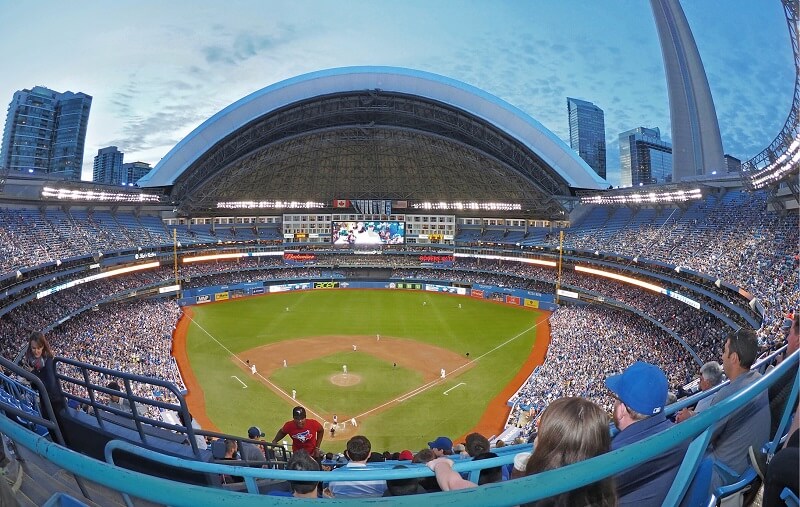 Rogers Centre is the home of the Toronto Blue Jays baseball team. The exact location of the venue out on Lake Ontario is 1 Blue Jays Way in Toronto, Canada.

Here is the guide to Rogers Centre and Blue Jays parking below.

How Much is Rogers Centre Parking?

If you plan to park in the Rogers Centre parking lots, you can expect to pay between $15-$25. Depending on how far you are willing to walk, you can find some great parking deals. Check out the SpotHero above to find cheap parking near Rogers Centre.

Is there Handicap Parking at the Rogers Centre?

Rogers Centre has handicap parking for fans to use at their venue’s parking garages. ADA parking comes at a first come and first serve basis, so it’s best to use SpotHero above to reserve parking. If you have any questions on where to find ADA parking, you can ask the parking attendants at the arena.

Is there Tailgating at in the Blue Jays Parking lots?

There is no tailgating at Rogers Centre’s parking lots before or after a game. Instead, fans typically pregame at a few local bars near the stadium before first pitch. Some local bars include St. Louis Bar and Grill, The Rec Room, and The Pint Public House.

Can you Bring Your Own Food Into Rogers Centre? 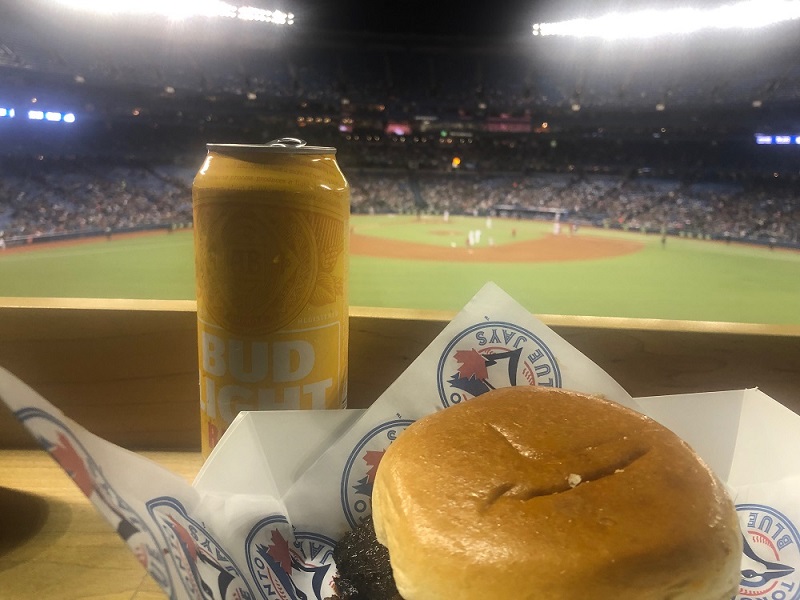 According to MLB.com, fans can bring outside food into the stadium. Any food brought into the stadium in a bag can’t exceed 16″ x 16″ x 8″. As always, the Blue Jays staff has the right to search any food or drink you to try and bring into the venue for a game.

Check out the Rogers Centre Food guide to learn what the stadium has to offer!

There is no smoking inside Rogers Centre. Also, there are no designated outdoor smoking areas around the ballpark.

There are public transit options for fans to consider when visiting the MLB ballpark. The TTC runs 24 hours a day, so it’s easy to use and drops you off at the venue. In addition to TTC, fans typically use Uber and Lyft to get to and from the arena. 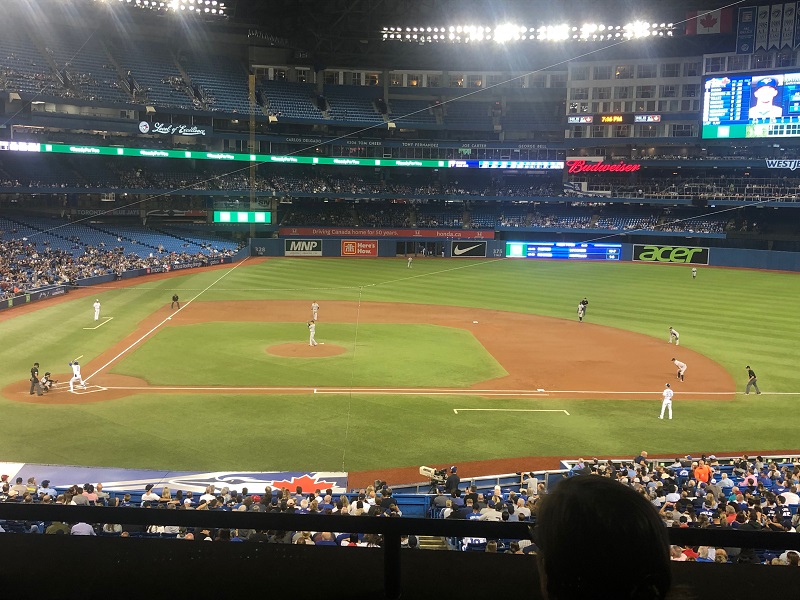 In addition to baseball games, Toronto is also home to the NHL Toronto Maple Leafs and Toronto Raptors at Scotiabank Arena. If you are looking for Scotiabank Arena Parking, you can visit that link. Finally, the Buffalo Bills out in New Era Field is not far from Toronto. Football fans looking for Bills Stadium Parking can check out that link for tips.