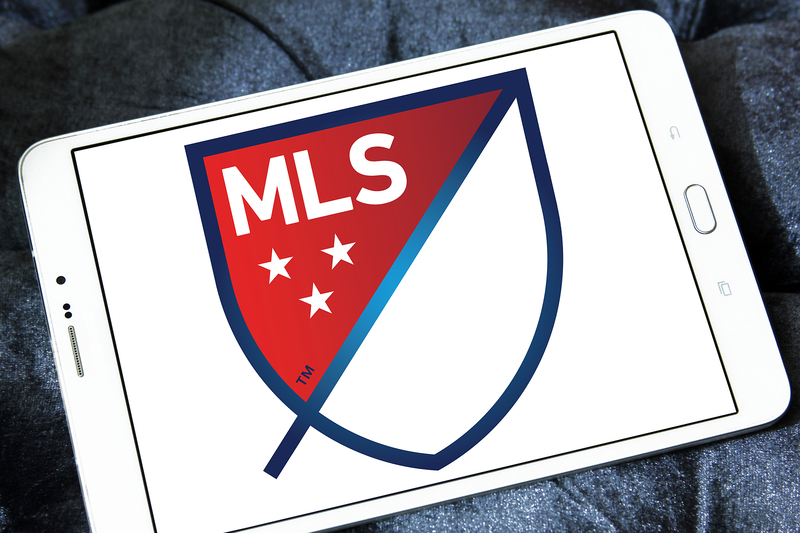 CITYPARK is the official home to St. Louis City S.C., which is part of Major League Soccer (MLS). The stadium opened on November 16th, 2022, via a friendly match between City2 and Bayer 04 Leverkusen. The official address of the venue is 2100 Market St, St. Louis, MO 63103, and it sits in downtown St. Louis. The soccer stadium sits about a mile from Busch Stadium, where the MLB St. Louis Cardinals play.

Here is the parking guide at CITYPARK for the St. Louis City Soccer Club.

How Much is Parking for St. Louis City Soccer Club?

According to the team’s official site, numerous parking locations near the soccer stadium accept cash or credit cards to park. Some places include Union Station, Olive-Compton Garage, 409 S 15th Street, and 360 S 18th Street. Check out that official listing from the team to learn more!

Fans can also utilize unofficial parking lots and garages about a mile from the stadium. SpotHero has these parking garages and lots going for about $10. However, the price for these unofficial event parking spots may change due to demand and other events in the area.

Fans looking for ADA unofficial parking lots near the stadium have a few options. For example, the 1523 Saint Charles Street and 1801 Washington Ave parking lots are wheelchair accessible. Check out the link from SpotHero to check out both areas for accessible parking.

Also, if it is easier, fans can take advantage of the pickup and drop-off area between 20th and 21st street instead since the unofficial lots are closer to a mile away from the stadium.

Is There Tailgating at CITYPARK?

Your best bet to get a tailgating experience before a game is to head to bars near the stadium. Some bars to check out include The Schlafly Tap Room, The Lond Team Room, and The Marquee Restaurant & Lounge. All three of these places are a short walking distance to the stadium, making them perfect for visiting before or after a soccer game.

Can You Bring Outside Food into CITYPAK?

According to the official prohibited items sheet for the team, fans can’t bring any outside food or drinks into the stadium.

Cycling to the stadium is another popular way to get to and from soccer games. The parking garages around the stadium will have areas where you can lock your bike. However, fans must bring their bike lock to secure them.

Finally, fans can also use a rideshare program like Uber and Lyft to get to and from the game. The stadium’s rideshare drop-off area is between 20th and 21st street. If you need assistance on where to go, you will see signs at the venue displaying where this area is.

2023 will mark the first season for the club, so there are rivals yet for the club. However, while most games will be popular to check out, you can expect specific teams to bring more fan interest than others. The teams that tend to get the most fan interest and enthusiasm are when LAFC, Philadelphia Union, LA Galaxy, NYCFC, and Nashville SC come to town.

How Big is the Capacity of the Soccer Stadium?

The seating capacity at the St. Louis City Soccer Club is 22,500.