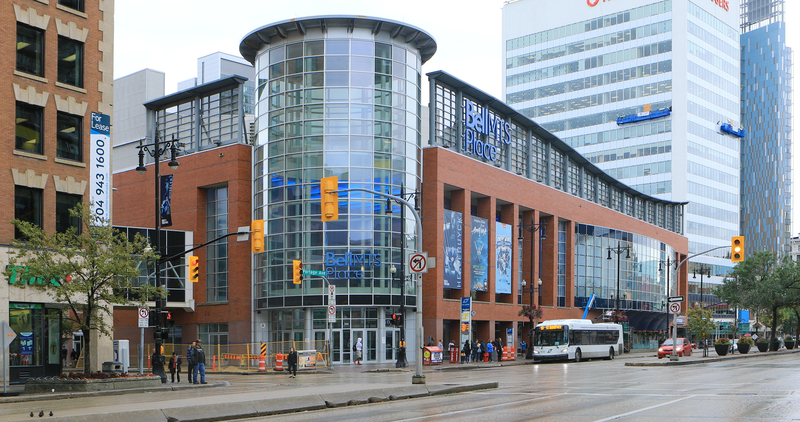 Parking at Canada Life Centre for the Winnipeg Jets

Bell MTS Place (known initially as MTS Centre and Bell MTS Place) is home to the NHL Winnipeg Jets team out in downtown Winnipeg, Manitoba. The arena’s address out sits out at 345 Portage Ave, Winnipeg, MB R3C 5S4, Canada. In addition to hockey games, you can find many concerts and events at this arena all year.

There are handicap parking options in the parking lots at the venue for fans to use for a game or event. If there are any questions on where to park, you can ask the friendly parking staff in the garages. In addition to ADA parking, fans can use the pick-up and drop-off areas on Donald Street next to the stadium.

There is no tailgating at the venue’s parking lots. However, fans can head downtown to the local bars before or after a game. Fan favorite bars include Fame, Tavern United, and Shannon’s Irish Pub.

How Much is Bell MTS Place Parking? 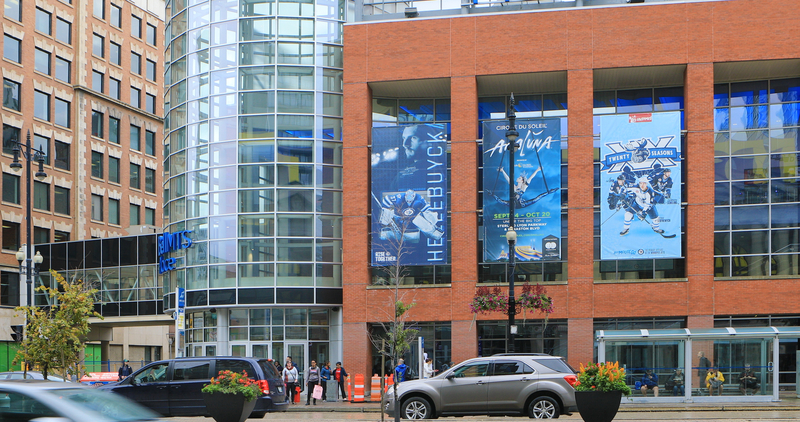 Official parking prices will vary depending on many factors. The day of the week, the matchup, and events can raise or lower the price of parking. You can expect to pay around $15-$20 for most occasions, but expect that number to fluctuate at times.

Fans looking to take public transportation to the arena can use the local bus. Winnipeg Transit provides service throughout the city and has multiple bus routes that bring fans close to the stadium in about a minute walk from the bus stop. Another way to get around the city is to use Uber or Lyft. 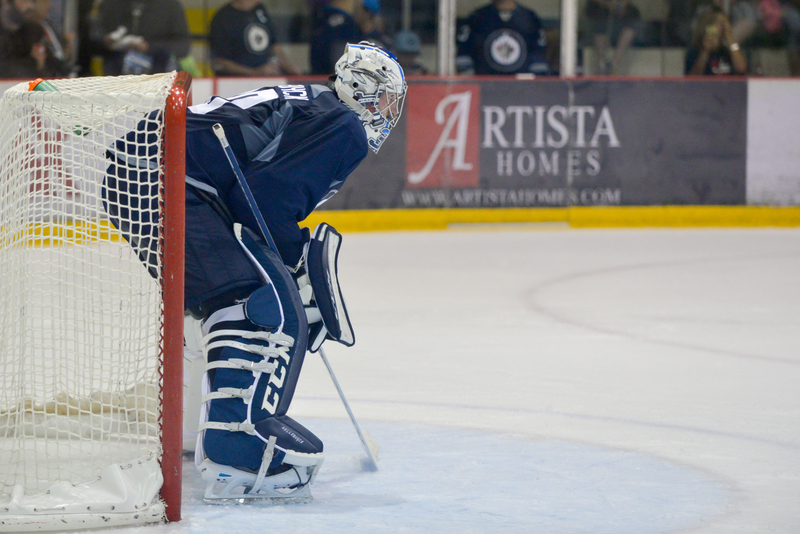 Winnipeg Jets games are exciting to catch if you are in the area. Expect more fan interest when the Dallas Stars, New Jersey Devils, Los Angeles Kings, Colorado Avalanche, and Vancouver Canucks visit. Finally, games against the Columbus Blue Jackets, Boston Bruins, New York Rangers, and Montreal Canadiens also draw in many fans to the arena.

Many events take place in downtown Winnipeg all year round. Some concerts include Fleetwood Mac, True North, The Offspring, and Daniel Caesar. Other activities that take place include Disney on Ice, Harlem Globetrotters, and Monster Jam events.