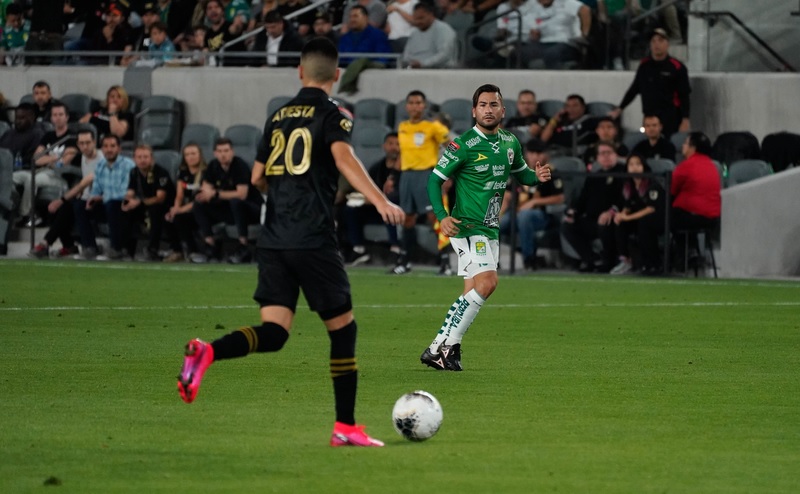 BMO Field (previously Banc of California Stadium) is home to the LAFC (Los Angeles Football Club) MLS and Angel City FC (NWSL) teams out in Exposition Park. The venue is at 3939 S Figueroa St, Los Angeles, California 9003, and opened in 2018. The soccer-specific stadium is about seven miles from Dodger Stadium, where the Los Angeles Dodgers play baseball.

Here are the BMO Stadium Parking tips and more!

How Much is Parking for the Los Angeles FC?

Parking near BMO Stadium will cost about $40 or more per game. The further you park away from the stadium, the less you will need to pay for parking.

In addition to parking at the venue, fans can find street parking if they arrive early before a soccer game. Some street parking options to consider are Flower Street and Browing BLVD. Make sure you read the signs to see how long you can park on the street to reduce the risk of getting a parking ticket.

Fans looking for handicap parking options should inform the parking staff at the venue of their desire so they can be instructed on where to park.

In addition to handicap lots, fans can also take advantage of the rideshare options in the green lot, which is at parking lot 6. From there, fans can call rideshare rides from and to during gameday.

Is there Tailgating Before a LAFC / Angel City Match? 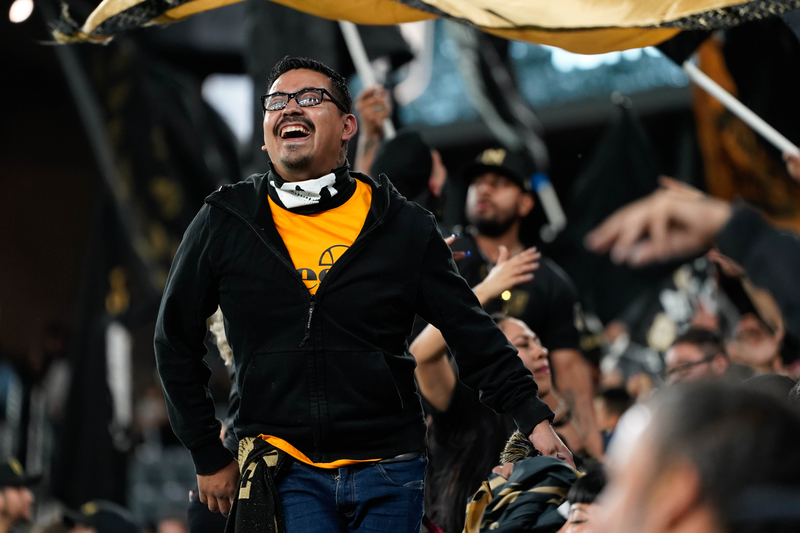 There is tailgating before soccer games at the venue. Fans can head over to the Christmas Tree Lane to join in with the festivities.

Can You Bring Outside Food into BMO Stadium?

According to Banc of California Stadium, all outside food and beverages are not allowed into the stadium. However, fans can bring in one 20 oz of water that was never open.

Check out the BMO Stadium Food guide before your next visit!

There is no smoking allowed inside the venue.

Fans looking to take the Metro Expo Line can get off at the Expo Park / USC Station stop. The walk is less than a mile from there, so it should take about 15 minutes to get to the stadium from this location. In addition, fans can take rideshare programs like Uber and Lyft to and from the stadium.

How Big is the Soccer Venue Capacity?

The capacity of the venue seats 22,000 fans and gives view of the downtown LA skyline in the backdrop.

LAFC Matches that are Popular

LAFC has some of the most passionate fans in Major League Soccer who support their team weekly. However, some matches tend to draw more fan interest and passion than others. Those games include Los Angeles Galaxy, D.C. United, Seattle Sounders SC, Inter Miami CF, and New York City FC.