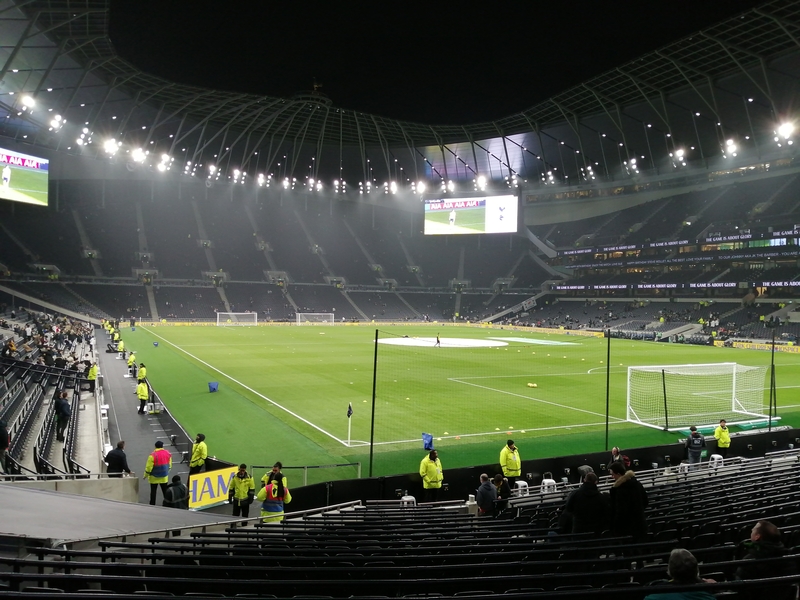 Tottenham Hotspur Stadium (New White Hart Lane) is home to Tottenham Hotspur football club, a member of the English Premier League. The stadium in North London opened in 2019 at 782 High Rd, London N17 0BX, United Kingdom. Outside of hosting Premier League matches, the venue accommodates NFL matches, concerts, and much more. Also, there are rugby matches at this venue too.

Here is the complete food and drink guide at Tottenham Hotspur Stadium. 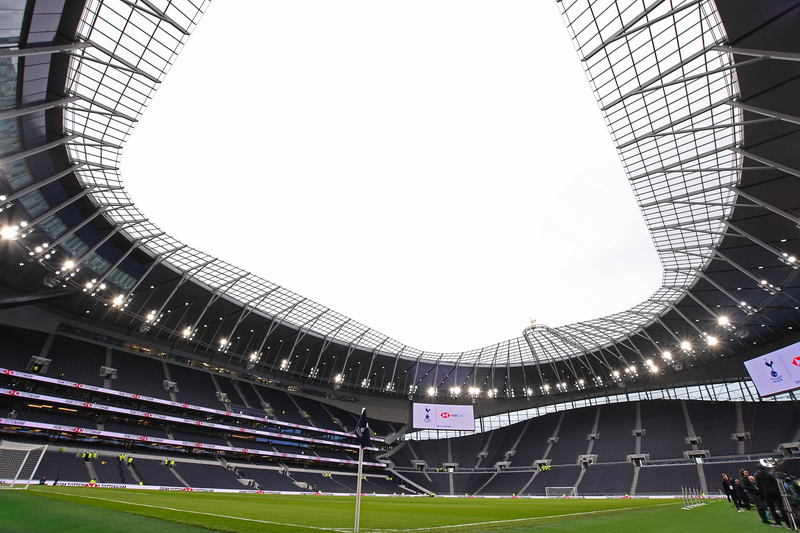 Can You Bring Outside Food or Drinks into the Spurs Stadium?

According to the Prohibited Items list for the Spurs, all outside food is not allowed inside the stadium. However, the staff at the venue can use their discretion on what items can be brought into the venue. For example, basic kid’s snacks might be a food option that can enter the stadium.

There are numerous pubs and restaurants nearby the soccer stadium to visit before or after kickoff. Some nearby places include The Bricklayers, No.8 Tottenham, The Coach & Horses, and the Antwerp Arms.

Also, be sure to visit the Tottenham Hotspur Stadium parking guide before you drive. Visiting that link can go over tips on where to park, how to save money, and more.

According to the team’s official website, no smoking is allowed inside the stadium. 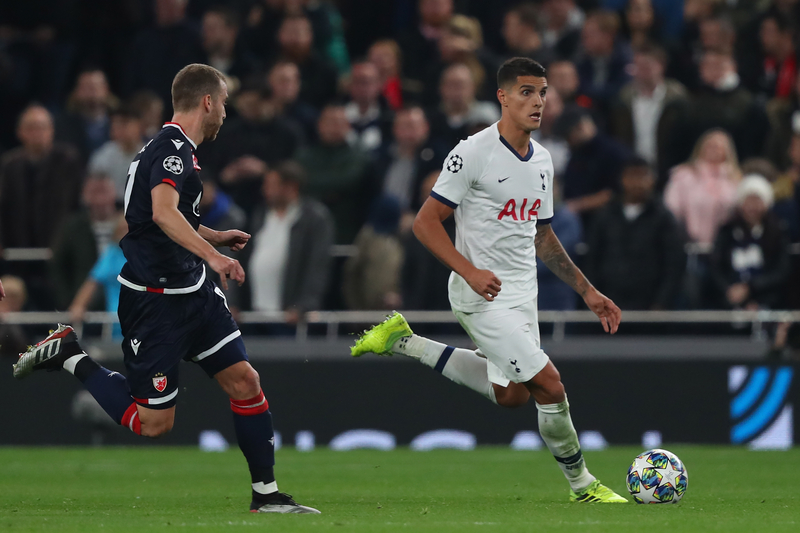 The biggest matchup against the Spurs is against Arsenal. This matchup between the two squads is The North London Derby.

Outside of the North London Derby, other matches draw much fan interest each season. Those matchups are usually against Chelsea, Manchester United, and Manchester City. In addition to that, games against Newcastle, Brentford, and Liverpool bring a lot of excitement to the arena.

The maximum seating capacity for a soccer game at Tottenham Hotspur Stadium is 62,850. However, the capacity can change depending on the event that is taking place there. For example, concerts and NFL games can have a slightly bigger crowd capacity.