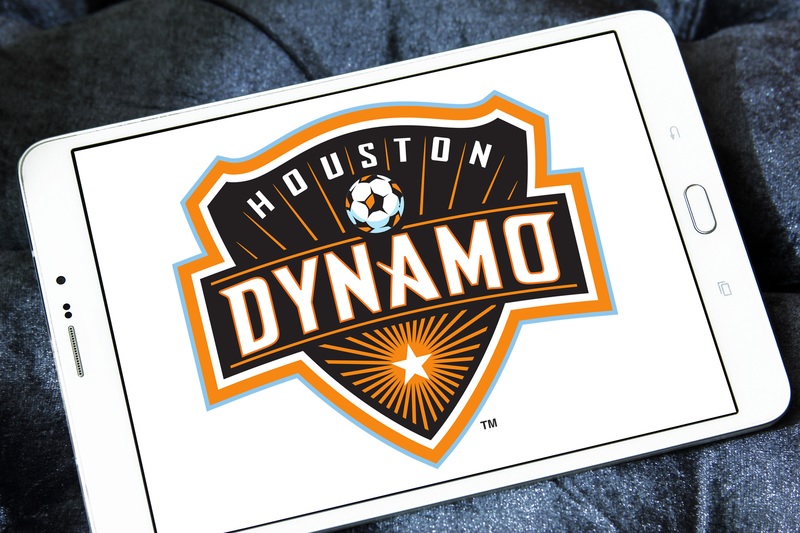 Shell Energy Stadium, originally PNC Stadium, BBVA Compass Stadium, and BBVA Stadium, is home to two soccer teams at 2200 Texas Ave, Houston, Texas 77003. One team is part of MLS (Major League Soccer), and the other is part of NWSL (National Women’s Soccer League). For MLS, the stadium is home to Houston Dynamo FC. Meanwhile, the NWSL team that calls this venue home is the Houston Dash.

Here is the complete food and drink guide for PNC Stadium. 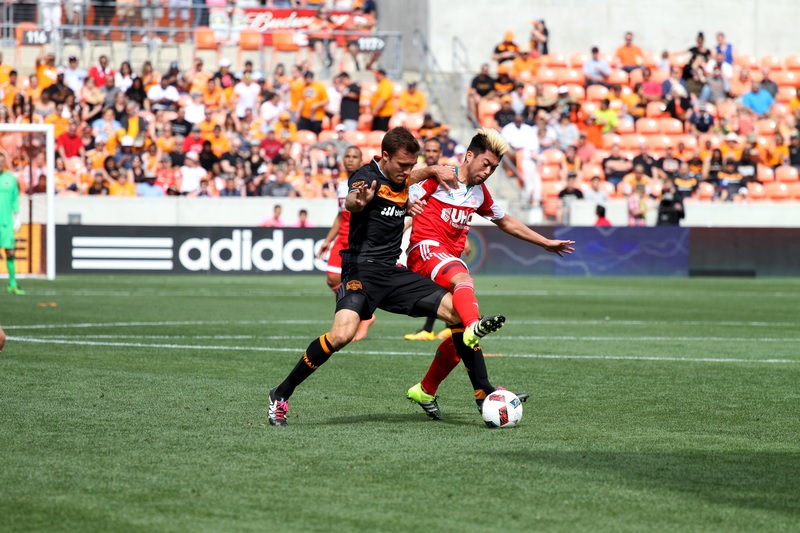 Can Soccer Fans Bring Outside Food or Beverages into the Houston Dynamo Stadium?

According to the official site, fans can’t bring outside food into the stadium. However, fans can bring in a factor-sealed closed water bottle that is 34oz or less. Be sure to visit that link before going to the game to ensure that the water rule has stayed the same.

Popular Bars and Restaurants Near the Houston Dynamo Stadium

Also, visit the Shell Energy Stadium Parking guide before driving to the game. Checking out that guide can give tips on where to park for a soccer game!

There is no smoking allowed inside Shell Energy Stadium. Check out the smoking section guide with this link to see where you can smoke outside the stadium.

Popular Matches Against the Houston Dynamo 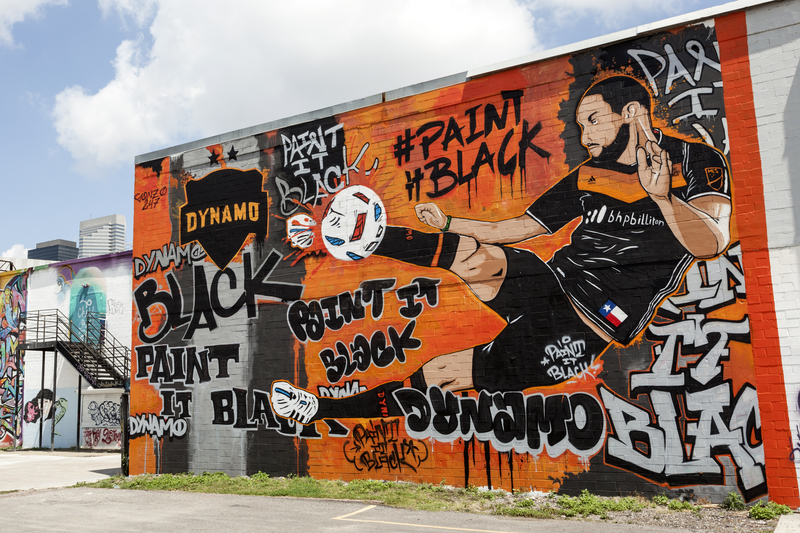 Outside of the Texas Derby matchup, most Western Conference games will be exciting to attend. Expect the most fan passion when LAFC, LA Galaxy, Seattle Sounders, and Portland Timbers come to town.

Finally, if the Houston Dynamo team is in the playoffs, you can expect the venue to be rocking, no matter who they are playing.

Popular Matches Against the Houston Dash

The most popular matchup for the Houston Dash is against the Portland Thorns.