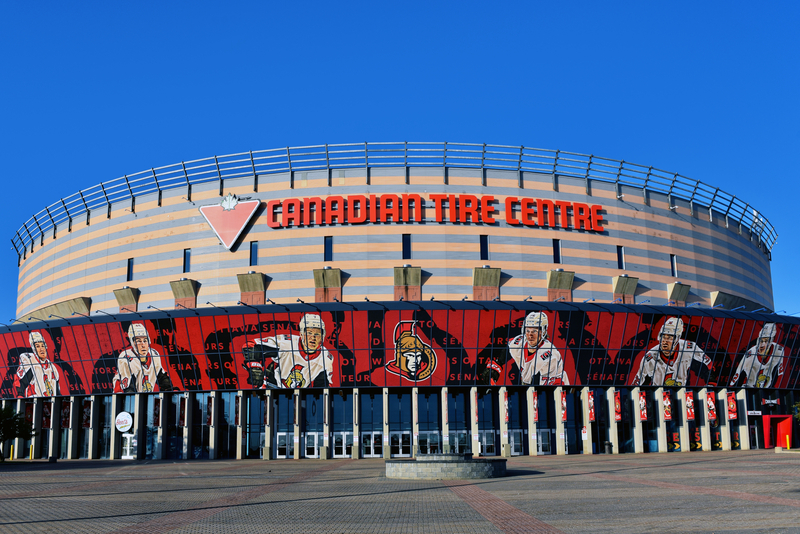 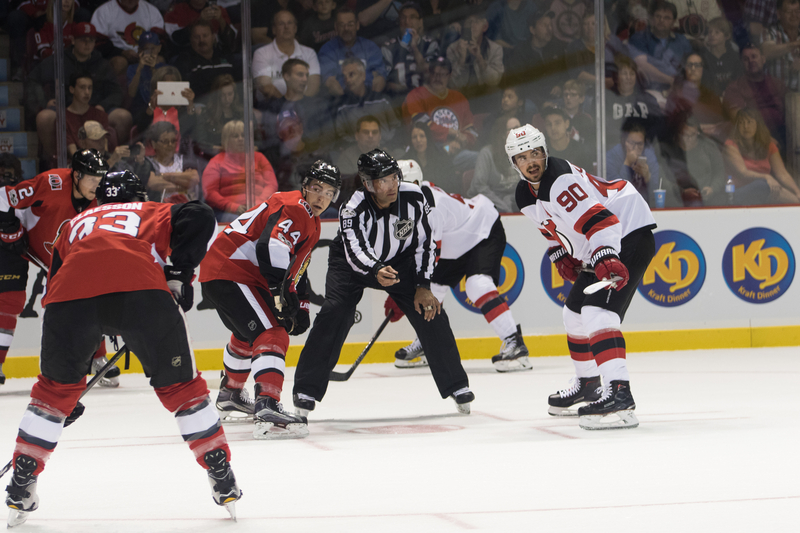 Can You Bring Outside Food into Canadian Tire Centre?

Fans can’t bring any outside food or drinks into the sports venue. However, there are plenty of great bars and restaurants in downtown Ottawa to visit before and after a game. Most fans like to meet up at the bars near the venue before a game before heading over to the hockey venue on game day.

Check out the Canadian Tire Centre parking guide to know where to park for a Senators game!

There is no smoking allowed inside the hockey venue. However, fans can smoke before or after the game outside the hockey stadium, but there is no re-entry if you leave during a sens game or concert.

Popular Matches against the Ottawa Senators 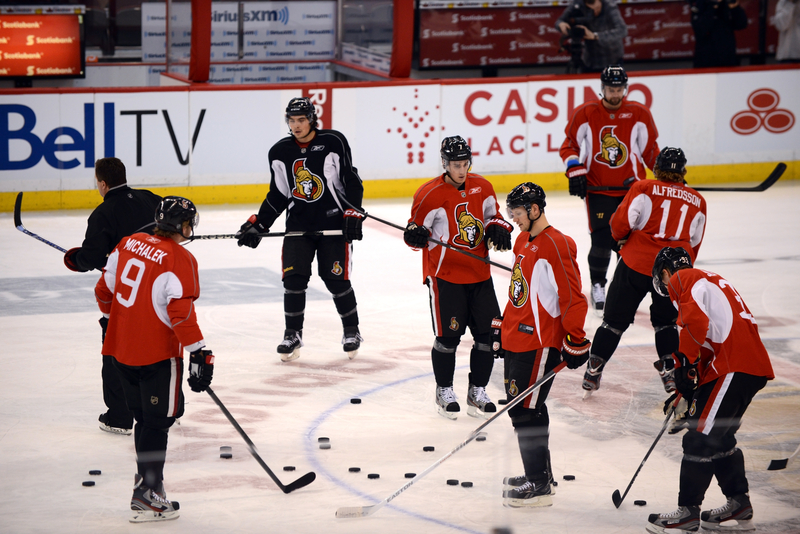 Specific home game matches during the regular season draw more fan interest against the Ottawa Senators than others. Those big-time matches are when the Toronto Maple Leafs, Montreal Canadians, Boston Bruins, and Winnipeg Jets visit. Other popular games against the Ottawa Senators are when the Detroit Red Wings, Buffalo Sabres, Tampa Bay Lightning, and Florida Panthers come to town.

Canadian Tire Center, home of the Ottawa Senators, can hold a seating capacity of 18,652 for a hockey game. For other events during the season, the venue can have more fans.